By EmmanuelAkanni (self media writer) | 6 months ago

Yakubu Ayegbeni is someone that most football fans in Nigeria will remember because of his contributions to the national team and also because of his famous miss at the 2010 World Cup in South Africa. The ex-Nigerian striker retired from football in 2017, check out some of his most recent photos. 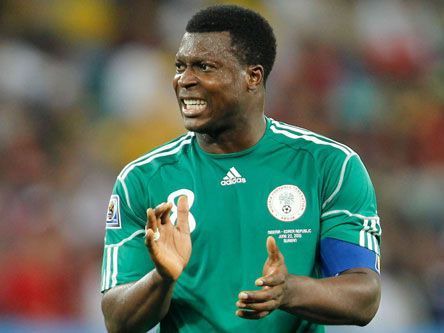 Yakubu Ayegbeni started his career here in Nigeria with Gateway United FC in Abeokuta. He played as a teenager in the Nigerian Premier League for Julius Berger in Lagos before he earned a loan move to Portugal with Gil Vicente. 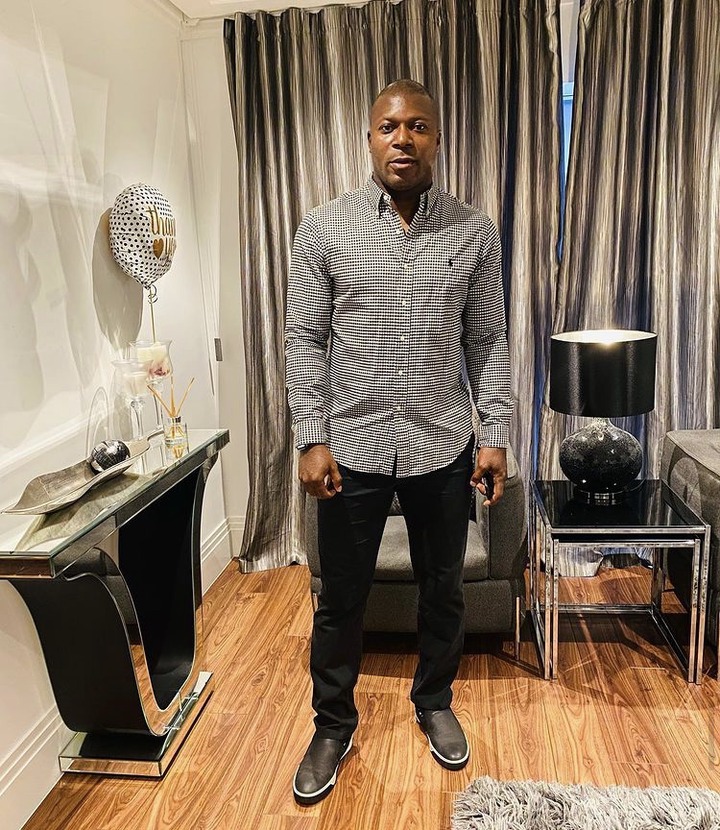 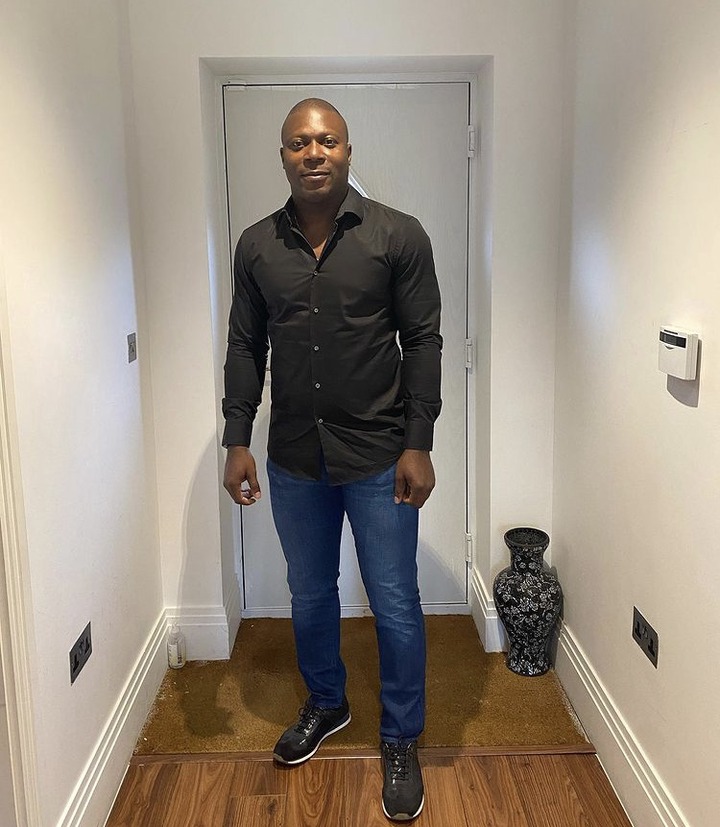 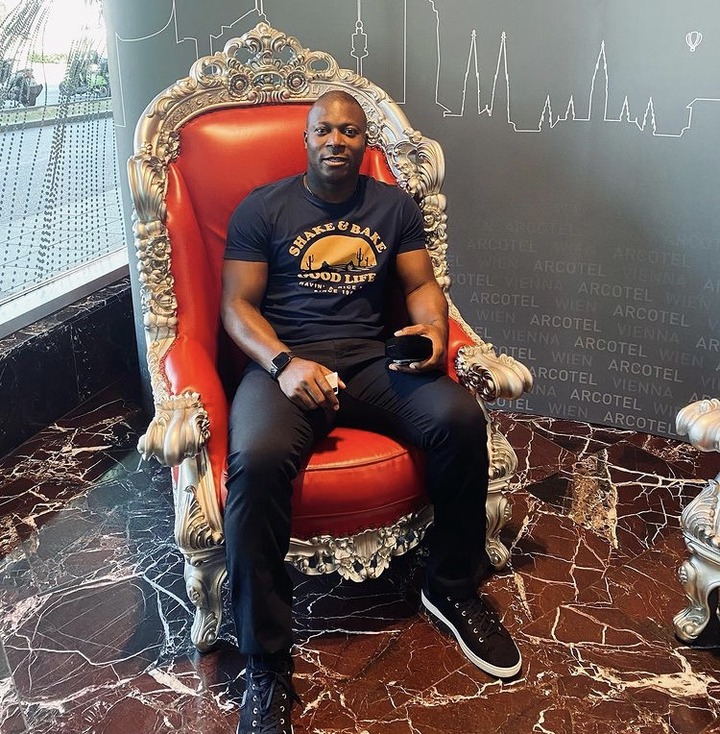 After his loan spell ended with Gil Vicente, Maccabi Haifa signed the Nigerian striker in 1998 for $300,000. After 5 years and 24 league goals at the Israeli club, he joined Portsmouth on loan in January 2003. He made his move to Fratton Park permanent after helping the club gain promotion to the English Premier League. 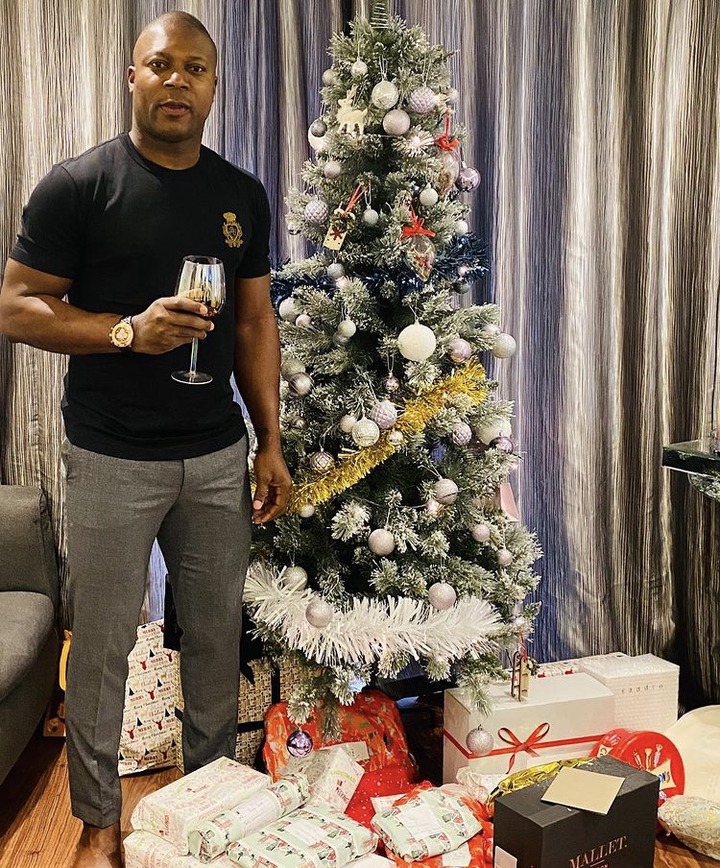 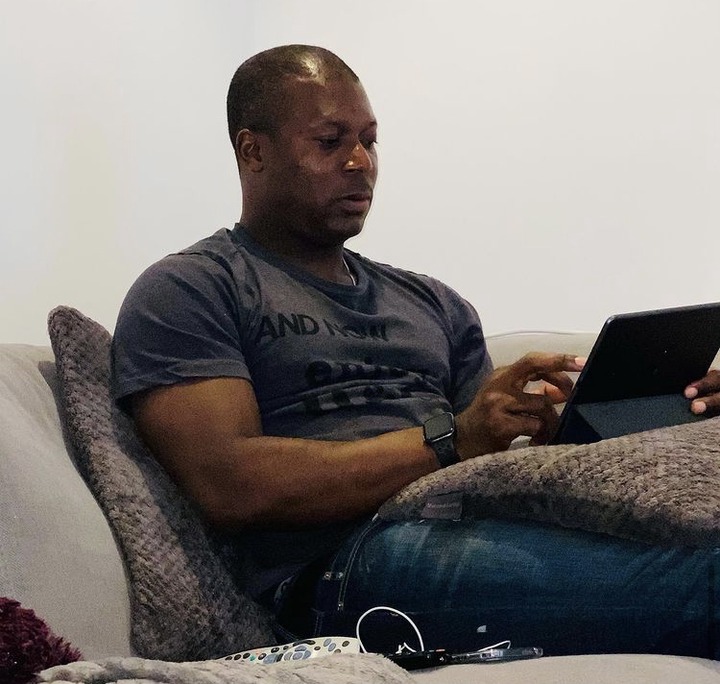 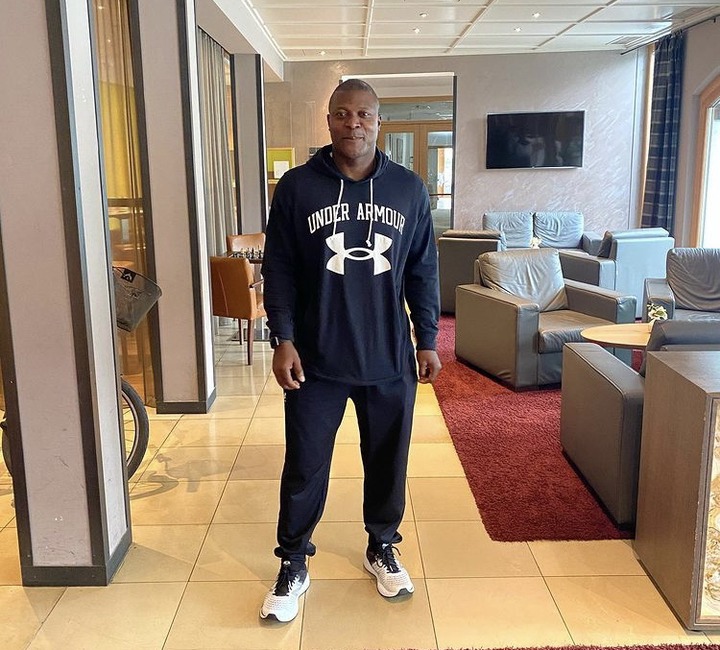 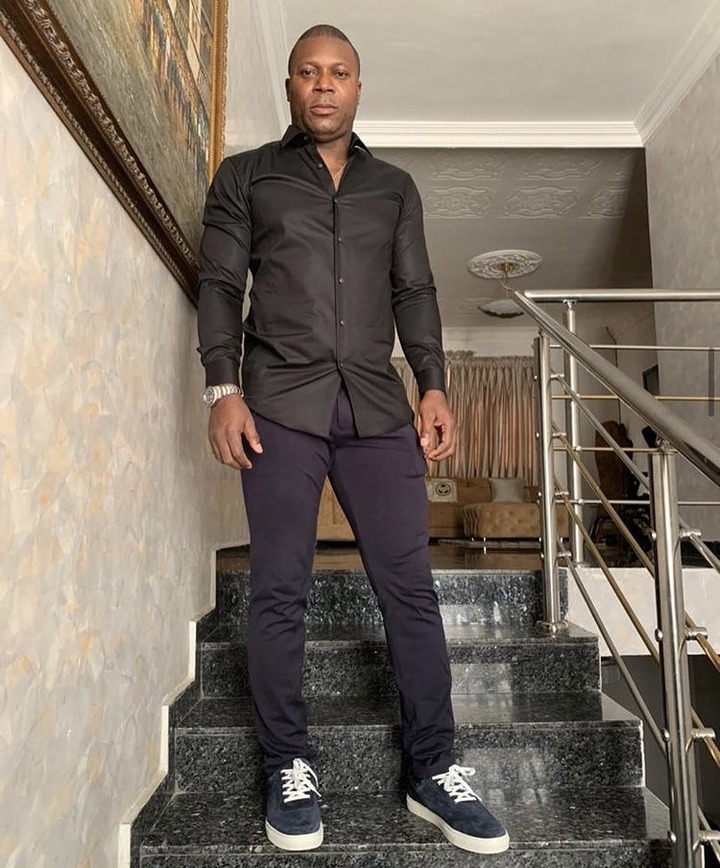 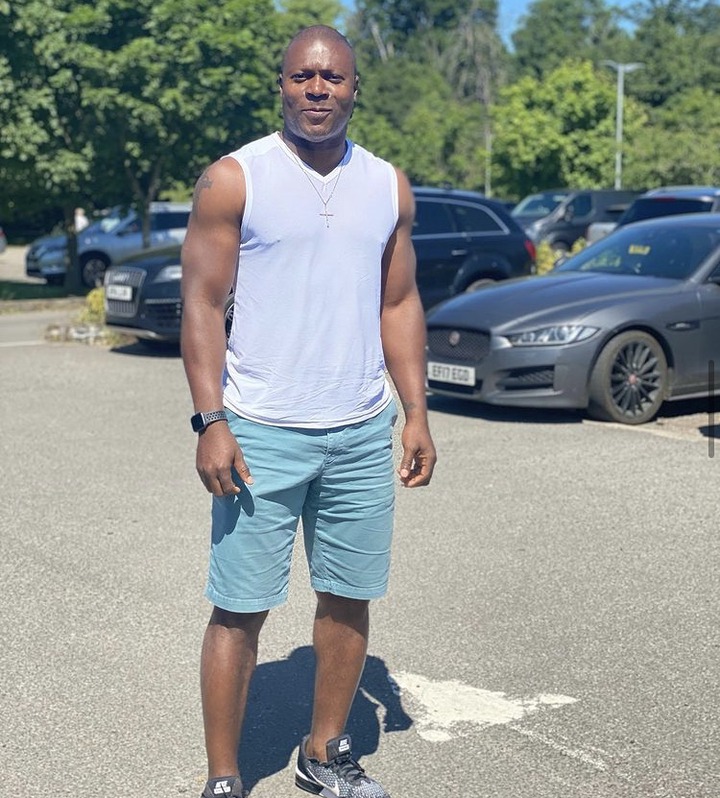 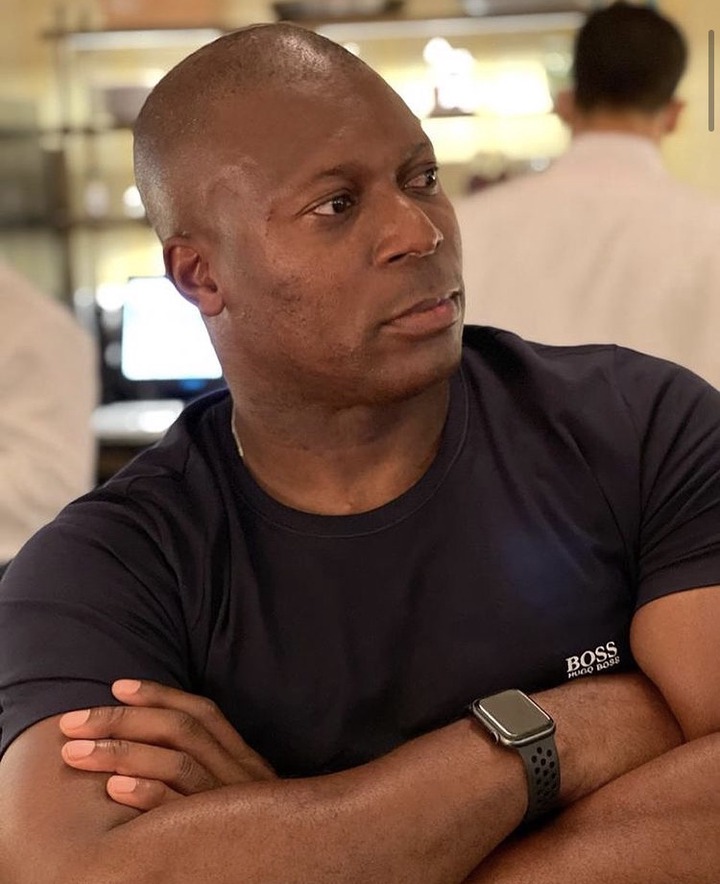 Yakubu’s horrible miss against South Korea at the 2010 World Cup in South Africa, was a defining moment in the striker’s international career. However, his horrible miss doesn’t change the fact that he scored 21 times for the Nigerian National Team.