3 most exciting teams of the twenty-first century.

By Fridiano (self media writer) | 20 days ago

More iconic teams have emerged since the turn of the century, capturing our attention with memorable performances and accomplishments.

They contributed to the game's history by writing some incredible chapters. On their way to claiming major trophies and honors, they have shattered long-standing records and run amok.

Apart from the trophies and awards, what set these teams apart from the rest is that they didn't just succeed. They had a lot of fun playing a fun style of football.

So, here are three of the most exciting teams of the twenty-first century. 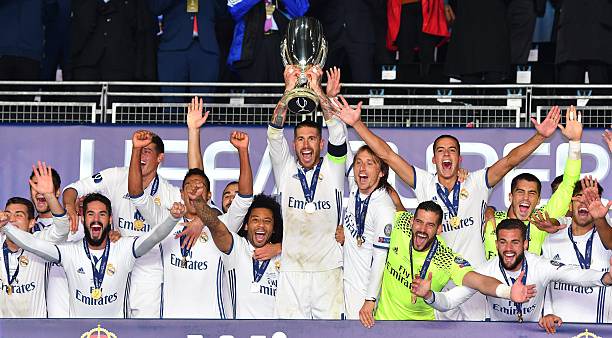 In just three years, this Real Madrid team has accomplished incredible things. They became the first team in UEFA Champions League history to win the competition three times in a row. They also won a La Liga title, two Club World Cups, and two UEFA Super Cups, among other accolades. 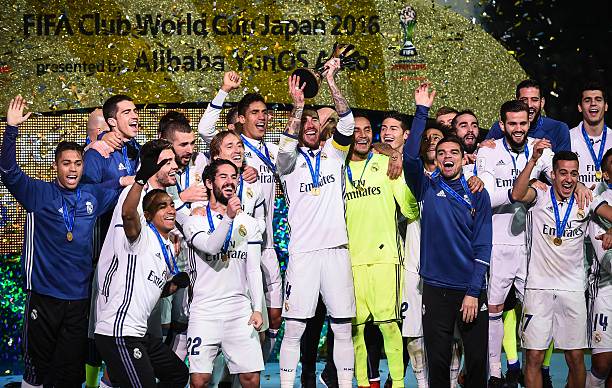 Cristiano Ronaldo, Karim Benzema, and Gareth Bale led the attack. They were matched by Luka Modric, Toni Kroos, and Casemiro in the midfield. Meanwhile, the defense was led by Sergio Ramos, Raphael Varane, Dani Carvajal, and Marcelo. 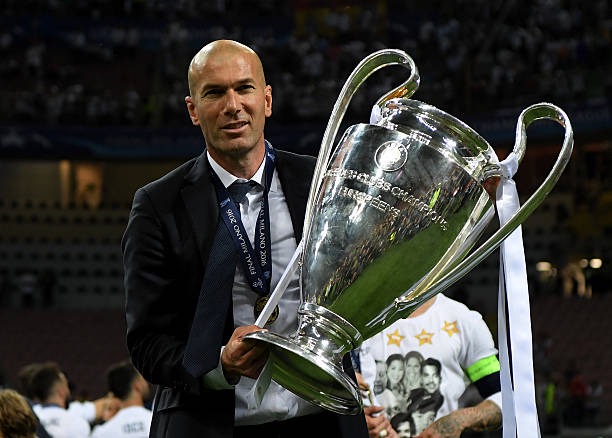 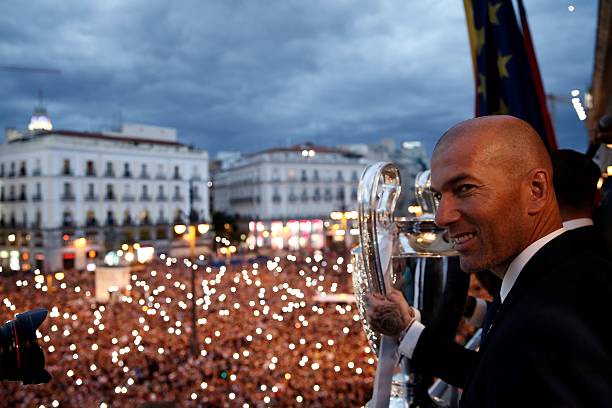 It was also led by a legend, with Zinedine Zidane demonstrating his tactical brilliance from the dugout. There was undoubtedly no better attacking team in Europe during those three glorious years. 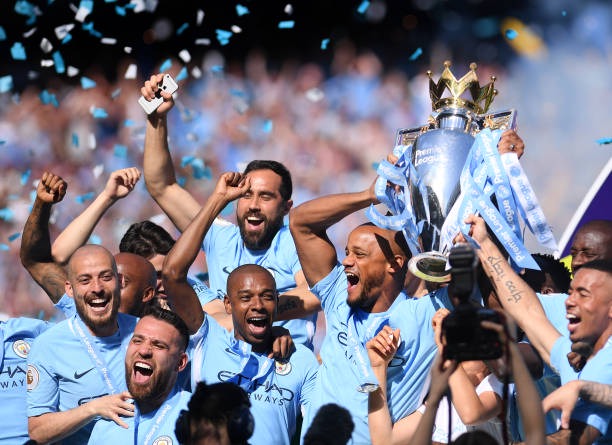 Manchester City is currently the best team in Europe when it comes to playing exciting football. Under Pep Guardiola's leadership, the Cityzens have become a major force to be reckoned with in recent years. 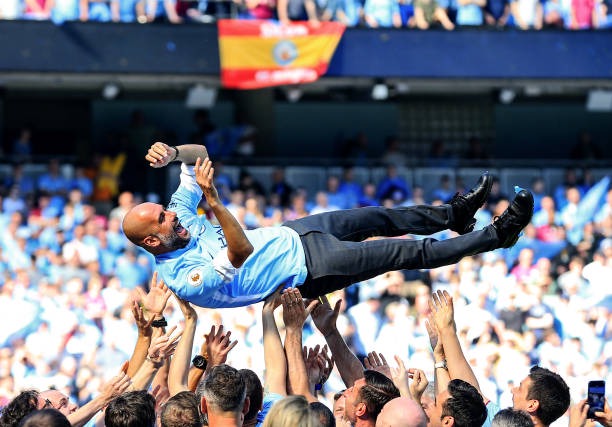 Within the last four years, Pep Guardiola's side has won the Premier League three times. During the same time period, they also won four Carling Cups, one FA Cup, and two Community Shields. 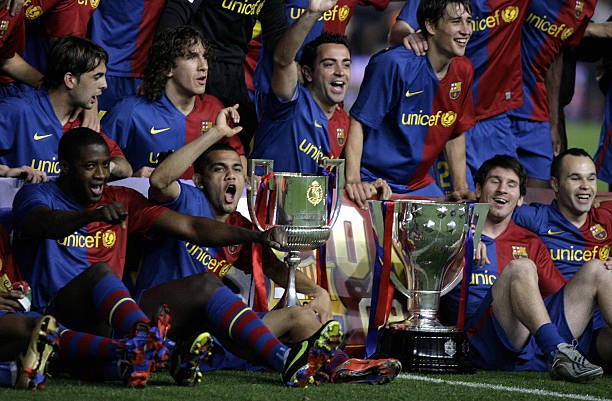 Few teams can compare to this legendary Barcelona side, which is arguably the greatest football team in history. The team took the tiki-taka system to the pinnacle of world football under Pep Guardiola's leadership. They easily outplayed their opponents and strolled to major victories. 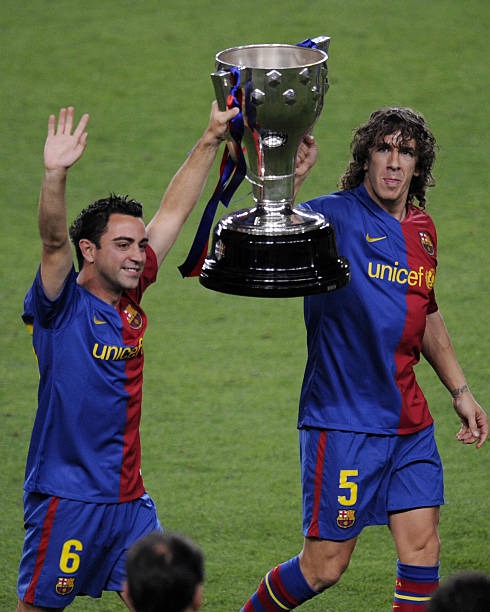 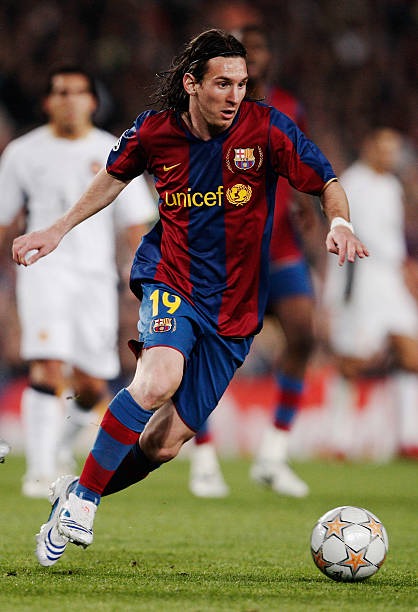 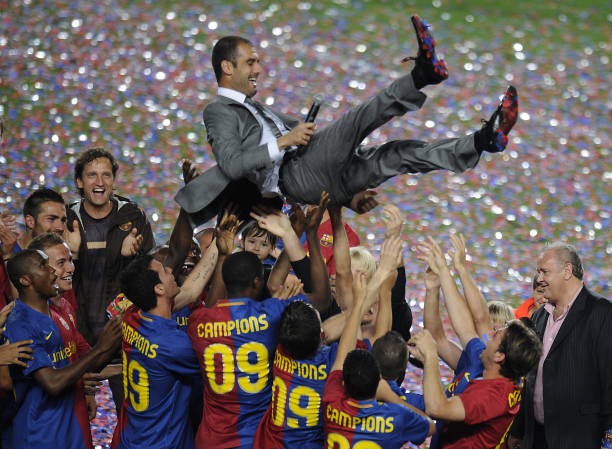 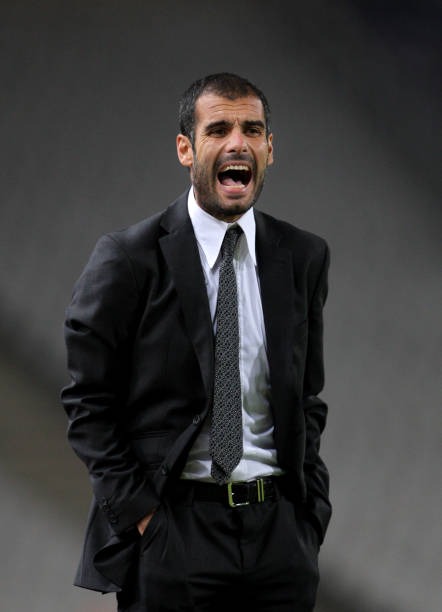 A number of world-class athletes were on the team. With their magical displays, players like Lionel Messi, Xavi Hernandez, and Andres Iniesta elevated football to art. Sergio Busquets, Dani Alves, Pedro, and David Villa all made significant contributions to the team.

Please use the comment section if you have any reservations, questions, or comments.