Chelsea Is Playing Atletico Madrid Today, See 5 Different Lineups That Chelsea May Use For The Match

The Match between Chelsea FC and Atlético Madrid is one of the entertaining matches that ensures that the UEFA champions league remains one of the most-watched football tournaments all over the world. 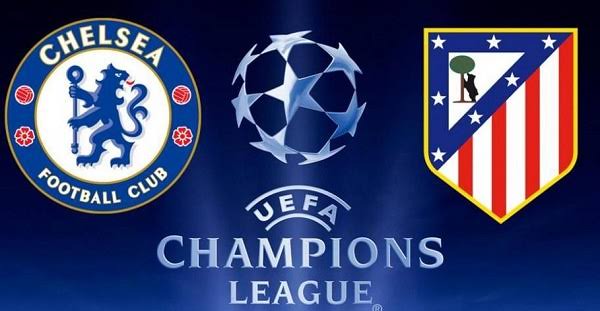 The UEFA champions league is an elite tournament where football stars and the biggest clubs around Europe compete against each other on the field, it offers quality and entertainment to football fans all over the world. 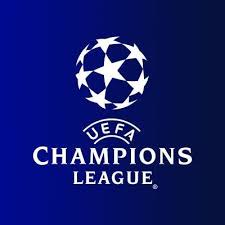 The second leg of the UEFA champions league match between Chelsea and Atlético Madrid is set to be held today, the first leg ended one goal to nil in favor of Chelsea. 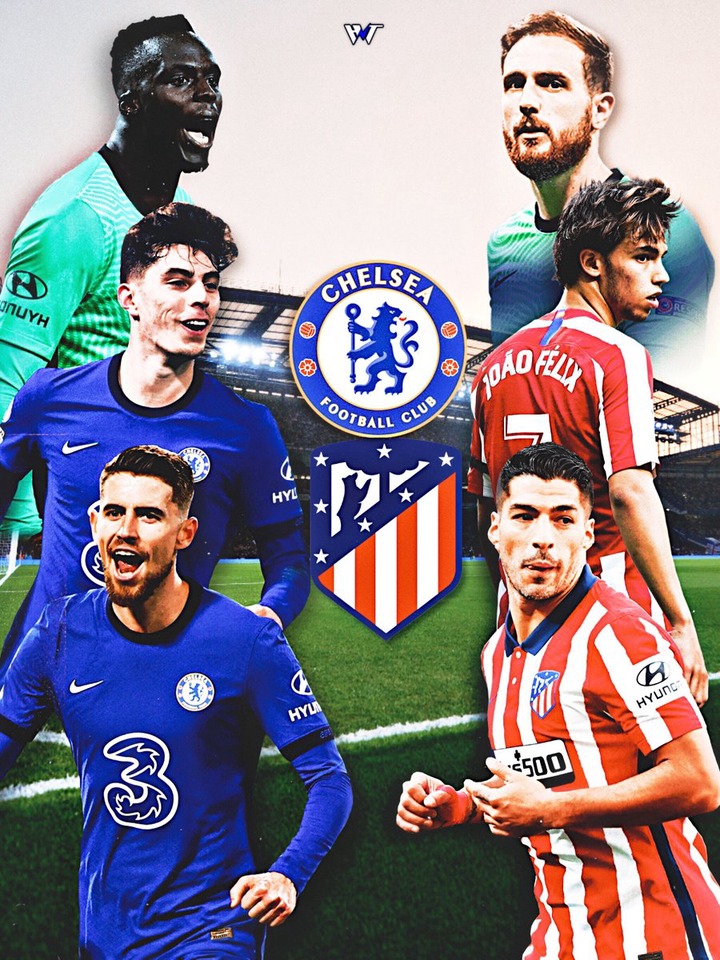 During the first leg, the Chelsea team was magnificent, they dominated the Atlético Madrid team right from the beginning of the game to the last minute, Olivier Giroud broke down the wall of defense for Atlético Madrid after scoring a magnificent goal, that was expertly taken by him. 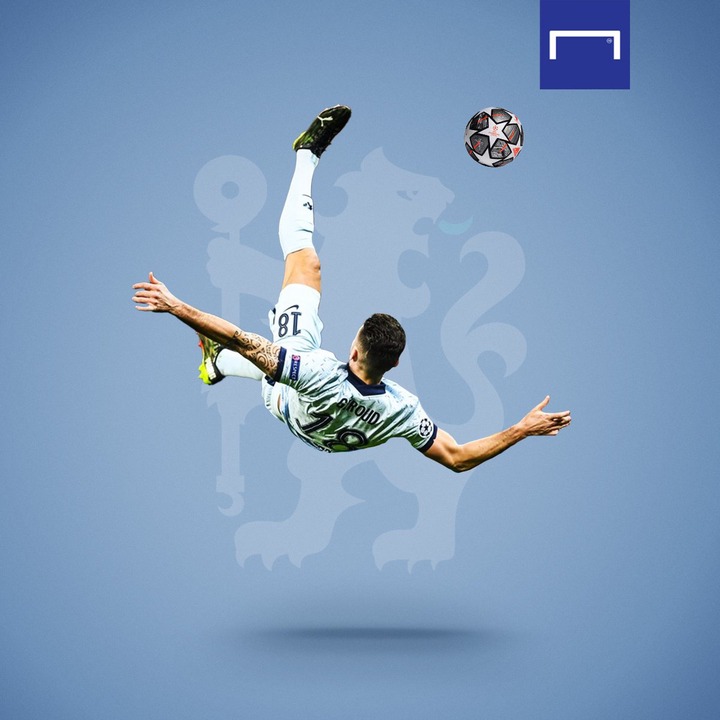 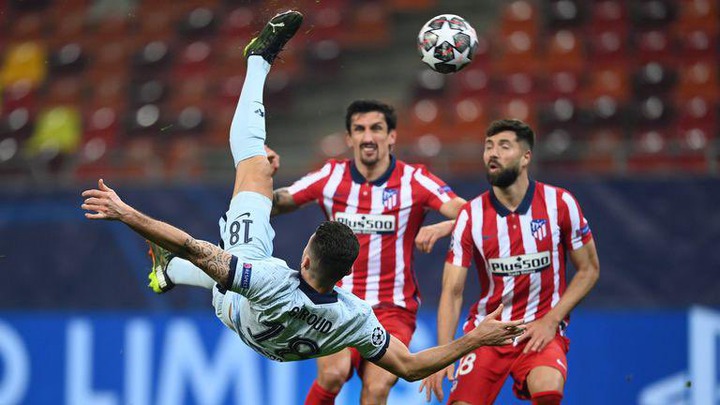 The fans should look forward to an entertaining match, the Atlético Madrid team must outscore Chelsea in this match to qualify for the next round of this football competition, while Chelsea needs a draw or a win to ensure they move to the quarter-final of the UEFA champions league. 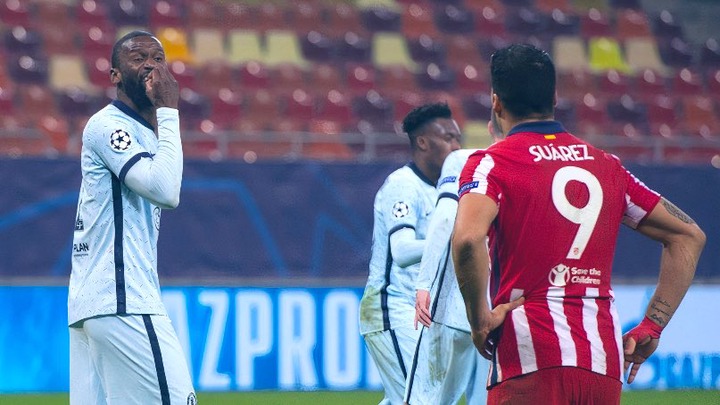 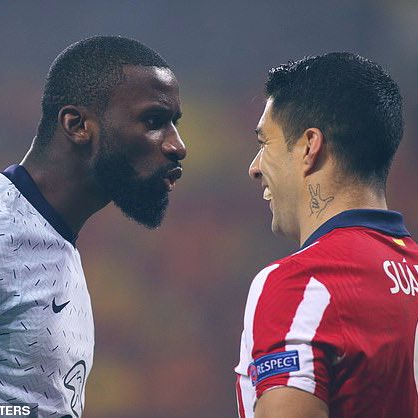 With Chelsea leading on the aggregate, there is a possibility of the Atlético Madrid playing an attacking game while Chelsea will likely defend in large numbers then try to hit their opponent on the counter-attack. Due to injury, Thiago Silva and Tammy Abraham won't be featuring while Mason Mount and Jorginho will also not be involved in the game due to suspension. 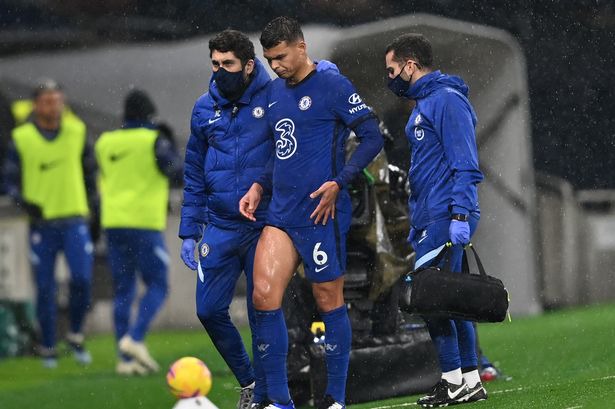 The first eleven for Chelsea FC will be altered, Thomas Tuchel must rotate the team due to suspension and injury to some players in the first eleven of the team. 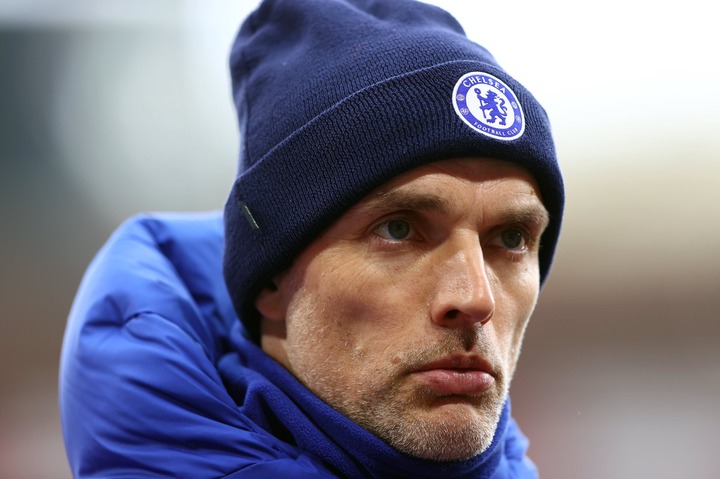 These are the possible lineups for the Chelsea team that Thomas Tuchel may stick with for the important game. 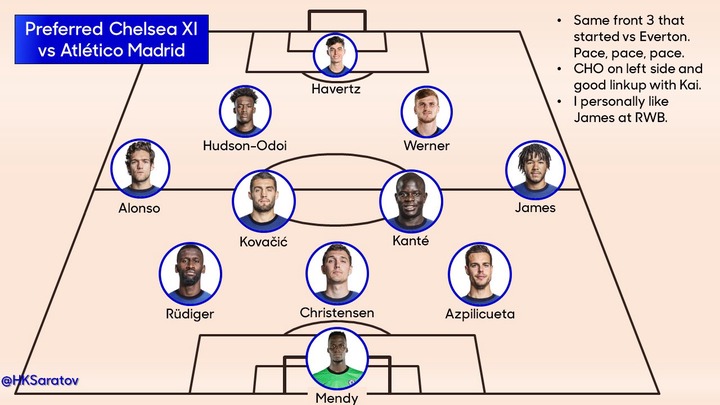 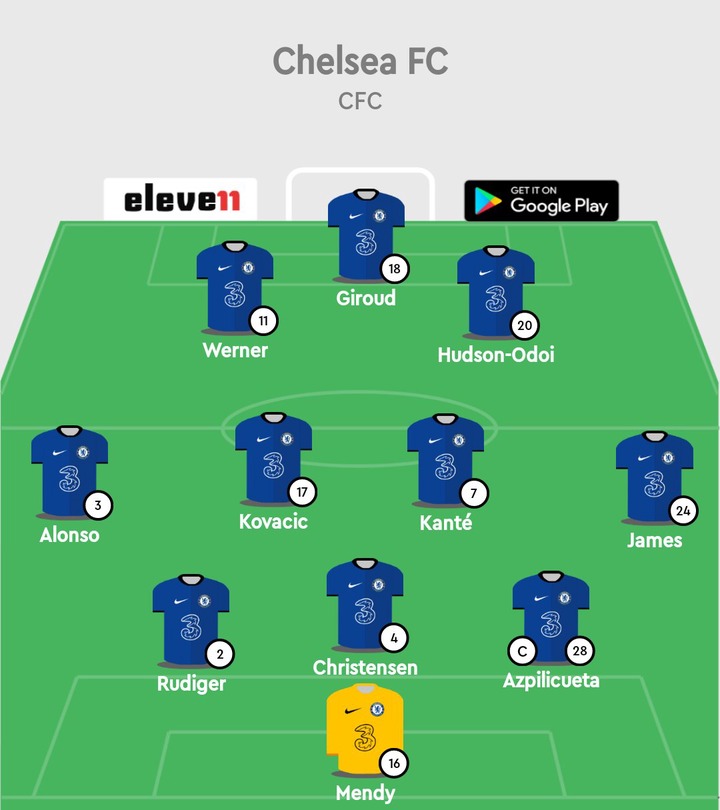 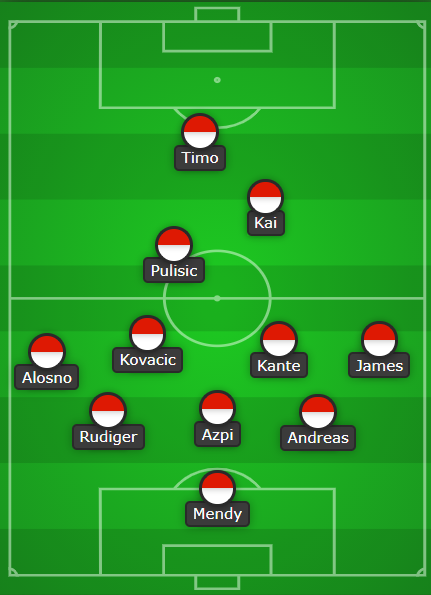 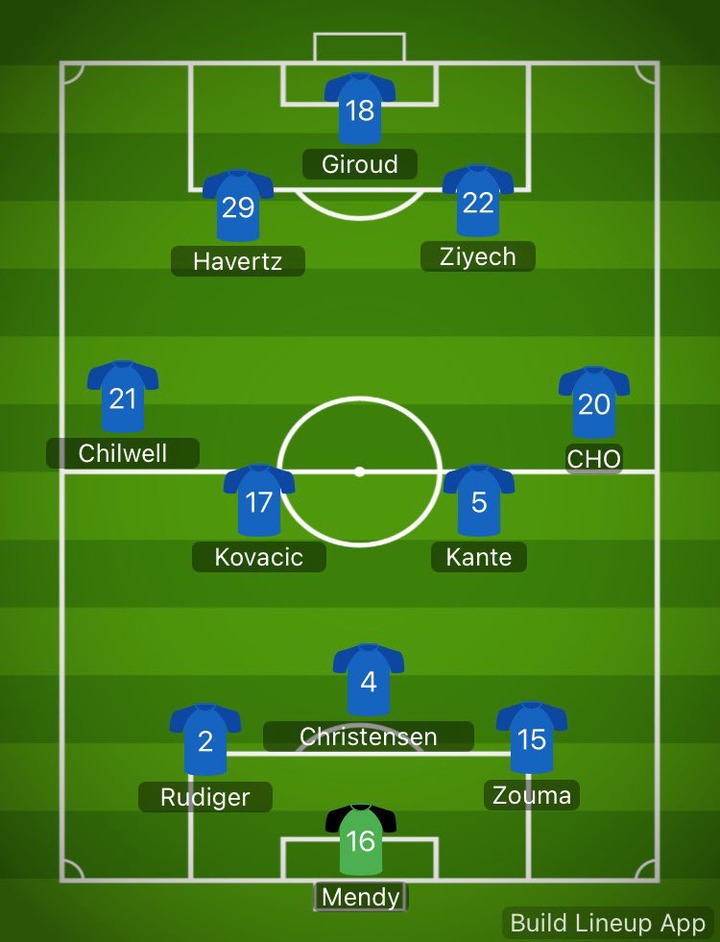 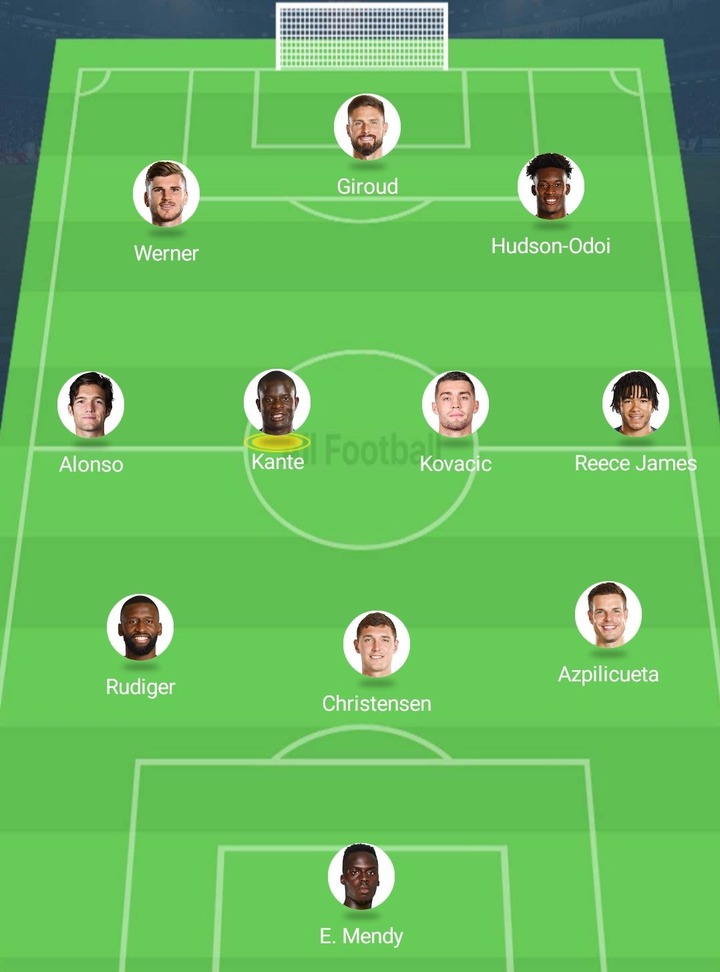 Chelsea FC has a big squad, the club invested massively during the last transfer window. Presently there is no player in the team that is irreplaceable as the Chelsea team is not about individuality but a collective work of a team. 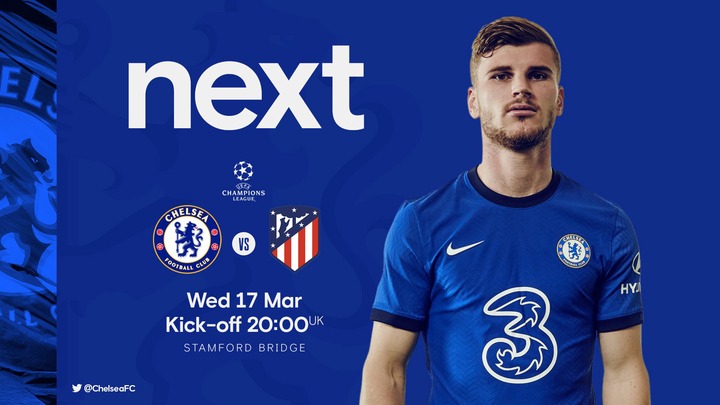 Whichever way Chelsea sets out, this UEFA champions league match is a big outing for the team.

Dear Reader, which lineup do you want Thomas Tuchel to use in the UEFA match against Atlético Madrid. Drop your comments!