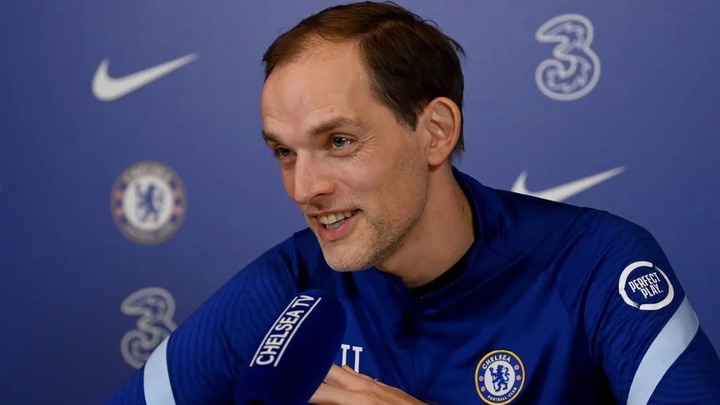 Chelsea manager, Thomas Tuchel, has blamed his team selection for their 1-0 defeat to Arsenal at Stanford Bridge Stadium on Wednesday night.

Tuchel made seven changes to his main starting eleven ahead of Saturday’s FA Cup final against Leicester City at Wembley.

It saw the Blues suffer only their second Premier League defeat under Tuchel, with Smith Rowe scoring the winner in the 16th minute of play.

Having already made five changes against City last week from the side that eliminate Real Madrid in the Champions League semi-finals, He retained only four players from that match to take on the Gunners last night.

The German manager has now admitted it had been a step too far for him to change his squad.

He told Sky Sports news on Thursday: “We had three days, we are on a good run during this short time, we had a good mood. The choices were not so good today from my end for the line-up so that’s on me to blame. We were unlucky, of course. But we did everything today to lose the game.

“I’m not happy with my choice of payers. It’s easy to say afterwards. But it was too many changes to the team, I should not have done it like this. It’s something in particular, but I will not tell you for now .”