Maradona gets Stadium, Statue and even Church

By Imo-owo (self media writer) | 6 months ago 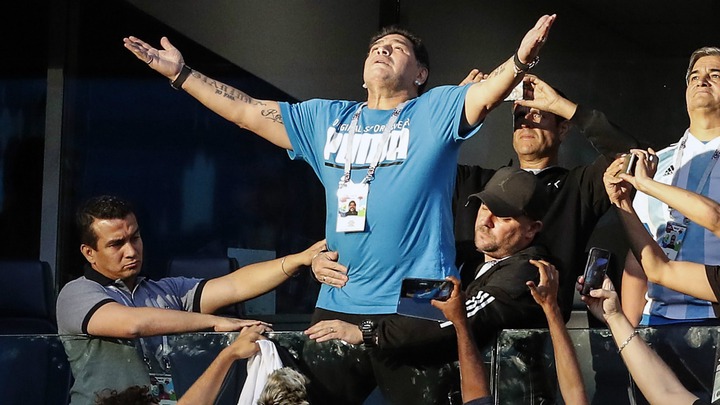 Football legend and former Argentine national team captain and coach, Diego Armando Maradona, is set to be posthumously honoured, not in his homeland, but in Italy. Maradona, who died of a heart attack at his home in the outskirts of Buenos Aires in November of 2020, only a month after he celebrated his 60th birthday, is acknowledged worldwide as one of the greatest football players of all time. 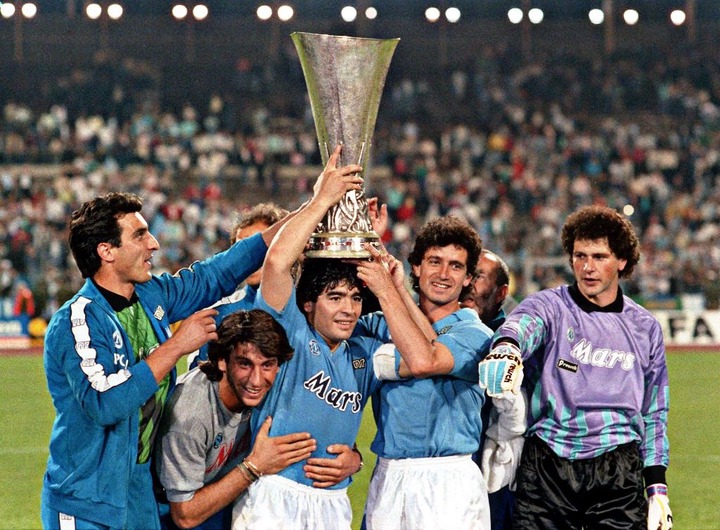 Maradona played for the Italian side, Napoli (who currently have Nigeria’s striker Victor Osimhen on their books), from 1984 to 1991, leading them to win two Serie A titles, the UEFA Cup, the Italian Supercup and the Coppa Italia in his 257 competitive appearances for the club. The club which has renamed its home ground from Stadio San Paolo to Stadio Diego Armando Maradona soon after the iconic Number 10’s death in November, is set to host the official remaining ceremony this month - on the 29th of July - after an initial postponement. 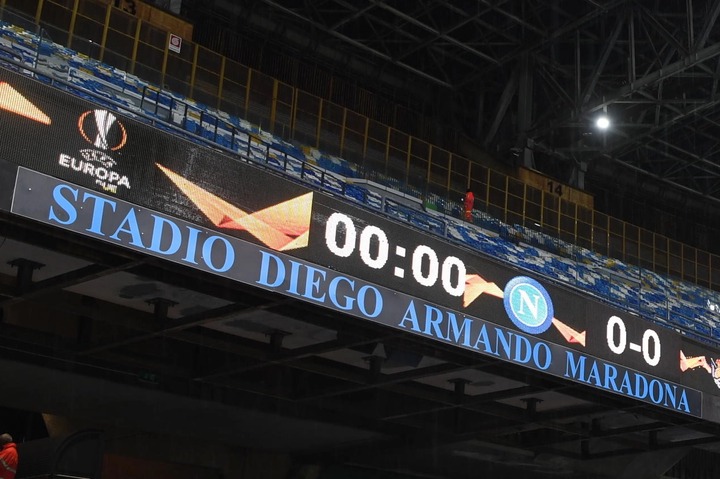 This new date will coincide with another special event to immortalize the departed Argentine star. A statue of the football icon has been donated to the city of Naples by an artist Mimmo Sepe and, as the Stadio Diego Armando Maradona will be formally opened, the new statue of the Napoli legend will also be unveiled. It will be erected just outside the stadium. 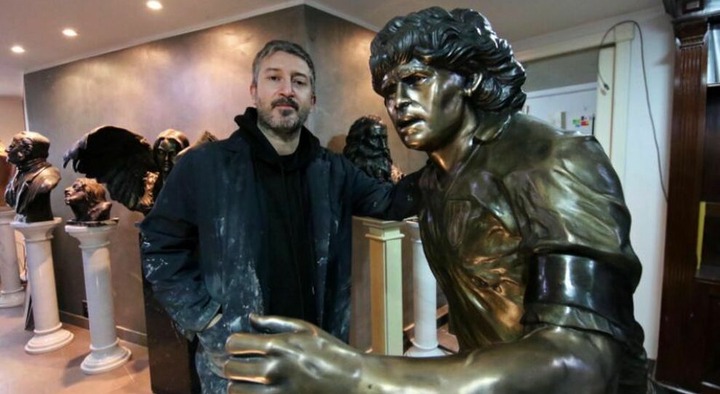 In about two decades of his playing career, Maradona captivated fans around the world and it is little surprise that, in a related development, a church in Puebla City, Mexico was earlier this month for followers of a "religion" created in 1998 in Maradona’s home country, Argentina by his admirers. 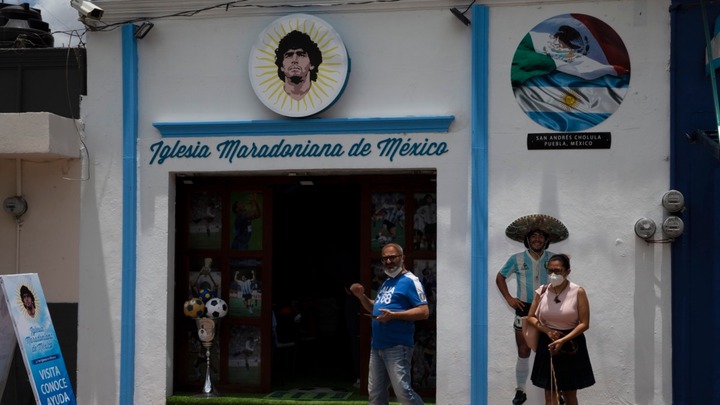 The church, Mexico's first Maradonian church has, at its entrance, an image of Diego Maradona in a charro hat welcoming worshippers. Inside the church, the Catholic doctrinal ’Stations of the Cross’ are replicated with childhood pictures of Maradona, including those of unique meetings with Pope Francis, as well as former Cuban leader, Fidel Castro. 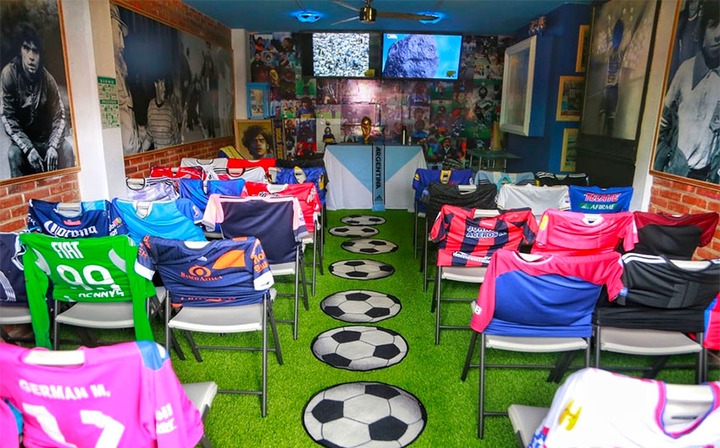 Recently too, and more out of respect for the late star, his son Diego Maradona Junior was appointed manager of Napoli United, a fifth-tier Italian side. Maradona Junior, who is now 34, was born during the senior Maradona’s playing days in Naples. 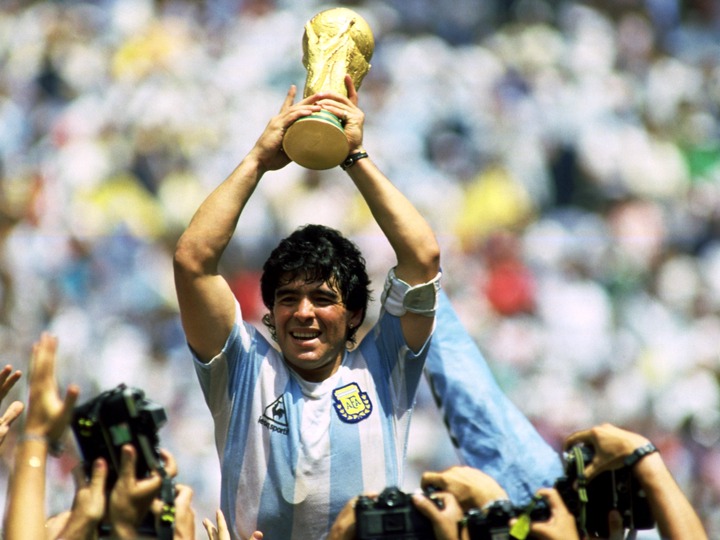 Maradona, better known with the iconic number 10 shirt, captained Argentina to World Cup glory in 1986. He finished his playing career in 1997 after which he has battled with various ailments and drug addiction problems. He returned to the national team as coach in 2008 and led the country to the quarterfinal of the 2010 World Cup in South Africa. He also had a coaching stint in the United Arab Emirates with Al Wasl.