By Tegajames (self media writer) | 3 months ago 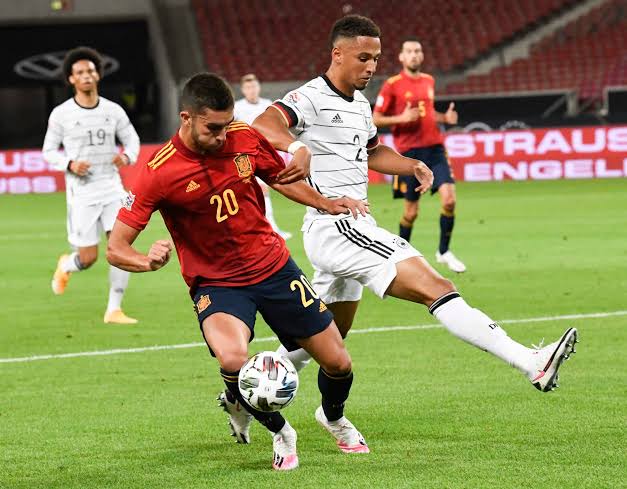 Two of the world's top ten teams in the world, Spain and Italy, played in the semi-finals of the Uefa Nations League. Both teams' performances today were exceptional, but Spain's was the team that had the victory. Two goals from Manchester City striker Ferran Torress in the first half helped to secure the win for Spain. Real Sociedad striker Mikel Oyarzabal also provided two assists. Pellegrini scored in the second half, and Chiesa provided the assist. 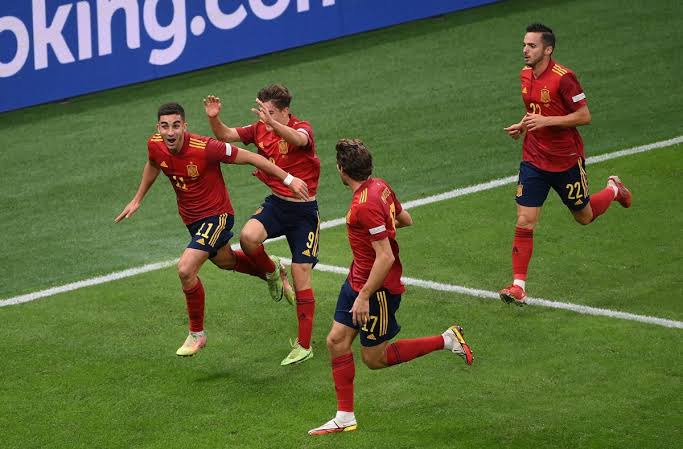 Italy played with ten men after Juventus defender Bonucci was sent off in the first half. Spain were the dominant team in the match. They had the highest number of shots and possession. Spain ended Italy's 37-game unbeaten run. Ferran Torress is just 21 years old. He has a very bright future in Spain and Manchester City. At his young age, he has achieved a lot of success with Manchester City. Mikel Oyarzabal is also a very talented player. 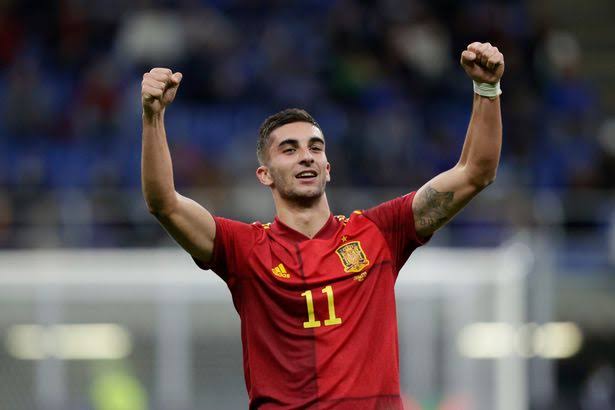