Antoine Griezmann was shown a straight red card for a high-foot tackle on Roberto Firmino. Antoine Griezmann's red card against Liverpool in the second half had almost everyone inside Wanda Metropolitano in disbelief. It was a pulsating opening 45 minutes between the two sides after Atletico wiped out Liverpool's 2-0 lead to go in at the break level. 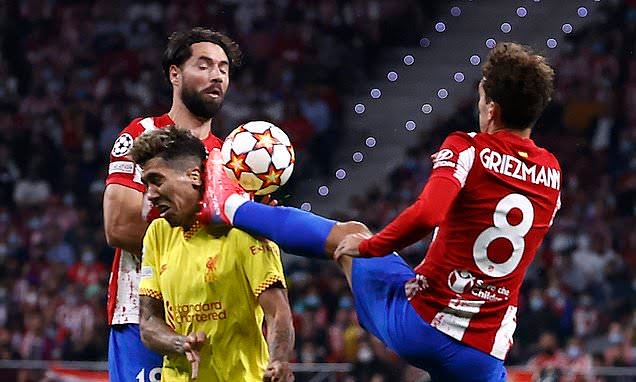 The French forward had scored twice in the first half, helping the hosts erase a 2-0 deficit. But his night turned sour in the second period when he raised his foot and stuck his studs into the face of Firmino while trying to win the ball. 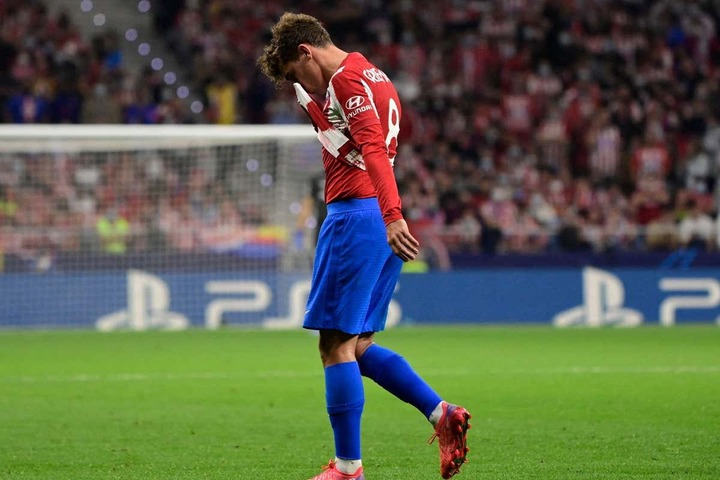 With the dismissal, the Frenchman became the first player in Champions League history to receive a red card after scoring twice.

The German official's decision left Atletico boss Diego Simeone and team-mate Luis Suarez furious with Griezmann's dismissal, with the Spanish champions having to play the last 28 minutes with 10 men.