According to reports, Antonio Rudiger and Andreas Christensen are yet to sign a new contract at Chelsea. Both players have been impressive under Thomas Tuchel after helping Chelsea to win last season UEFA Champions League, Super cup and also guiding the blues to the top 4 spot. 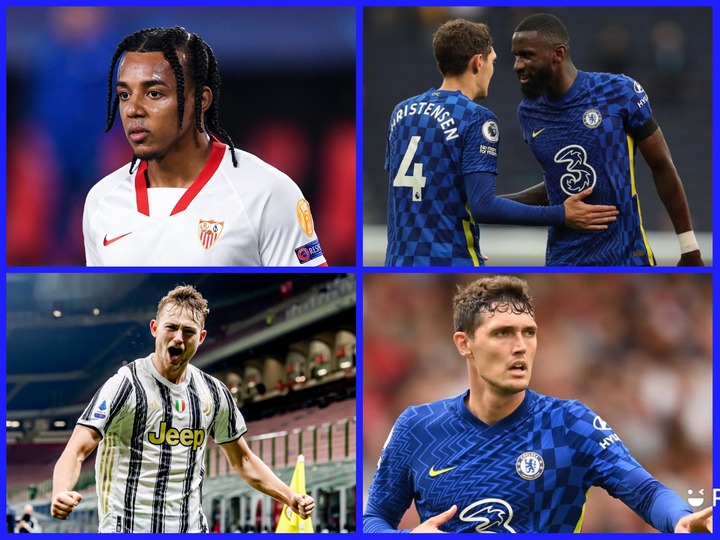 Christensen and Rudiger are one of the defender English premier league and reports have it that they have received different offers from top clubs in Europe.

Antonio Rudiger remains one of the best defender this season and according to reports, the player wants to stay at the club. Chelsea and Rudiger are yet to start talks on his contract extension but reports have it that teams like Bayern Munich, Real Madrid, Juventus and other top teams have showed interest in signing him.

Rudiger have been impressive this season and his performance have helped Chelsea to have more than 8 clean sheets in all competition this season. . Rudiger is expected to be one of the highest earners in the club if he signs a new contract but Chelsea are yet to make a final decision on his contract extension.

The German International is in his last year if his contract and he is free to start talking to clubs next year. One of the teams that have shown strong interest in Rudiger is Real Madrid. 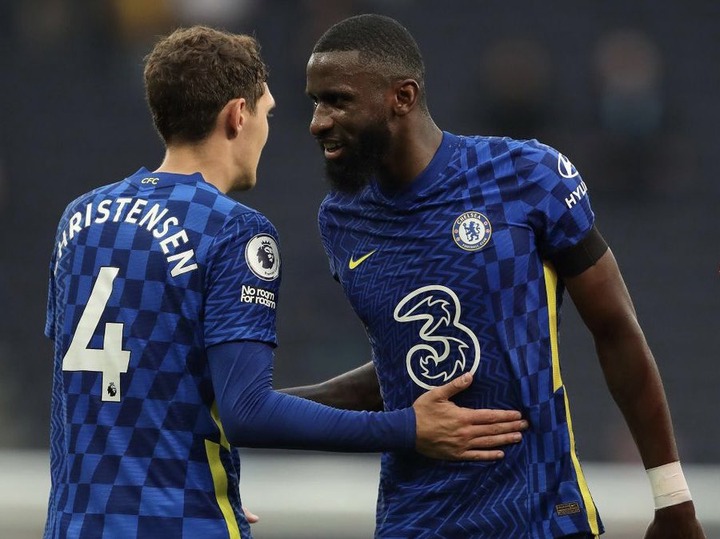 Andrea Christensen is one of the best Chelsea Academy product according to reports. The Denmark International have been impressive for Club and Country and according to reports, Chelsea and Christensen are yet to start talks over a new contract. If both defenders leave Chelsea next season, let's take a look at 2 players that Chelsea can sign to replace them if they fails to sign a new contract.

According to reports, Chelsea have been linked with a move for Juventus defender De light in next summer transfer window. Juventus care ready to let the highly rated defender to join another club next summer because if his huge weekly wages. 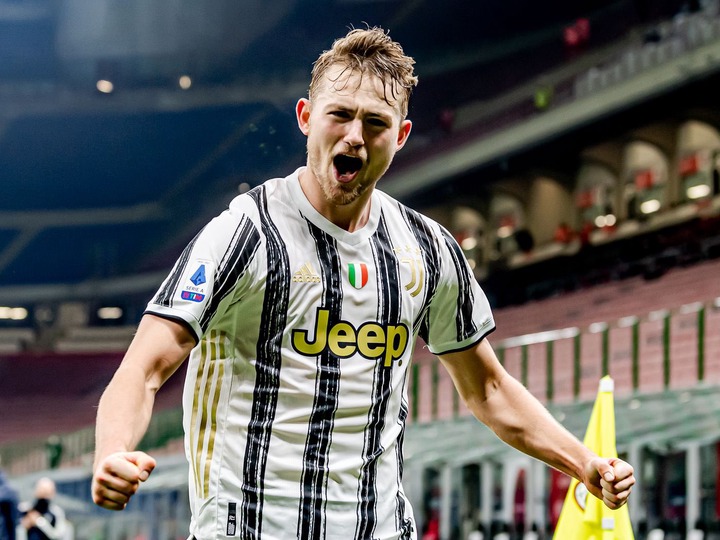 Chelsea have set the Dutch star as their possible signing if Rudiger and Christensen refused to sign new contract.

Jules Kounde is another Chelsea are currently monitoring his progress at Sevilla. Kounde was heavily linked with a move to Chelsea last summer but Sevilla refused to sell the highly rated defender. 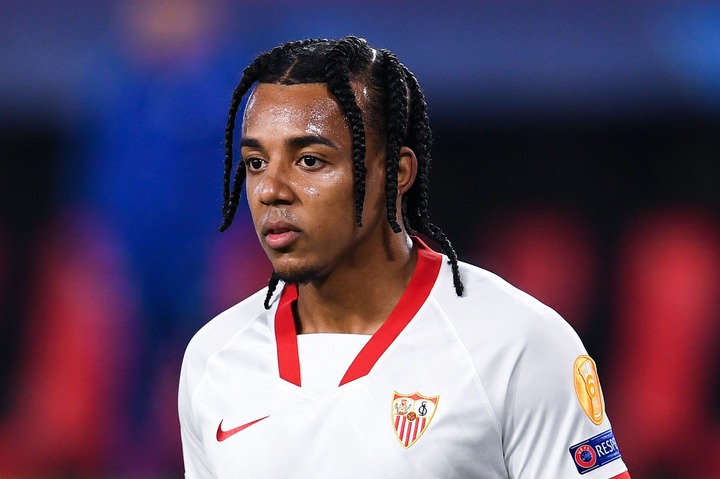 Chelsea might make another attempt for Kounde in January or summer transfer window.