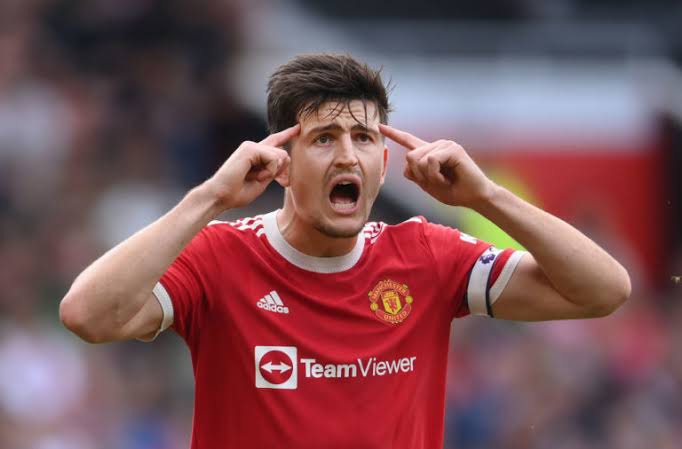 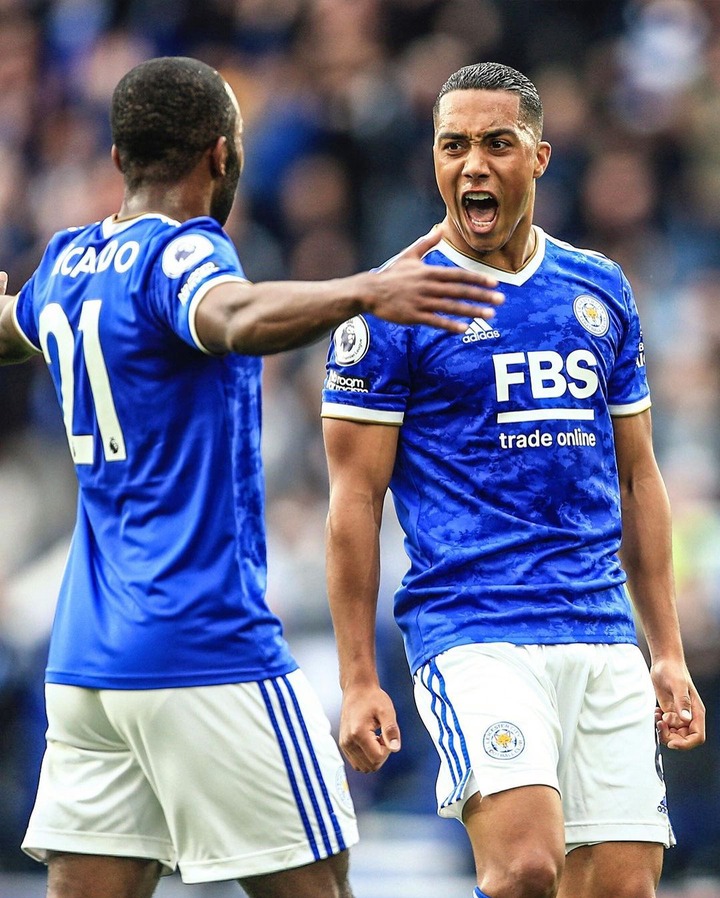 Manchester United captain Harry Maguire was the centre of attention in today's loss to Leicester city. Coming back from a 3 weeks injury layoff, the Englishman started against his former side and put in a stinker at the King Power Stadium. Harry Maguire looked unfit and struggled to keep up with the movement and trickery of Kelechi Iheanacho throughout the game. He was directly at fault for Leicester City's first goal as he cheaply gave the ball away to Iheanacho deep inside his own half. That was not the only error he committed in the game, he also gave the ball away a few times but fortunately for him, David De Gea was in-form today as he prevented the scoreline from getting worst for United. 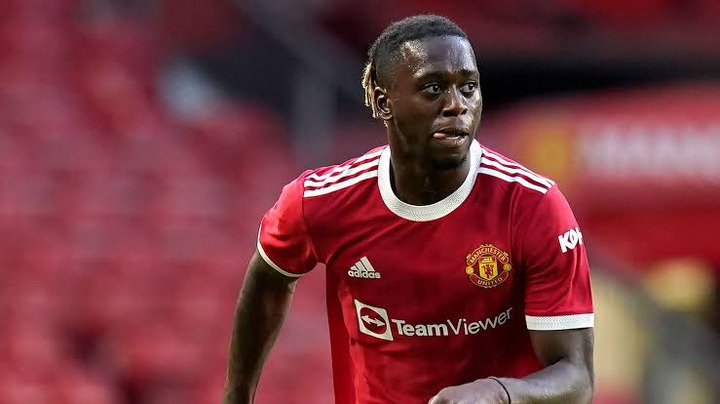 Leicester City's second goal of the game was as a result of Wan Bisaka's complacency inside the 18 yard box. The Foxes got a corner and Maddison floated the ball into the box, United failed to clear it and it fell to a Leicester city player. The Leicester star took a shot but it was saved by David De Gea only for it to fall to Caglar Soyuncu. Aaron Wan Bisaka was the closest United player to him but the right back was ball watching and let Soyuncu pass the ball into the net. If Wan Bisaka had reacted quickly, he might have been able to block the ball from getting to Soyuncu who was just 2 yards away from the United goal.

Overall, United's defensive play was not cordinated and Leicester city found it easy to break past it. Ole Gunnar Solkjaer surely have a lot to think about next week. 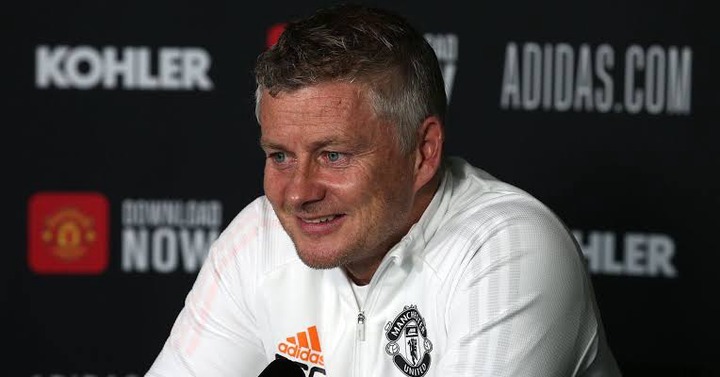 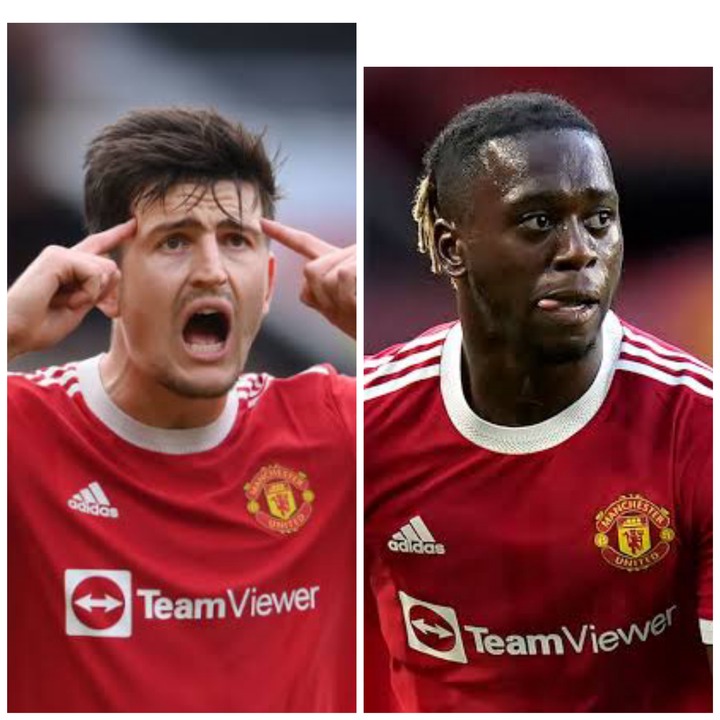