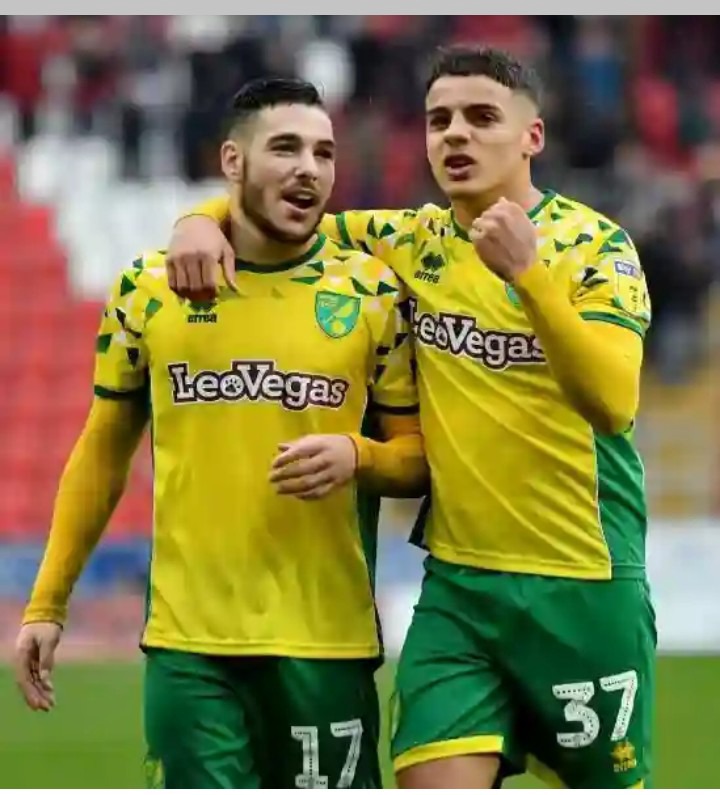 The English top-flight has been observed to benefit from such transfers in terms of the quality of the league. Ollie Watkins, the former Brentford protagonist, joined Aston Villa for a club-record fee of 28 million pounds last summer. This makes way for the other Championship prospects to follow suit this time around.

A good number of similar signings this summer can be predicted, with some of the significant ones listed below. 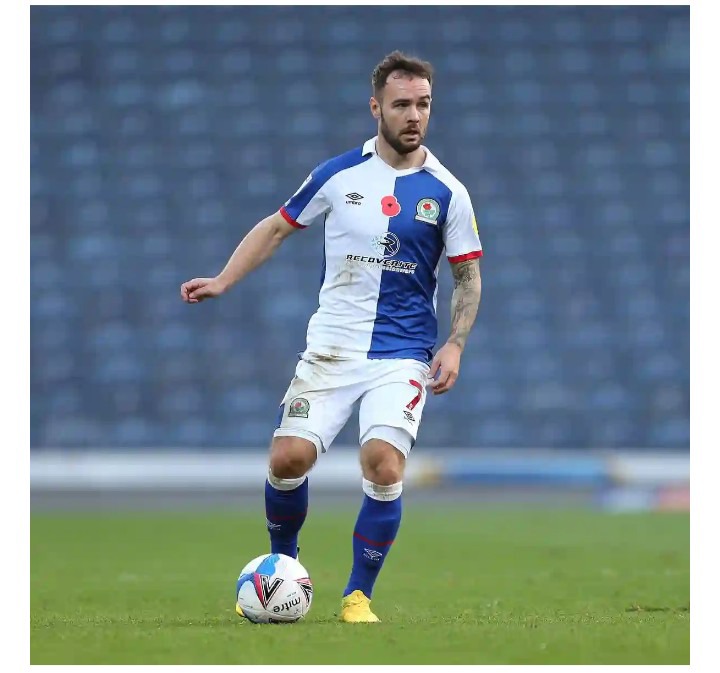 Adam Armstrong has been a standout performer for the Riversiders in 2020/21. The 24-year-old has scored 28 goals in the Championship, which makes him responsible for 43 percent of Blackburn’s goals. Armstrong ended the season with a magnificent hat-trick in a 5-2 thrashing of Birmingham City on the final day. With Premier League clubs like West Ham United interested in signing him, he is likely to be featured in the English first division next season.

Buendia showcased sparkles of potential during Norwich’s Premier League appearance in 2019/20. Since that, he has grown. The former Getafe playmaker was instrumental in the Canaries’ rapid return to the Premier League, winning the EFL Championship Player of the Season award. With stats like 15 goals and 17 assists in 39 games, it is just a matter of time before a big-money contract comes his way.

After moving from Peterborough United to Brentford, Ivan Toney has only excelled at the Brentford Community Stadium. Toney has been the Championship’s standout performer in 2020/21, from a record-breaking transition to a record-breaking season. With 31 goals in this campaign, he has attained the record for most goals in a championship season. Toney has been viewed as an Arsenal target, and can possibly suffice as Lacazette’s replacement.

Max Aarons is the perfect target for someone looking for a modern-day full-back. The 21-year-old is a tireless athlete, who is skilled with the ball at his feet, and aggressive in winning it back. Aarons, who had been linked with a move to Barcelona, has now caught the attention of Arsenal and Spurs. After wanting to release Serge Aurier this summer, Spurs could be motivated to secure Aarons’ signature. 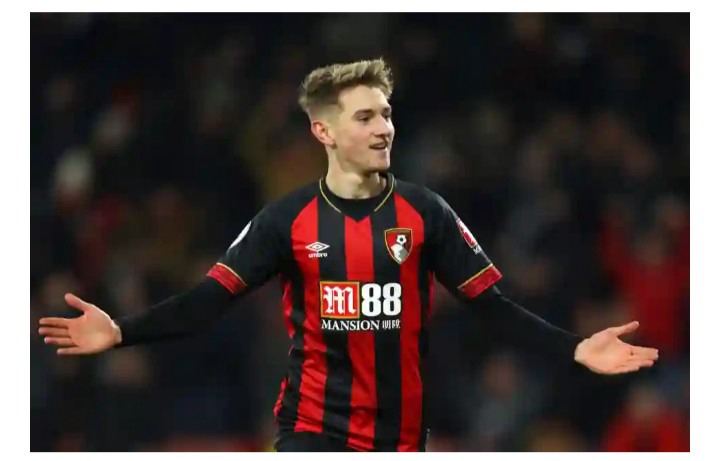 After a brilliant run of display in the 18/19 Premier League season, there was a huge amount of awe associated with David Brooks, who then went on to establish himself as a solid right-winger. Owing to an ankle injury, the actively pursued forward couldn’t steer his momentum past the eight goals and five assists he got that season. After Man United and Liverpool last summer, Aston Villa have taken the lead in the race to sign Brooks, with competition from the Premier League’s big guns diminishing.