By marc-andreTerStegen (self media writer) | 2 years ago

Happy Birthday Sergio Busquest, One of the Best Midfielder in the World

Sergio Busquets is a Spanish footballer who was born on 16 July 1988 in Sabadell, Spain. Besquets play as a Defensive Midfielder for Spain National Team and FC Barcelona. He is a player that can also play as Central Defender 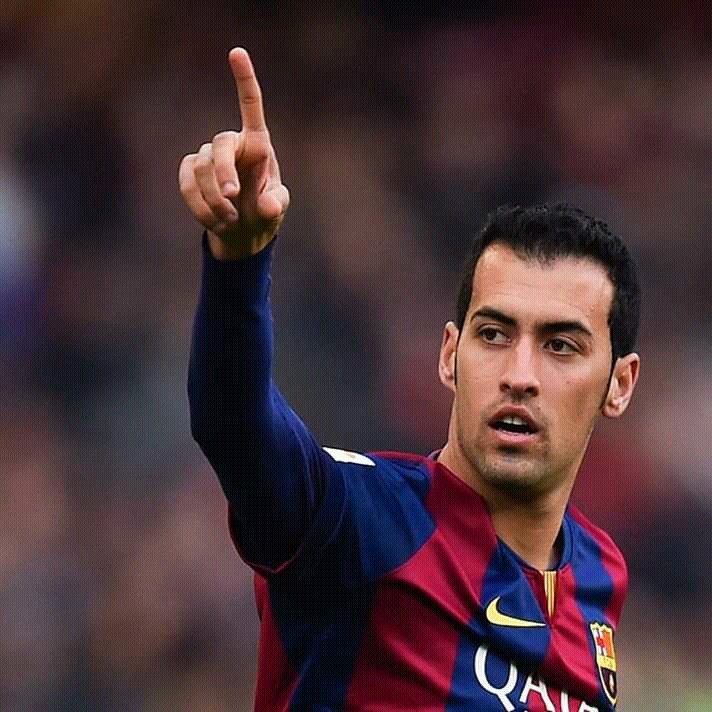 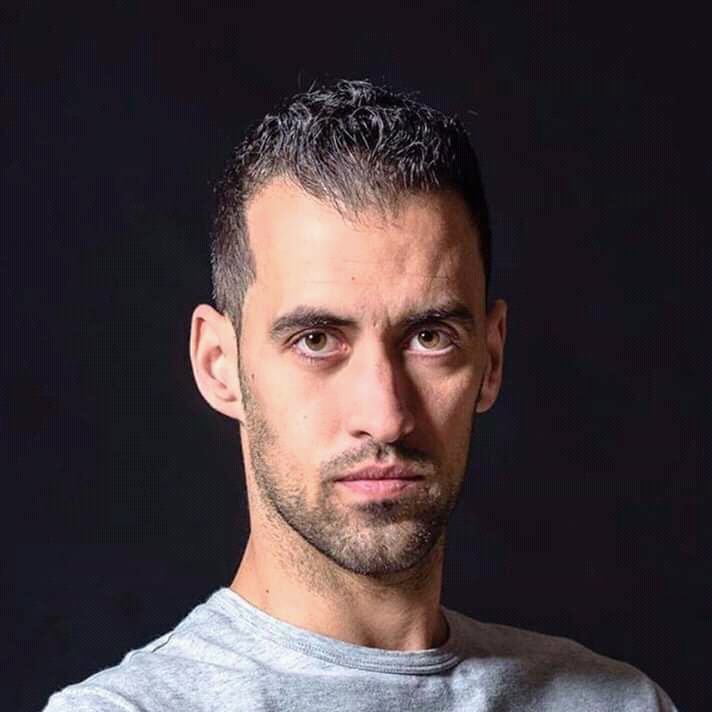 Sergio Busquets made his Senior International debut for Spain in April 2009 and won Over 100 Caps. He helped the country to win the 2018 World Cup and the EURO 2012 tournaments and also featured at two other World Cup and EURO 2016.

He is One of the best Midfielder in the World, A barca and football legend. Happy birthday Busquets

Content created and supplied by: marc-andreTerStegen (via Opera News )