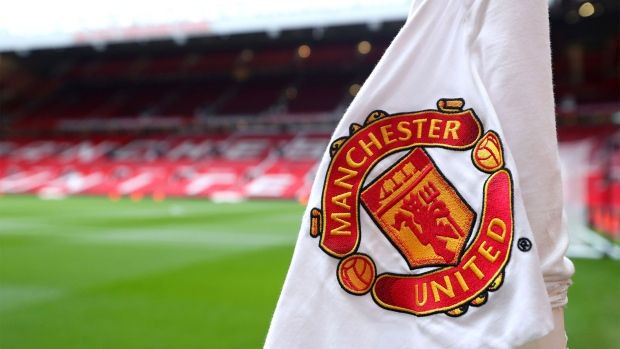 So why is it bad to call Manchester United Man U? Here’s why it’s bad. The history of Manchester United being called “Man U” goes all way back to the time of the "Busby Babes". Busby babes was the nickname given to the Manchester United squad that won the league championship in seasons 1955–56 and 1956–57 with an average age of 21 and 22 respectively. In the year 1958, an unfortunate event happens to the Busby Babes. On their way back from a European match, their airplane crashed in Munich. There were 44 people on board, 20 of whom died at the scene. The injured and unconscious were taken to the hospital in Munich where three more died, resulting in 23 fatalities with 21 survivors. 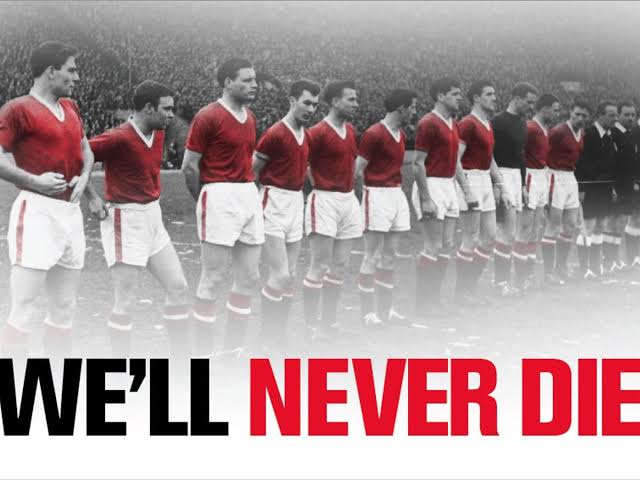 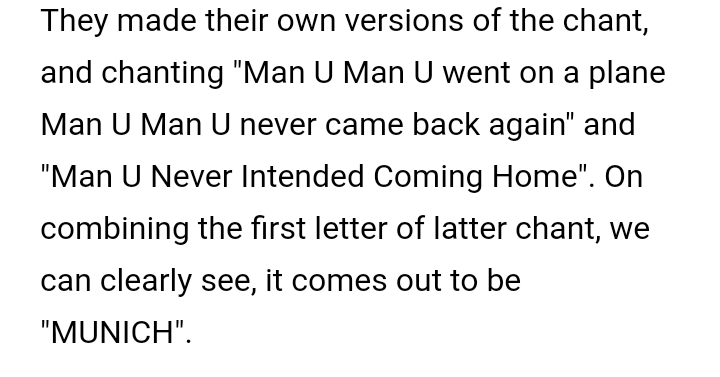 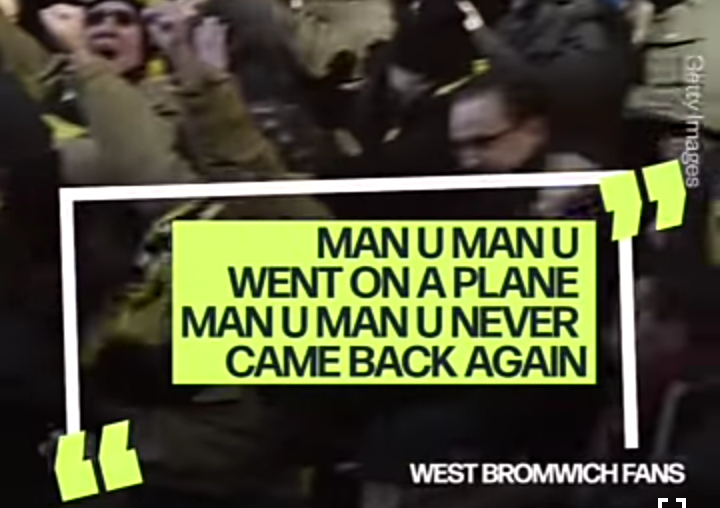 Even if we separate the nickname from its roots, doesn’t it seem odd anyway? How often do you hear ‘New U’ or ‘Sheff U’ being used for Newcastle and Sheffield United? As you can read above the term man-u wasn't given by the fans, but by rivals fans. 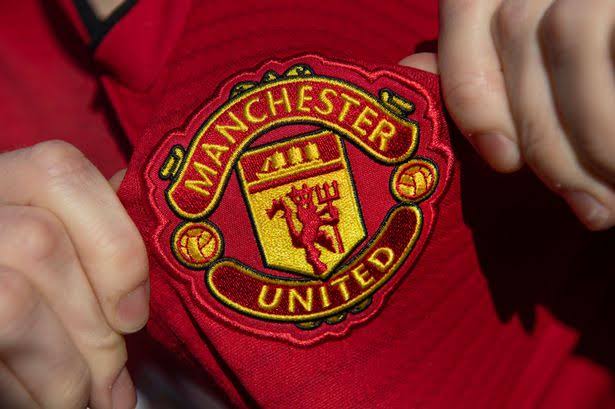