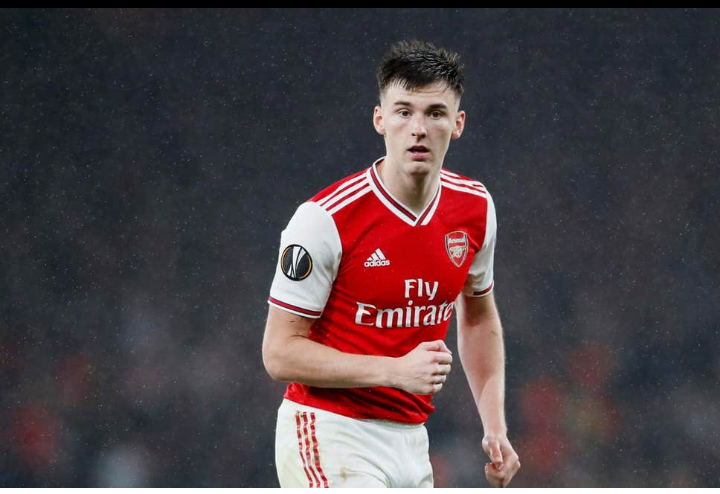 Arsenal FC seems to have come closer to solving their age long defensive frailty following the signing of Kieran Tiernery from Celtic of Scotland in a 25 million pounds deal, in August of 2020. Though injury prevented him from breaking into the team since his arrival at the North London club.

Well, the good news is that the Scottish international has finally conquered his injury problems, and Arsenal fans can not have enough of their Rocky defender. 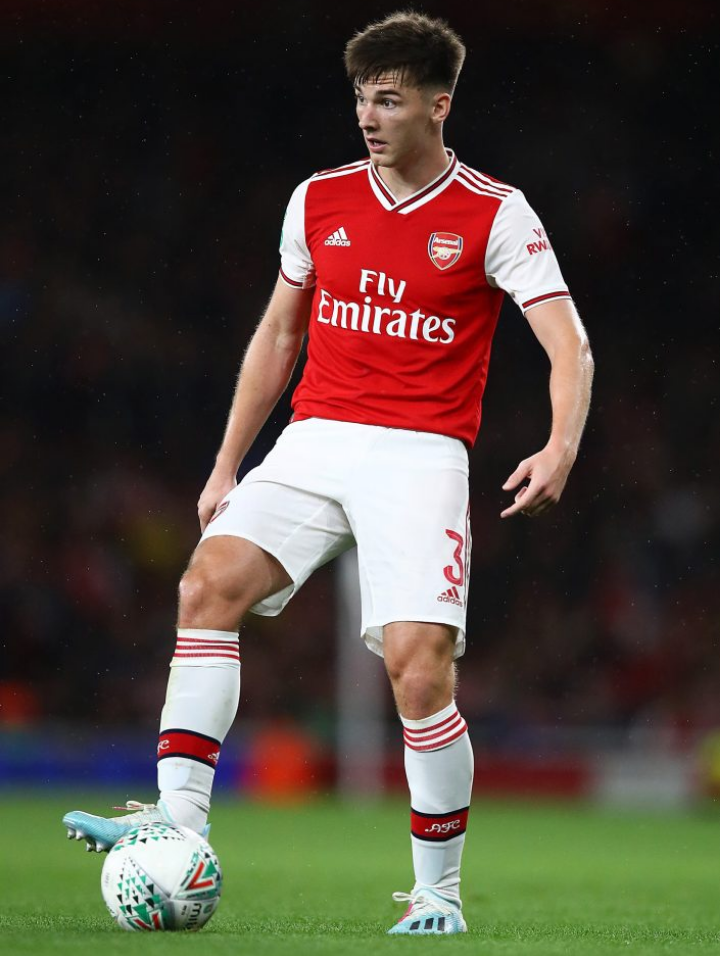 Following Arsenal's 2-0 defeat against Manchester City in the semi final of the English FA cup last night (July 18, 2020), fans of the club are heaping praises on the young defender following his world class performance during the game.

Tiernery was paired along David Luiz at the back, forming a force to strong for the dreaded City boys to dismantle. In fact, Arsenal's defence against Man City last night was beyond words, little wonder fans besieged the club's official Instagram page to heap their praises on the defender, for a job well done.

"Never knew Kieran was like this," another wrote in reaction. 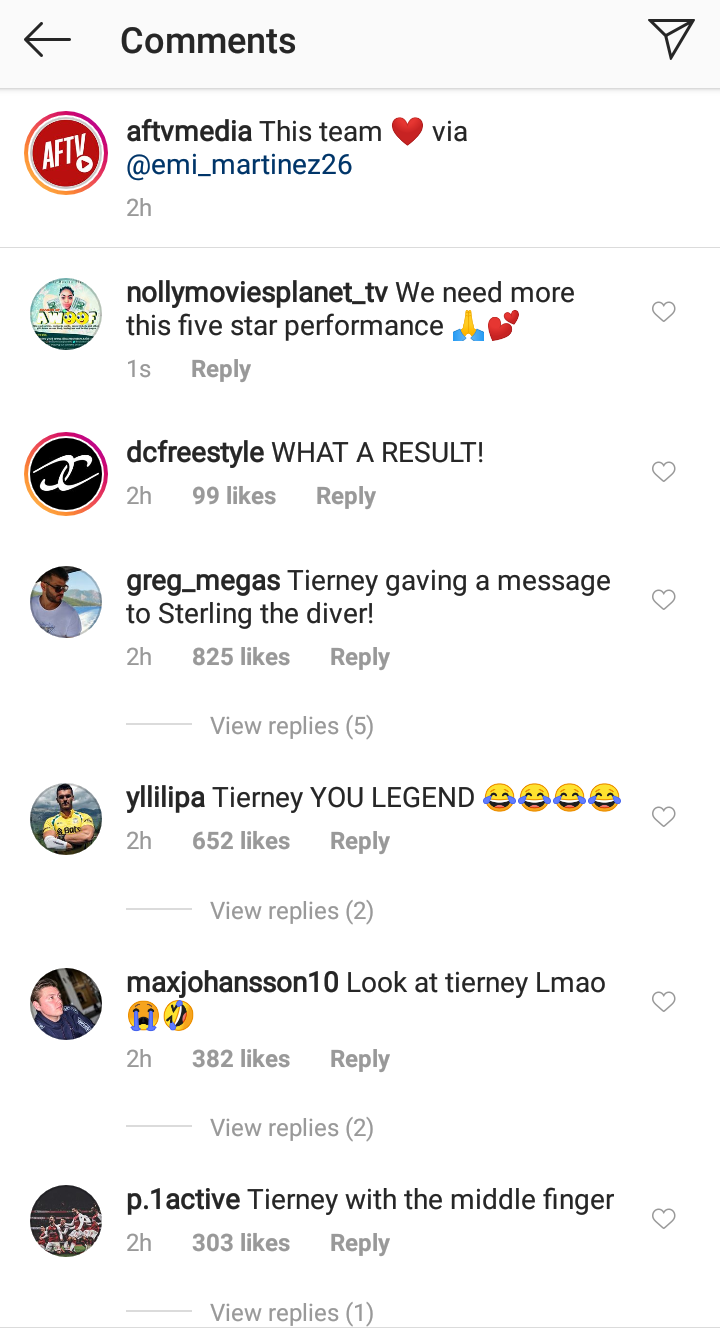 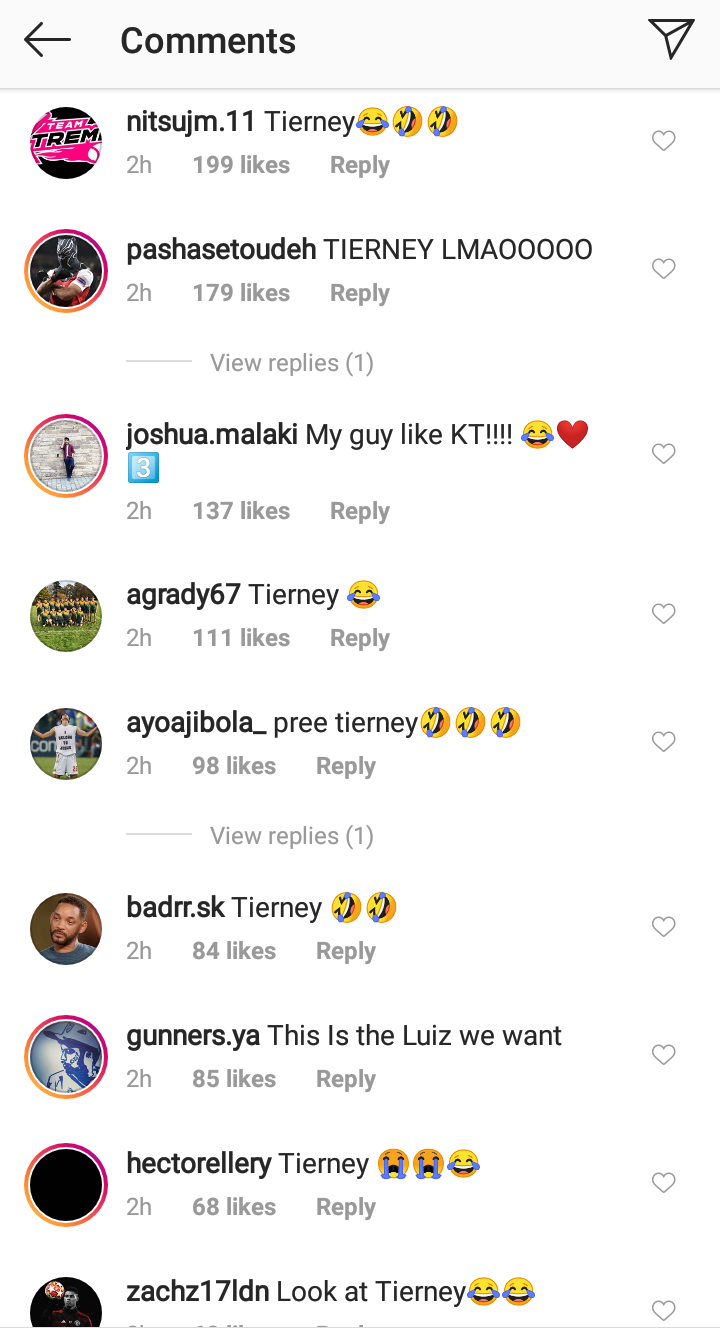 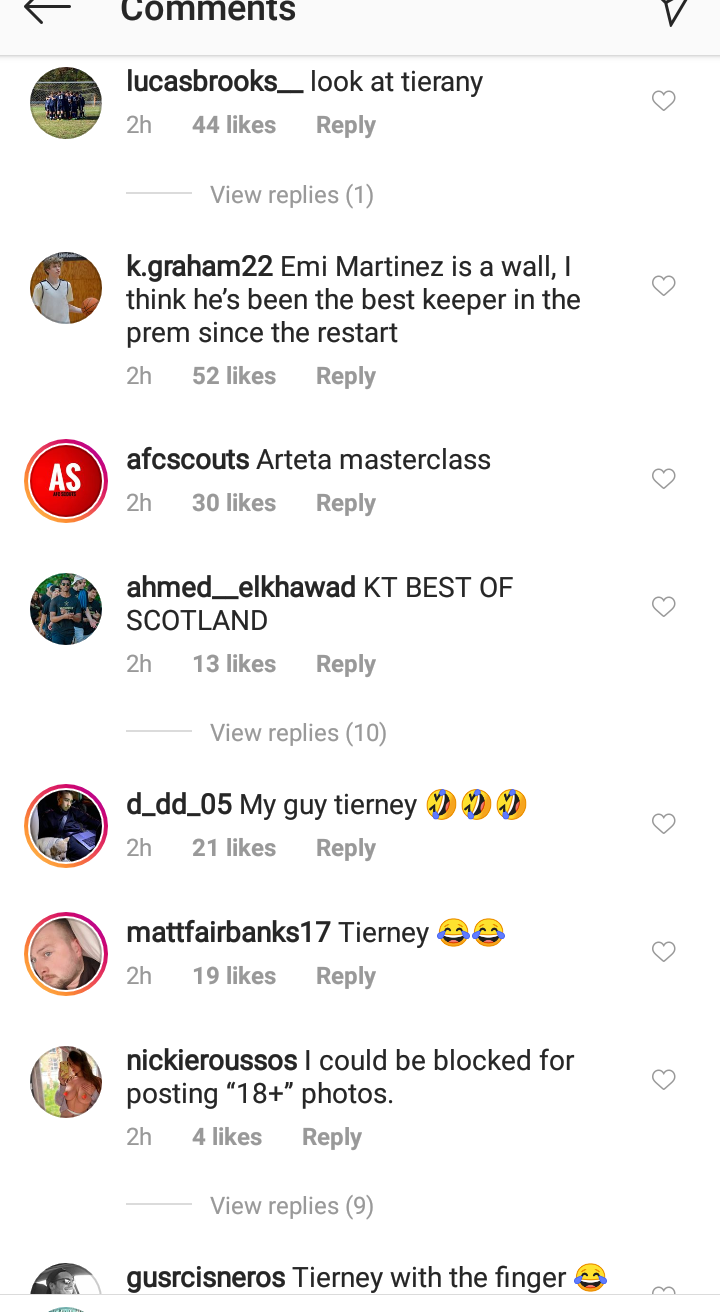 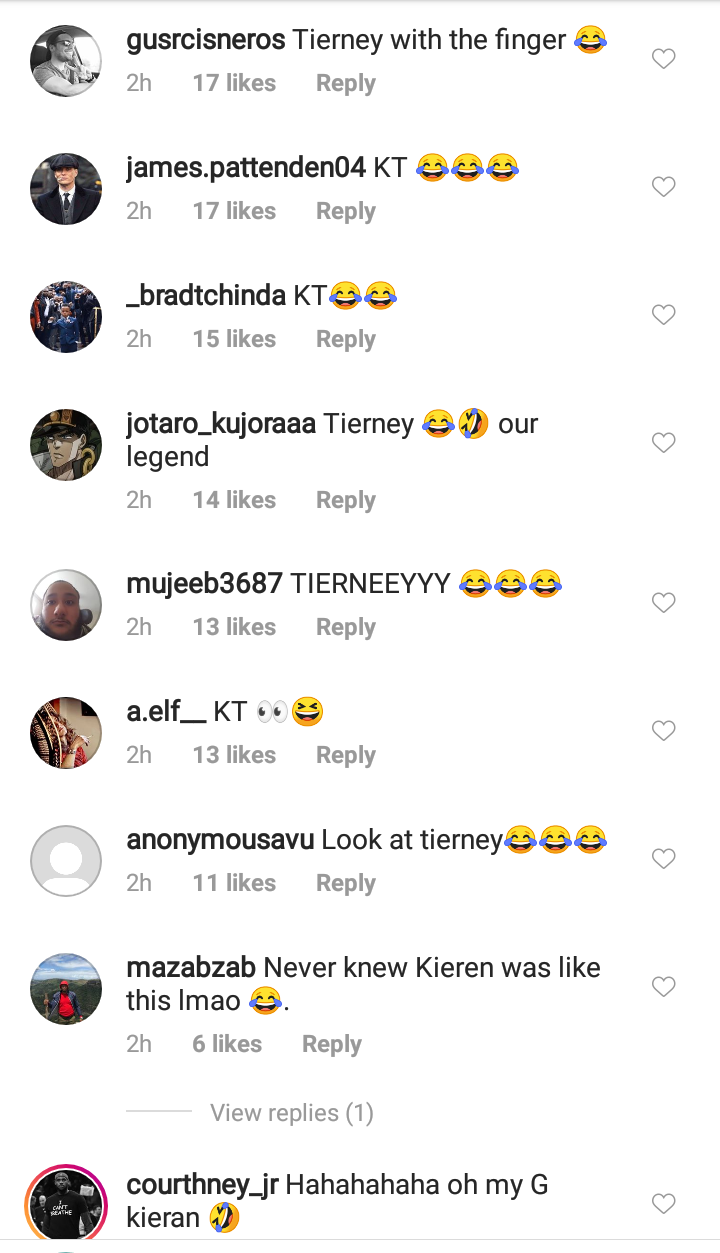 Arsenal have to await the outcome between Chelsea and Manchester United to find out who there will be playing in the FA cup final come August 1, 202