As premier league resumes this weekend, the foxes will line up against a Manchester United team will likely step out with one name that is arguably the most popular in world football; Cristiano Ronaldo. The Portuguese Superstar enjoyed a first spell with the Red devils, winning three premier league title among other domestic titles. He scored 84 premier league goals in that period, and has already started from where he stopped since his last first spell premier league match against Arsenal on 16th May, 2009, which ended in a goalless draw at Old Trafford. 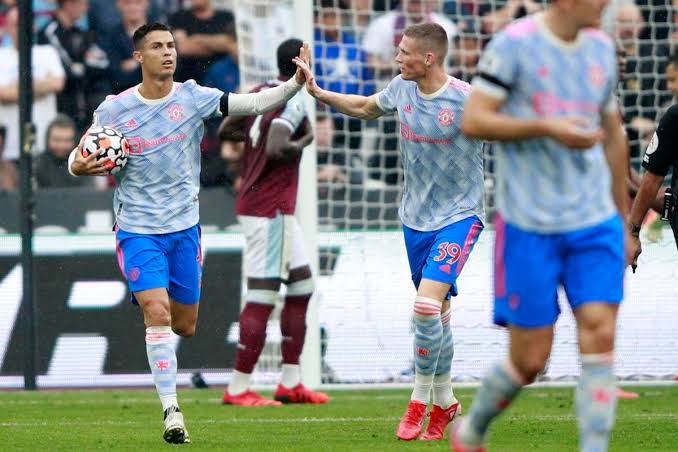 Since his return to Manchester United in the summer window, Cristiano Ronaldo has netted 3-times in four(4) premier league appearances and another two(2) in the UEFA Champions league. Having forged the reputation of setting unprecedented records as well as breaking numerous record, on Saturday the Portuguese will be on the Spot light once again. 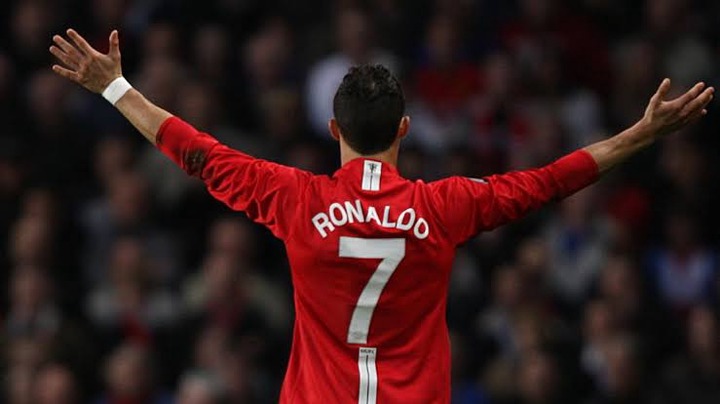 Throughout Cristiano Ronaldo's exploit in his first stint with the Red devils, Leicester City were in the championship since the 2003/2004 season, the very season Cristiano Ronaldo arrived in the premier league as an 18-years-old player. That means the Portuguese never played against them, with the foxes, who returned to English top flight in the 2014/2015 season, set to become the 120th different teams across the major European leagues he will be lining up against. 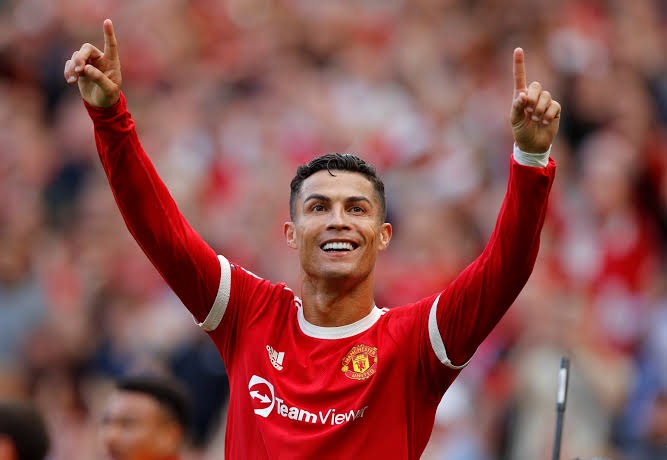 Against Leicester City, Cristiano Ronaldo will hope to score against his 120th opponents, having done so on several occasions with the teams he has played for in Portugal, England, Spain and Italy. Should the Portuguese score against the foxes, he will further enhance his record as the player to have scored against the different teams he has squared up against. Already on 679 goals on all competitions at the Club level, he is likely to improve that tally on Saturday, 03:00pm.