The Egyptian superstar, Mohamed Salah is one of the best player in this era, but he doesn't get enough recognition or credit he deserve. Since his return to English football for Liverpool, he already won major individual awards and also led the Merseyside Reds to European glory, and English Premier League title. 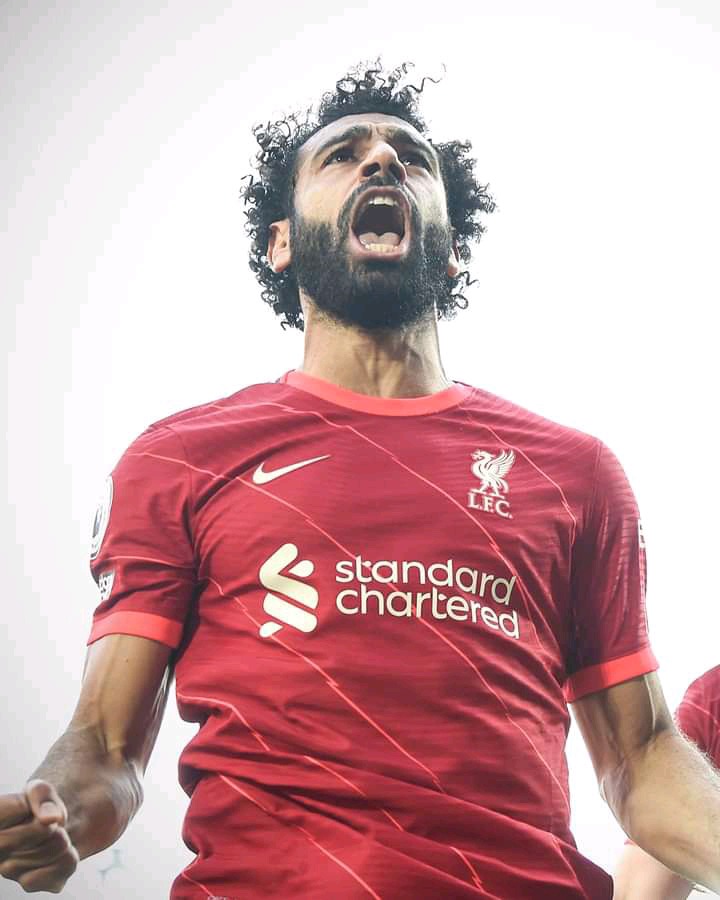 His pattern of play is quite difficult for opponent Defenders to break down. Salah creativity, physique, accuracy in front of Goal, and speed often give him an edge over others in most matches.

Despite the fact that he is not a natural Striker (number 9), he hold the record for most goals in a single EPL campaign, with 32 goals in 2017/2018 season after he broke the 31 goals record set by Cristiano Ronaldo and Luis Suarez. 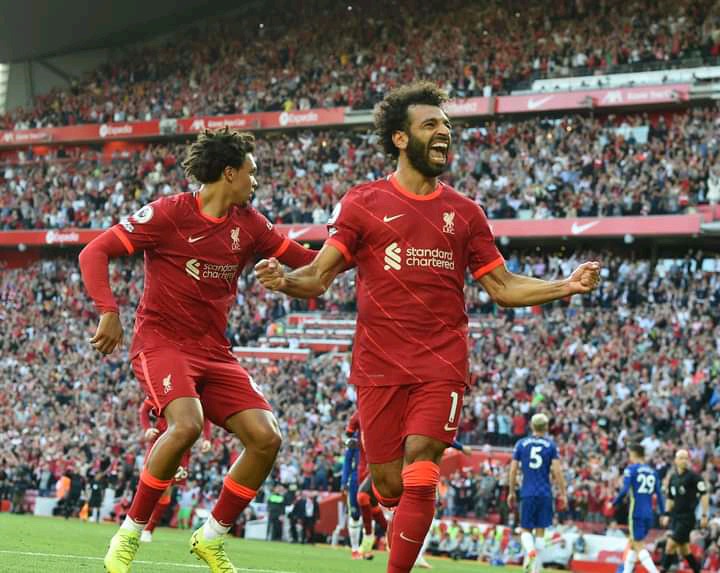 The Liverpool Attacker consistency is another thing that is not well talk about among fans and some analysts across the globe. Since his arrival in Annfield, Salah have been producing double figures of goals and assists combined every season. 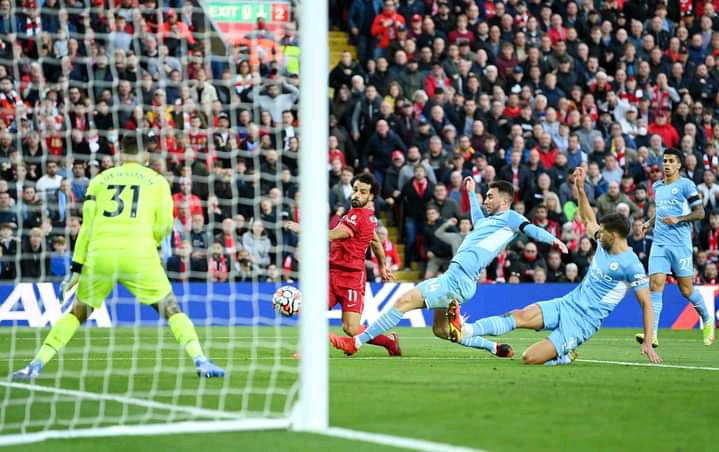 In the EPL match against Manchester City yesterday, Salah prove his worth yet again, as he assisted Sadio Mane's goal, before his exquisite strike which put Liverpool ahead in the game. Though the Citizens later cancelled out that lead through Kevin De Bruyne strike, as the game ended 2 goals apiece draw.