Thomas Tuchel and Chelsea would be looking forward to getting their second UEFA Champions League win when the team hosts Malmo FF at Stamford Bridge. In the Uefa Champions League, fans have raised doubts about Chelsea's poor offensive performance. The team has scored only one goal this season. 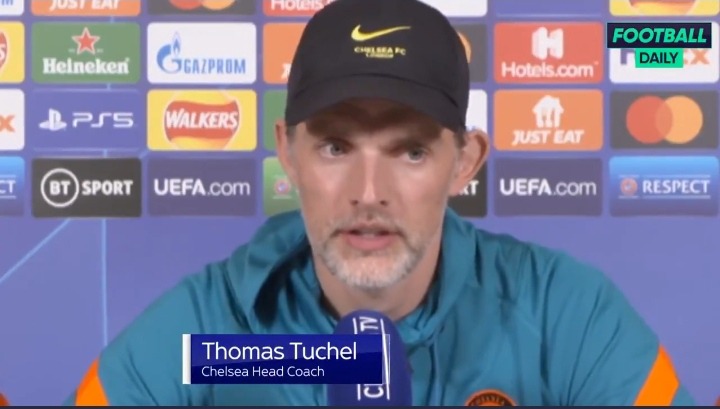 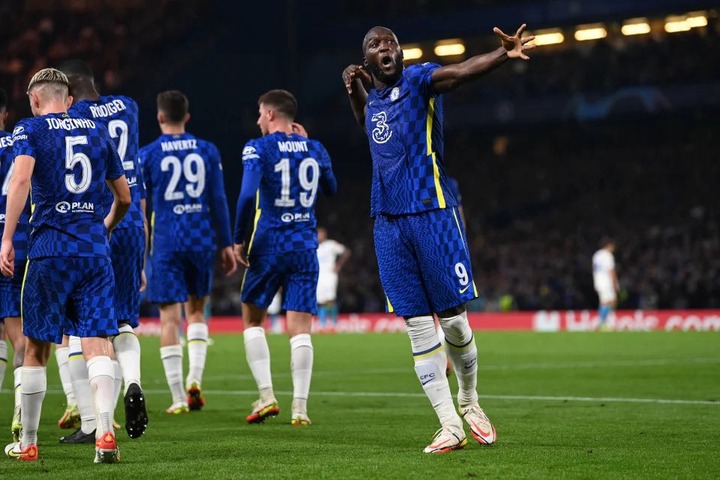 1 Chelsea Are Very Good When They Defend. 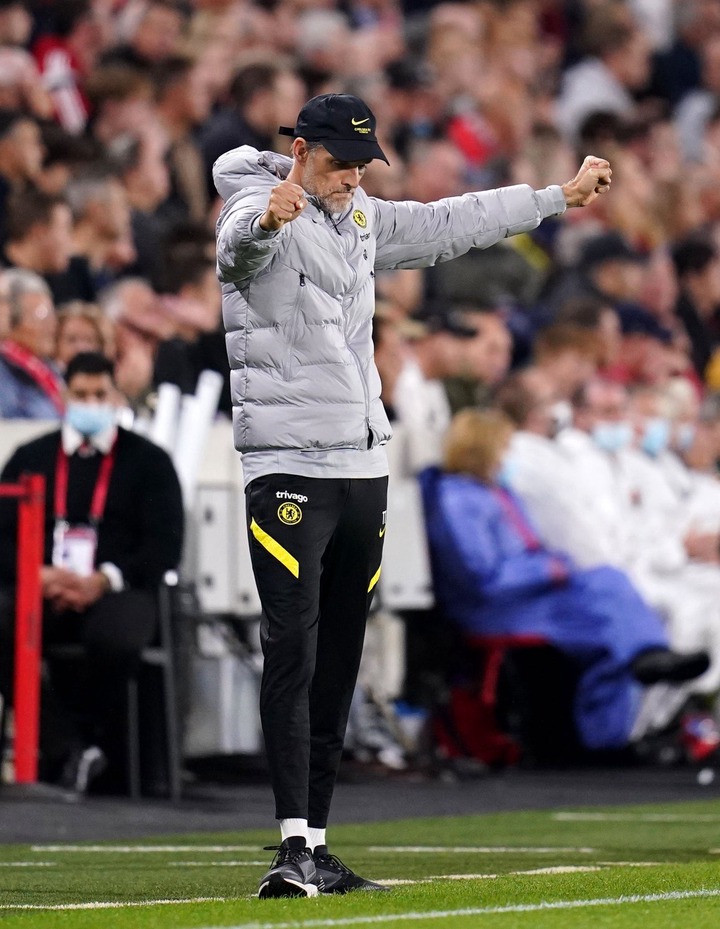 This also justifies how difficult it is to face Thomas Tuchel's Chelsea.

2. Chelsea is Always In Control Of Their Games, Which Makes It Difficult For Opposition Teams. 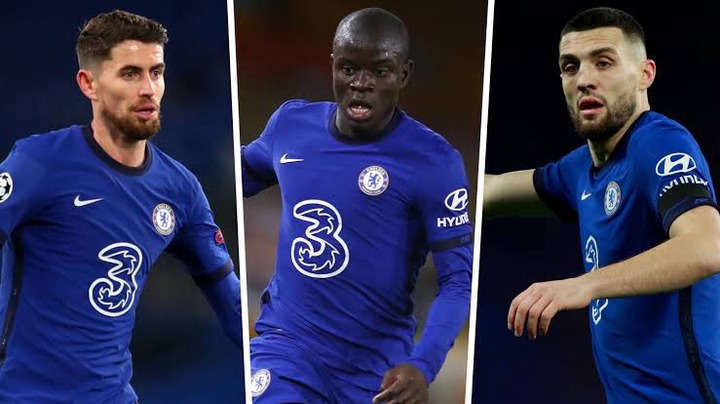 Note that Thomas Tuchel set up his team to always take control of the game. Because of players like Jorginho, Kante, and Kovacic, Chelsea likes to keep the ball. This makes it difficult for the opposition players to operate. This also validates Thomas Tuchel's statement on being a difficult team to play against.