Opinion: Man U could repeat what they did the last time Pereira scored a wonder goal at Old Trafford

Manchester United's pre-season friendly game against Brentford at Old Trafford ended in a thrilling 2:2 draw yesterday. Anthony Elanga and Andreas Pereira scored for the home side in the 12th and 80th minutes, while Baptiste and Mbeumo found the back of the net for Brentford in the 26th and 78th minutes respectively.

The Red Devils started brightly and eventually found the back of the net in the early minutes when Anthony Elanga scored in the 12th minutes with a first-time volley into the far corner following a cross from Aaron Wan-Bissaka as the Swede continues his fine form in preseason. 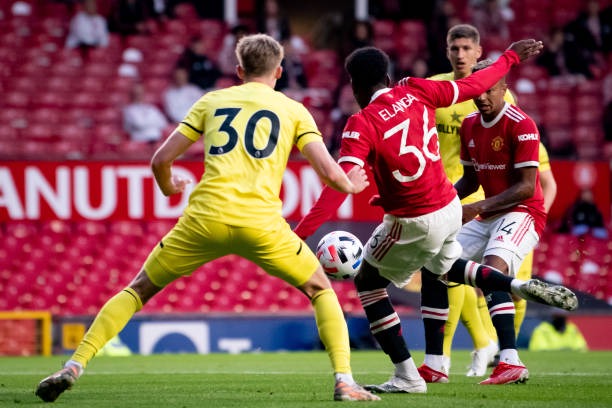 In the 20th minutes, the away side leveled the scores with their first meaningful attack when Baptiste's left footed strike from over 20 yards out beat Tom Heaton into the top left corner of the net.

In the second half, Andreas Pereira scored with a magnificent strike into the top corner in the 50th minutes, after Lingard's initial effort was saved by the Goalkeeper. However, Pereira's wonder goal could not prove to be the winner as Mbeumo leveled for Brentford late in the 80th minutes, assisted by Stevens. 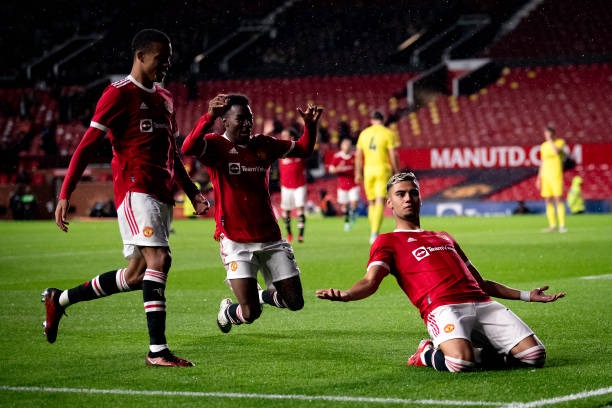 Jesse Lingard and Pereira impressed against Brentford yesterday. However, it's expected that both players will depart permanently this summer to raise funds for Manchester United. The former could stay due to his impressive performance since the start of the pre season.

The latter has a penchant for sure and his technical excellence is unrivaled. He's likely to exit permanently this summer, but the last time he scored a brilliant strike like that at Old Trafford, he got a four-year contract couple of months later. 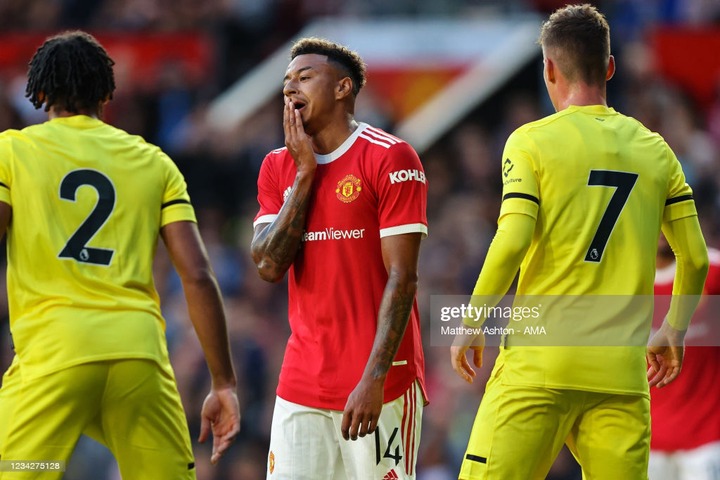 Do you think the club should reconsider and allow him to stay at Old Trafford?