By GoodMans (self media writer) | 10 months ago

UEFA has lifted the ban on all away goals in all competitions, starting from the 2021/22 campaign. There will be no more away goal rules in the biggest international competition of the European Clubs, the UEFA Champions League, and the UEFA Europa League from the upcoming season. 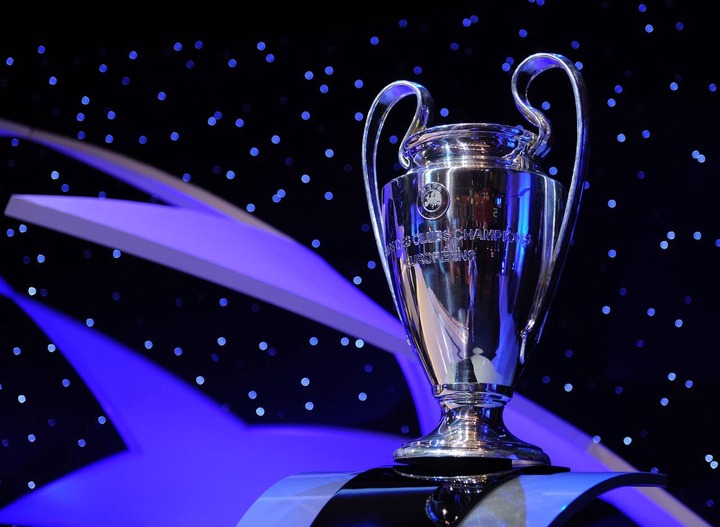 The away goal rule - that includes goals scored in away matches worthy to be counted double if the two legs ended in a draw. This has been in place since the year 1965 and will now be replaced by extra time and penalties.

The European Football Association (UEFA) has released statistics describing the decline in domestic profits since the mid-1970s, with President Aleksander Ceferin saying away goal rules in football have prevented home clubs from playing attacking football.

Ceferin said: "The away goal rules have been a part of UEFA's competition since its inception in 1965.

"However, there has been a lot of debate about canceling it at various UEFA meetings in the last few years. Although there is no consensus, many of the coaches, and the fans apart from other stakeholders in football are skeptical of its legitimacy and have preferred the rules to be withdrawn.

“The impact of the rules now goes against its original purpose as, in fact, it now destroys home teams - especially in the early stages - from attacks, because they fear conceding a goal that will give their opponents a significant advantage.

"There is also criticism of unfairness, especially in extra time, forcing the home team to score two goals when the away team is winning.

"It's reasonable to say that home advantage today isn't as important as they used to be."

UEFA stated that high quality and standard fields, technologies such as the goal line tech and VAR, "higher security environment" and more information about TV as factors that create "lines between playing at home and away".

How will this new decision bring changes to the beautiful game of the UEFA Champions League? Share your thoughts using the comment section below.

Be the first to read the latest sports news and other national news on opera news by hitting the follow button.