Man City, PSG, Real Madrid and Liverpool will all be in action tonight for their second group stage match in the UCL competition. Below are the predicted lineups of 5 top UCL teams. 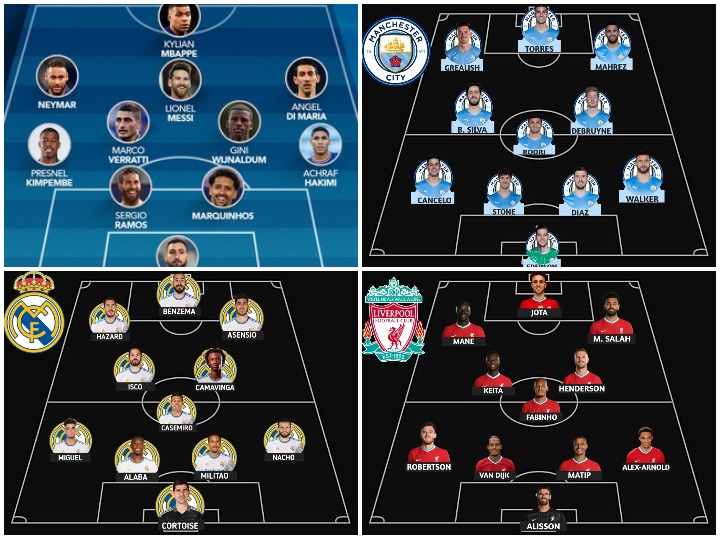 There are possible changes to Pep Guardiola's team that beat Chelsea on Saturday as the Premier League champions are having an Anfield encounter with Liverpool coming weekend. John Stones who is back from injury could feature along with Diaz at the central defense. Other players that could start the match includes Mahrez, Torres, and Raheem Sterling. 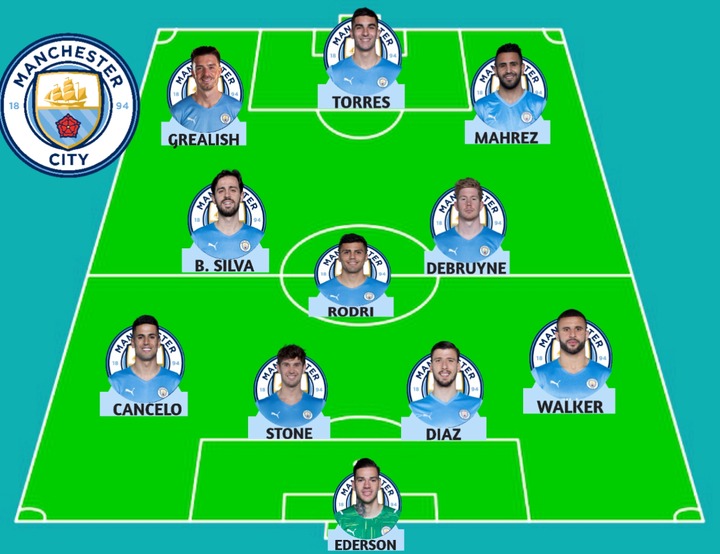 PSG are now with multiple option as to whom to feature between four players as front three. If Neymar, Messi and Mbappe are fit, then Di Maria make the there while Mbappe strikes. 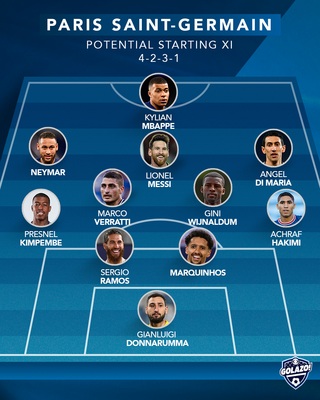 Real Madrid have some numbers of injuries that include, Marcelo, Kroos, Dani Cebalos, Mendy, and Carvajal. Thibaut Cortoise who is fit is expected to hold the goal post. Carlo Ancelotti may decide to rest some of his players who have been featured in many past games. 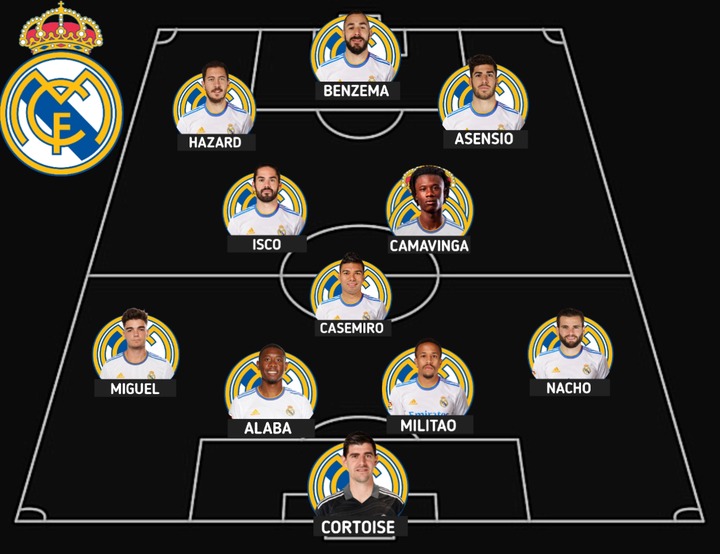 Alison Becker is set to be on the goal for the Reds this evening having been, while there could be few changes in the defence. Arnold is expected to be back into the starting lineup following his recovery from injury. Taimikas will replace Robertson who is ruled out by injury. Fabinho, Keita, and Henderson will all start in the midfield, while Jota, Salah, and Mane will lead the attack. 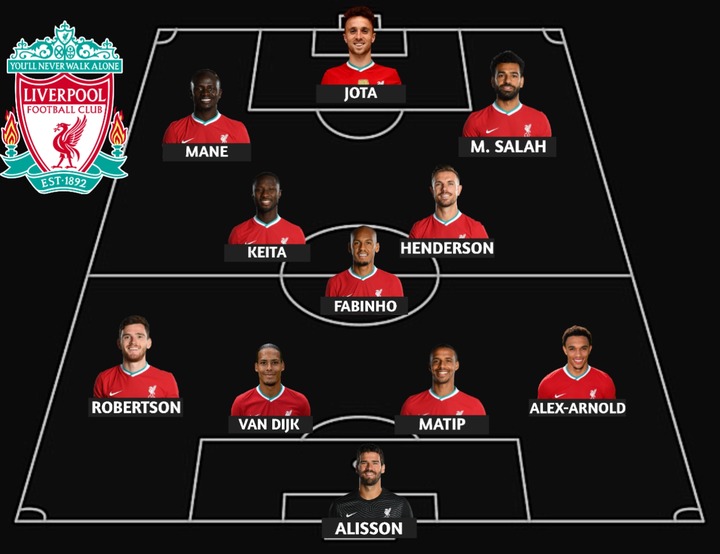