4 Reasons Why Chelsea should sign these 2 players when the January transfer window opens.

Chelsea football club have not been performing very well in their recent matches and this might make the European champions to sign new players when the January transfer window opens. 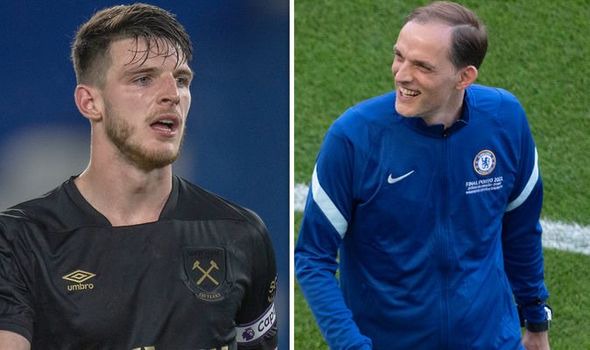 1 - They need more goals: In recent matches, Chelsea football club has struggled to score goals and they could not score in their matches against Juventus football club and Manchester city. In these last two matches, they registered only one shot on target.

This is a very bad record for Chelsea football club and they should try to improve their attack by signing another striker who will partner with Romelu Lukaku. 2 - Timo Werner is not performing well: The German forward has not been performing well at the club and he really needs to be replaced by a better striker like Lorenzo Insigne. 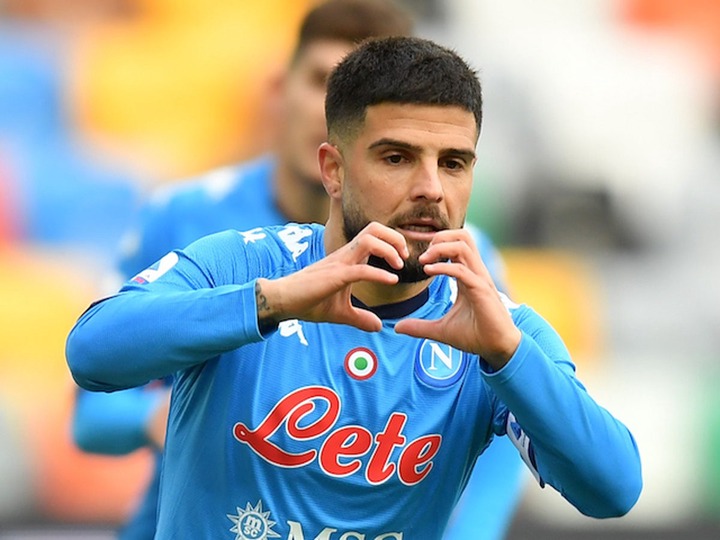 Timo Werner has been a very wasteful striker for the club and it will not be a good idea for the club to continue using him as one of their strikers.

3 - Their Midfield is no longer formidable: In recent times, the midfield of Chelsea football club has been very shaky. It is no longer the midfield that we knew last season despite the fact that the club signed Saul Niguez as a reinforcement last summer.

The club should sign Declan Rice from West Ham United football club when the January transfer window opens. He is a very good defensive midfielder and he can also create chances for the team. 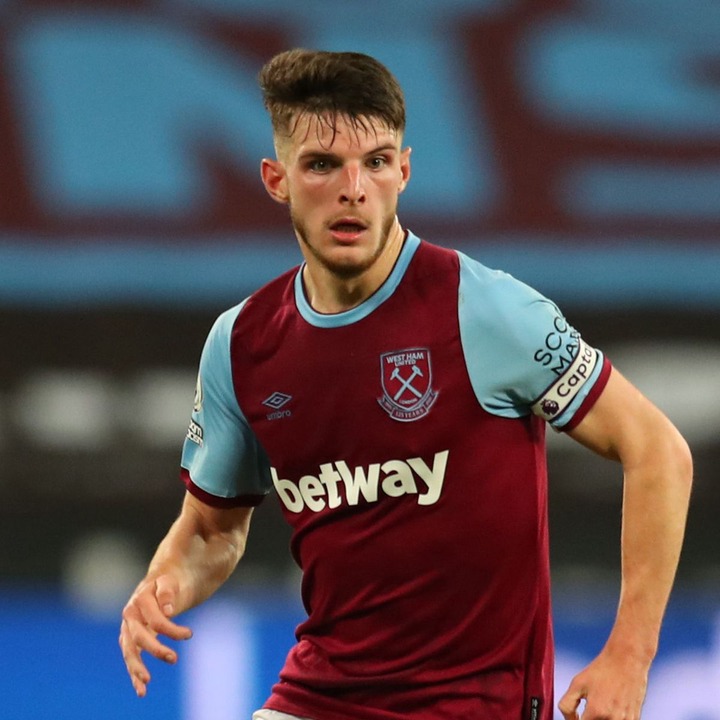 4 - Saul Niguez has failed to perform well: It would not have been so necessary for the blues to sign another defensive midfielder to the club if Saul Niguez was performing up to expectations.

He has been in a deep form ever since he joined the London based club from Atletico Madrid football club, so the club should sign Declan Rice who will bring more stability to the team. 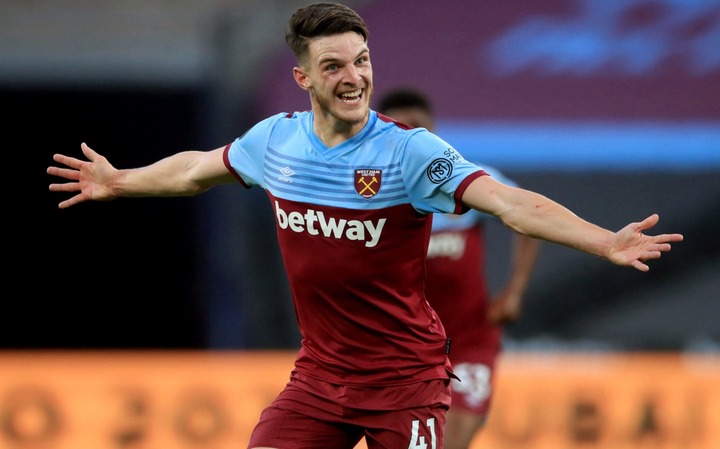 Meanwhile, do you agree with me that it is very necessary for Chelsea football club to sign another striker and another midfielder? Share your own opinion with us, thanks. 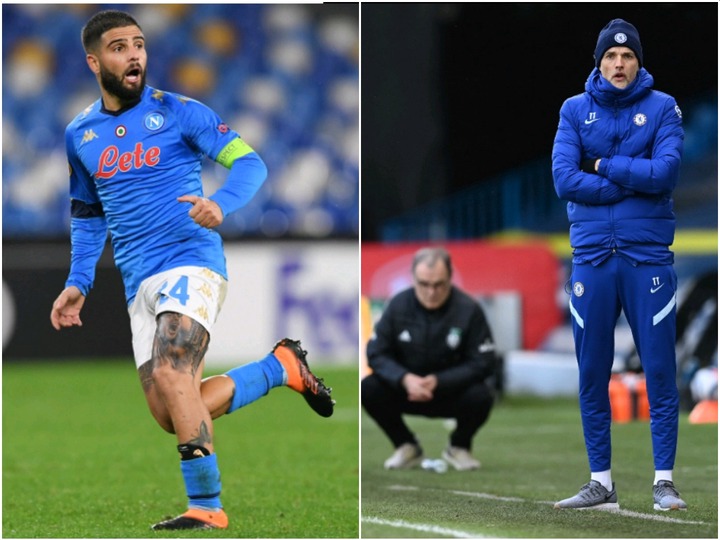