Over the years, Nigeria has missed out on some of its brightest football prospects who have preferred to represent other countries instead of the Super Eagles of Nigeria. Most of these youngsters were born abroad and opted to play for their country of birth rather than their country of origin. As a result, European countries have benefited from Nigeria's loss by adding these talented youngsters to their ranks. 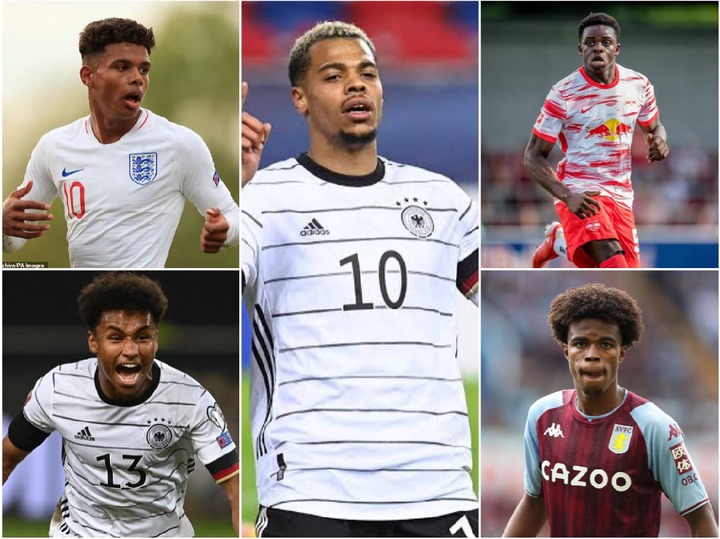 Below is a list of eight highly rated young players who represent England, Germany and the Netherlands national teams. 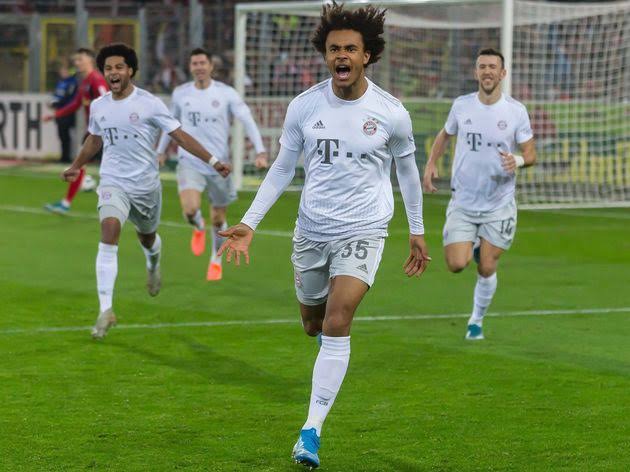 Zirkzee (full name: Joshua Orobosa Zirkzee) is a center forward who was born in the Netherlands to Nigerian parents. He represents the Dutch national team and is currently on loan at Belgian based club Anderlecht from Bayern Munich. 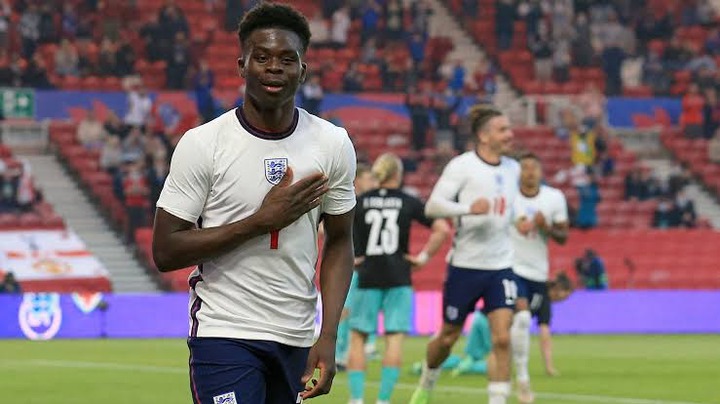 Saka (full name: Bukayo Ayoyinka T. M. Saka) is a winger who was born in London and represents the three lions of England at international level. 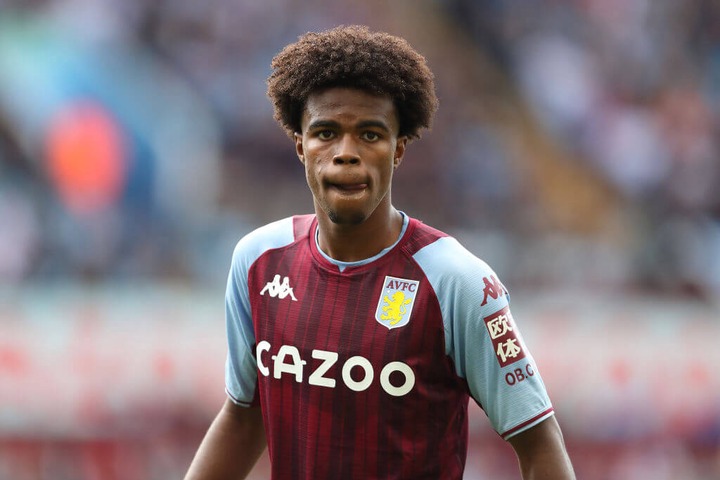 Carney (full name: Carney Chibueze Chukwuemeka) is a central midfielder who was born in Austria to Nigerian parents but represents England at international level. 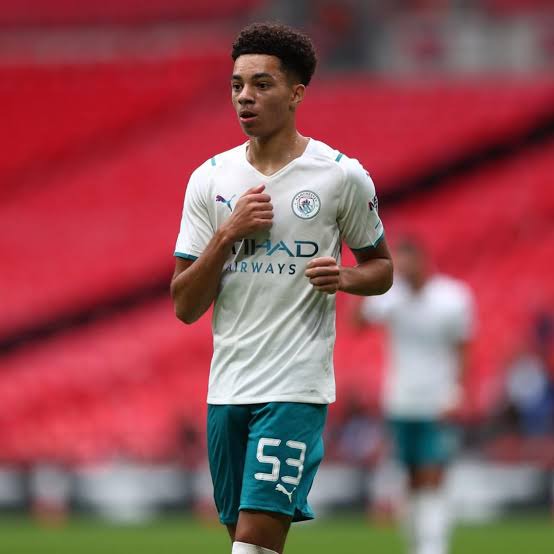 Edozie (full name: Samuel Ikechukwu Edozie) is a winger who was born in London to Nigerian parents and represents England at youth international level. 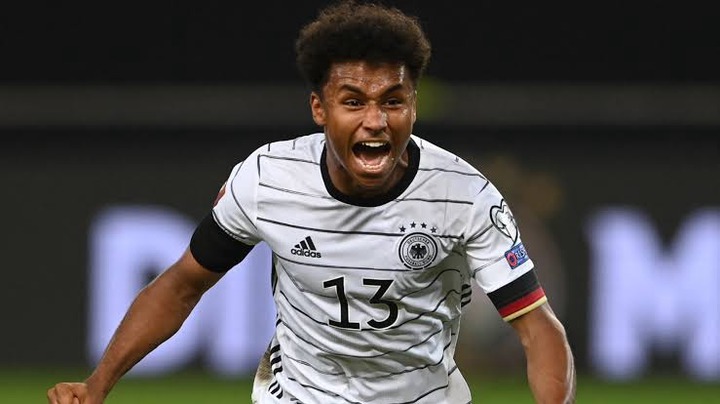 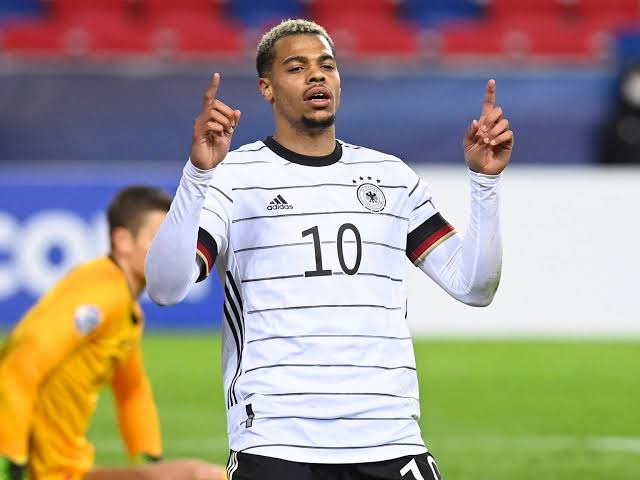 Lukas Nmecha was born in Hamburg, Germany but has shuffled between the German and England youth teams. The former Manchester City forward was the scorer of the winning goal in Germany's triumph at the Euro Under-21 tournament last summer. 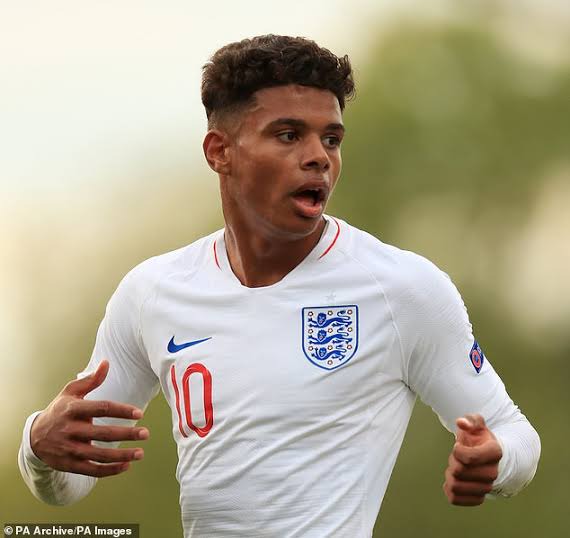 Anjorin (full name: Faustino Adebola Rasheed Anjorin) was born in the United Kingdom and represents England at international level. He has a Champions League medal to his name after he won it with Chelsea last season. 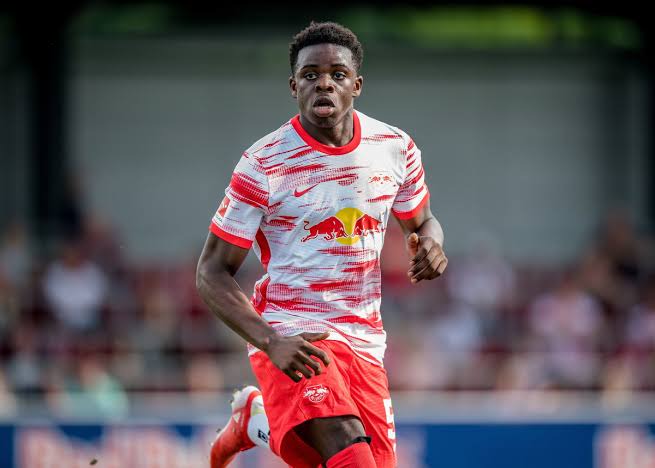 Noah (full name: Noah Chidiebere Junior Anyanwu) is a forward who was born in the Netherlands and represents the Dutch team at international level. He is highly rated by his club Salzburg and is currently on loan at Austria Wien.