By Safetyhub1 (self media writer) | 11 months ago

Hurray, our beloved WWE Royal Rumble Match for 2021 is today as top WWE Superstars competes for a slot in Wrestlemania. 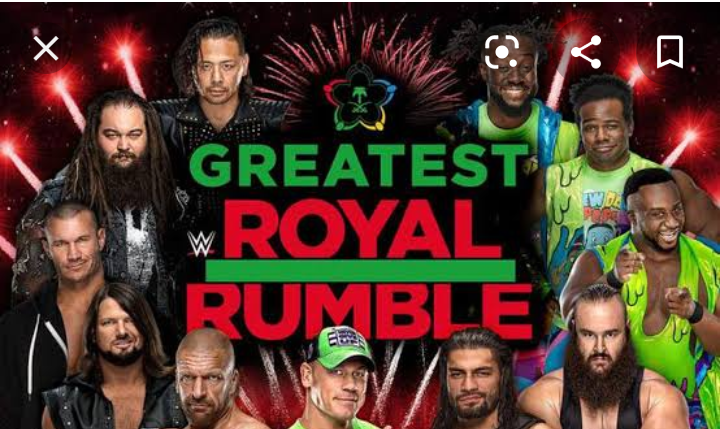 The Royal Rumble Match is a WWE pay-per-view program that is hosted every January. The show created and first launched in 1988 by a WWE Hall of Famer Pat Patterson. Sadly, Patterson died on December 2, 2020, at the age of 79, which made this years edition as the first Royal Rumble following his death. 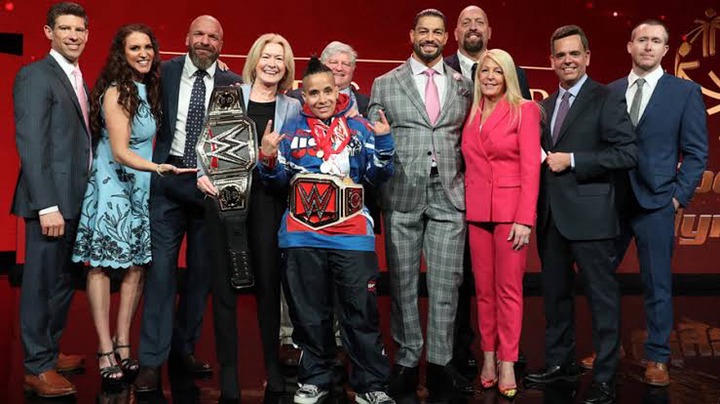 The Royal Rumble Match is a modified battle fight which involves a large number of wrestlers and each participant will enter the match at timed intervals instead of all the participants beginning in the ring at the same time. 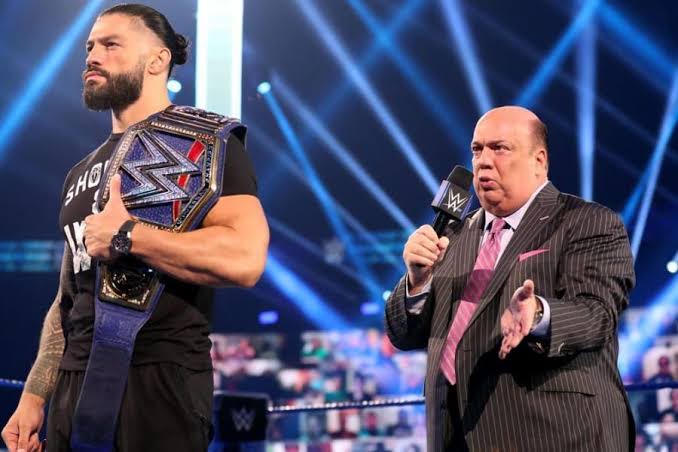 Men's Royal Rumble match will feature 30 wrestlers and the match is an elimination type. A participant is eliminated from the match when he or she is thrown out of the ring from the top with both feet touching the ground. 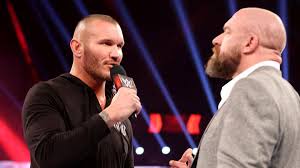 Only one participant will emerge as the winner and the reward for the winner is an opportunity to compete for a world championship match at that year's WrestleMania.

The winner for the 2021 edition will earn a world championship match to either compete for either the Raw's WWE Championship or SmackDown's Universal Championship at WrestleMania 37. 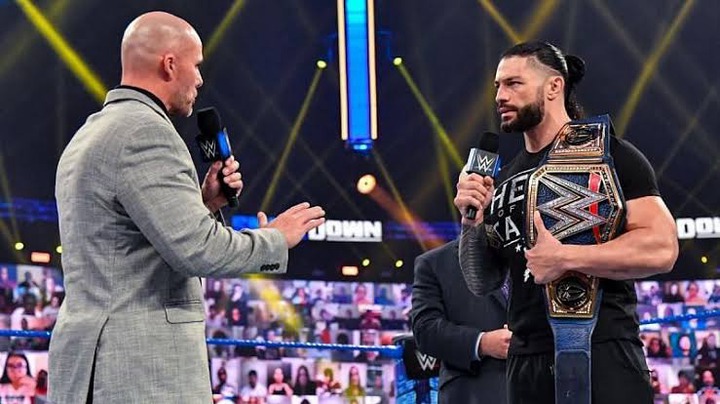 The Royal Rumble match will take place tonight in the USA at ThunderDome, hosted at Tropicana Field in St. Petersburg, Florida.

Below is all the participant of the match. 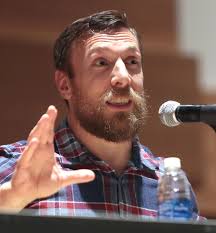 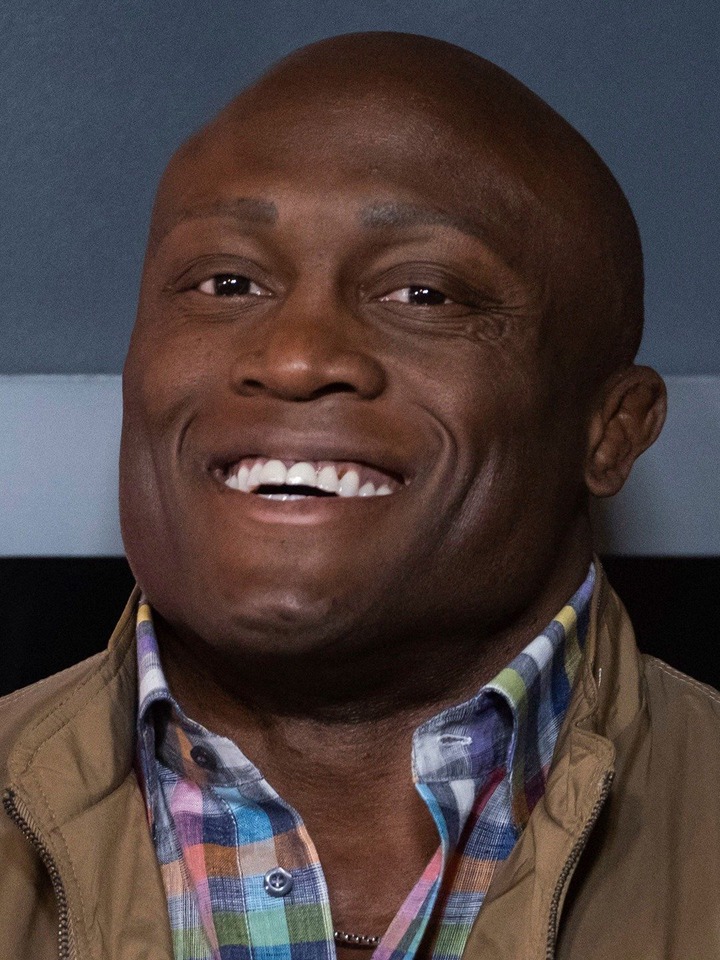 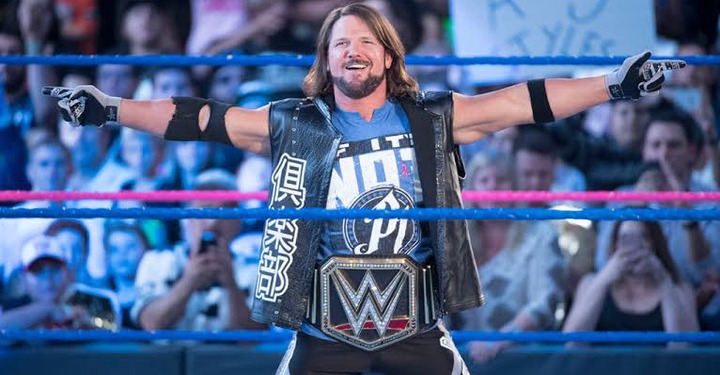 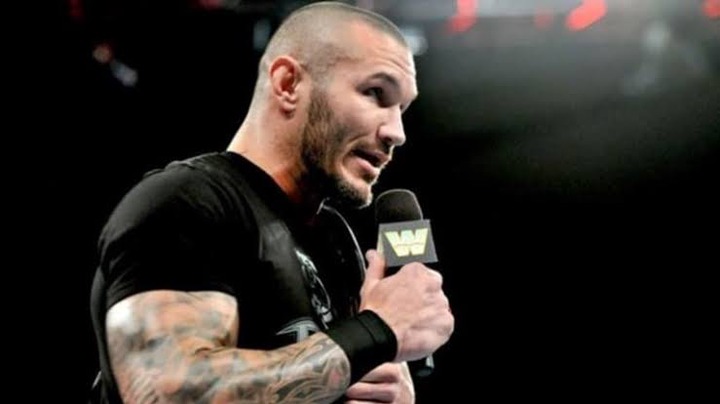 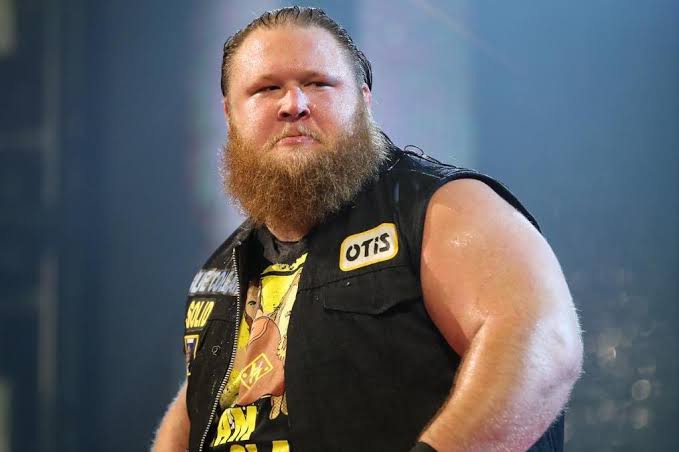 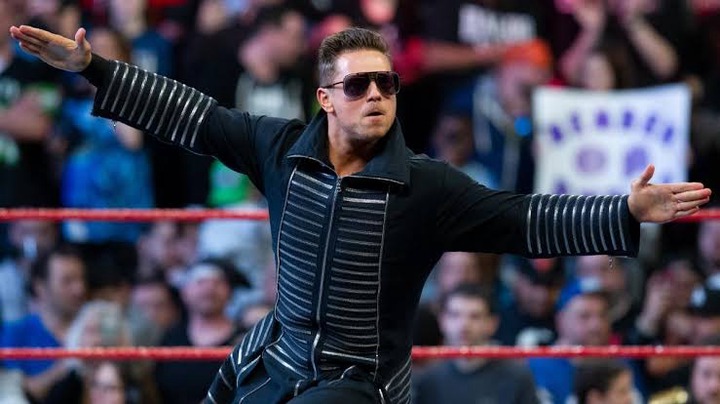 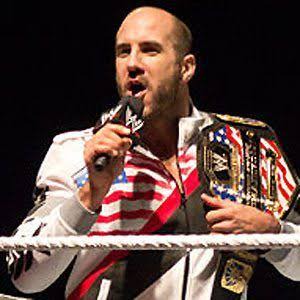 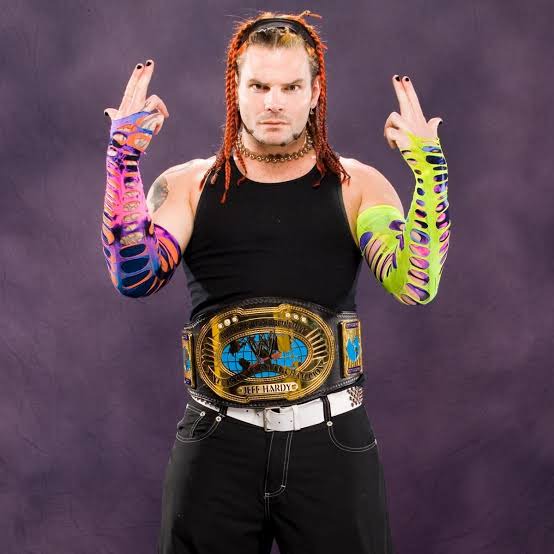 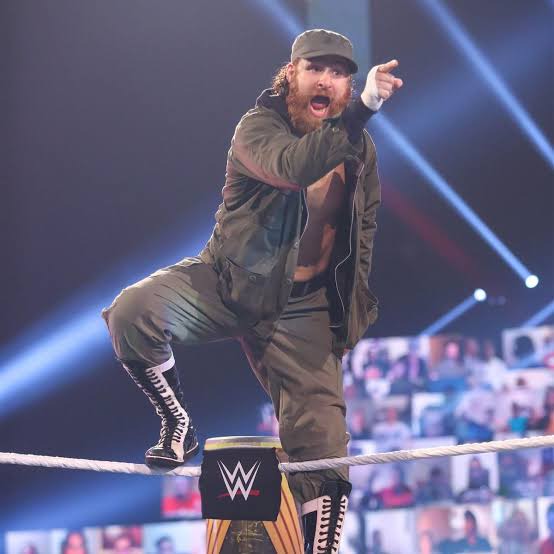 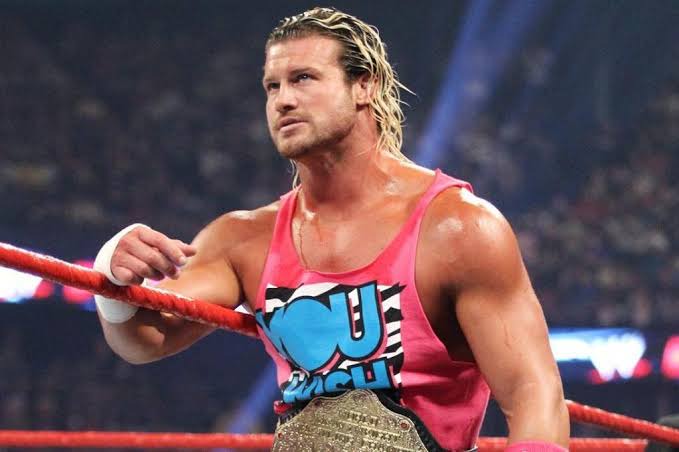 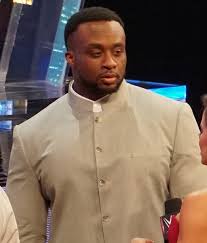 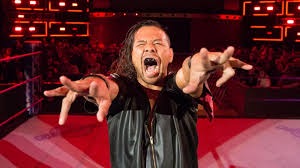 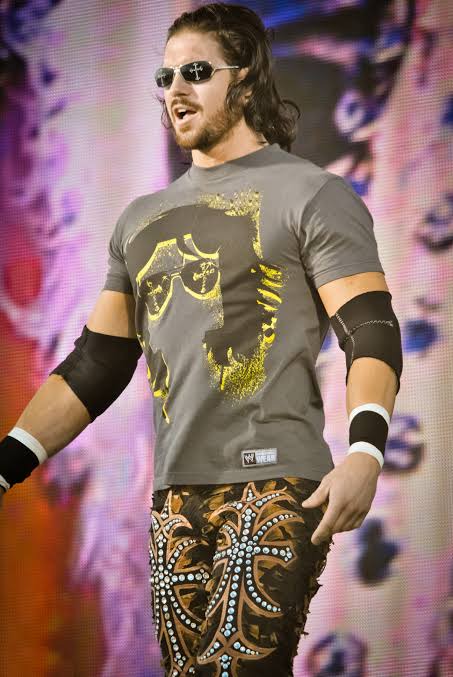 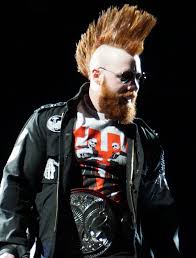 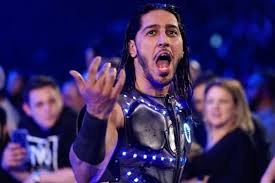 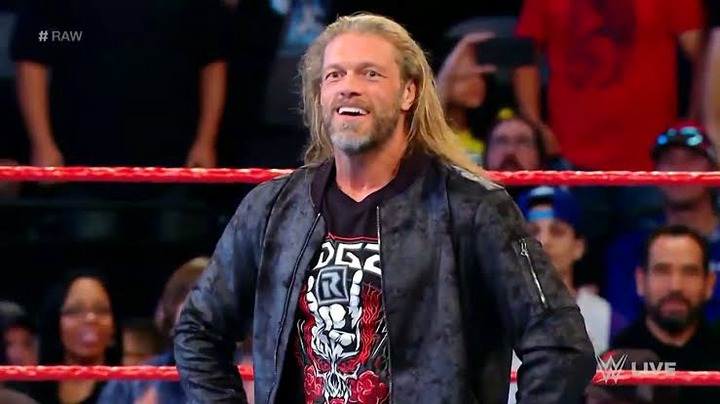 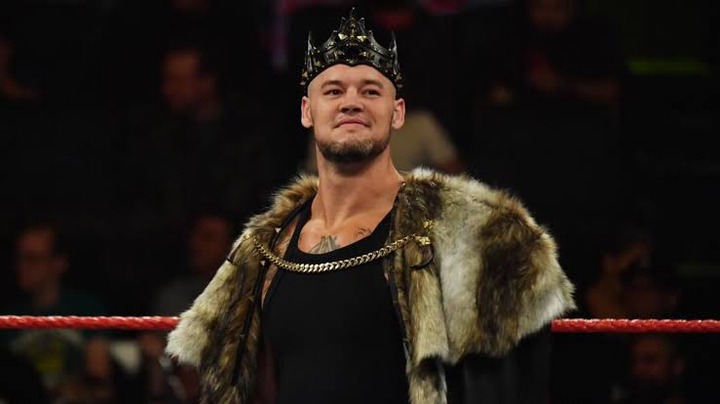 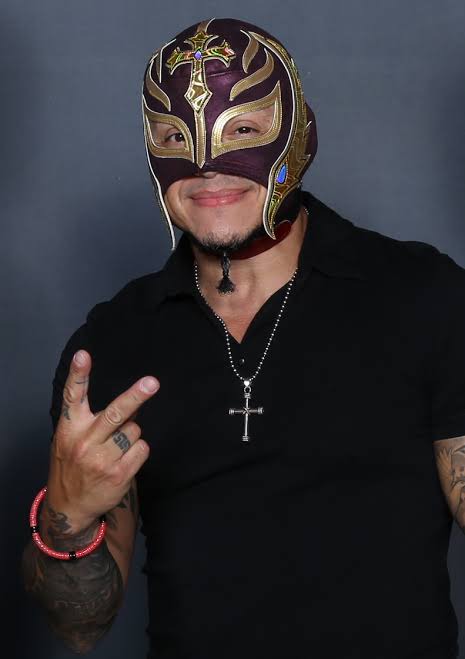 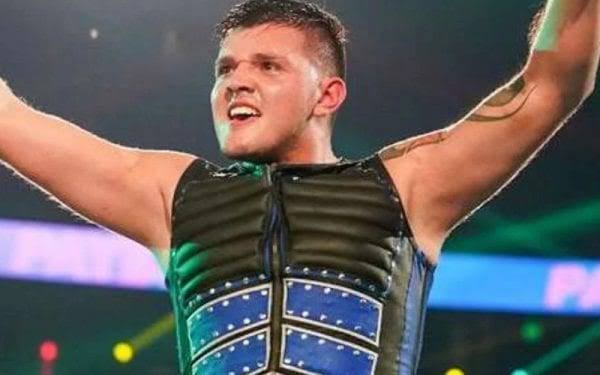 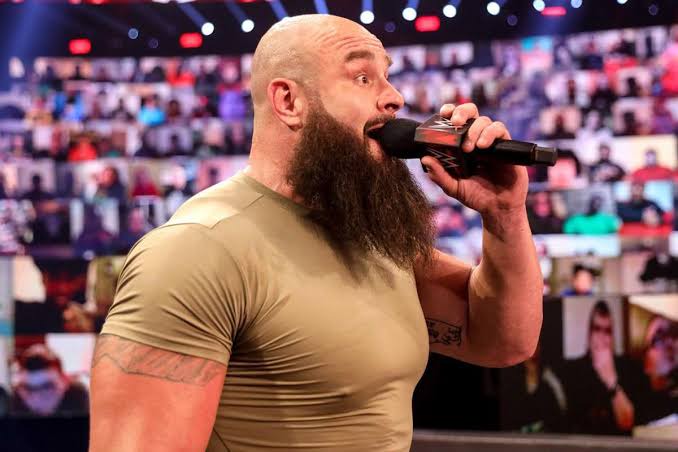 Who do you think will win the Royal Rumble match tonight?

I see the Viper, Randy Orton winning it and will Drew McIntyre for the WWE Champion at WrestleMania.