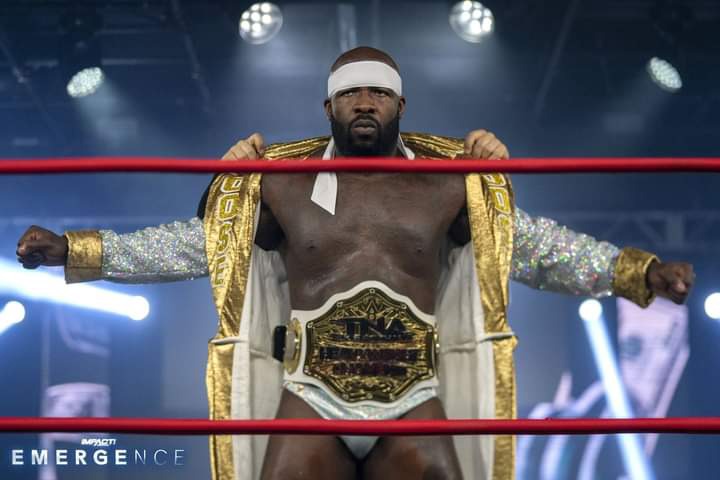 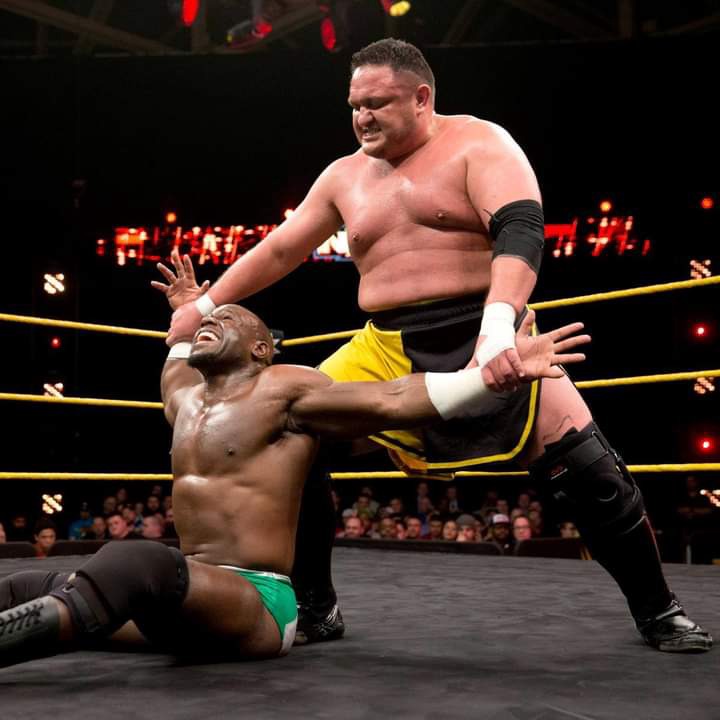 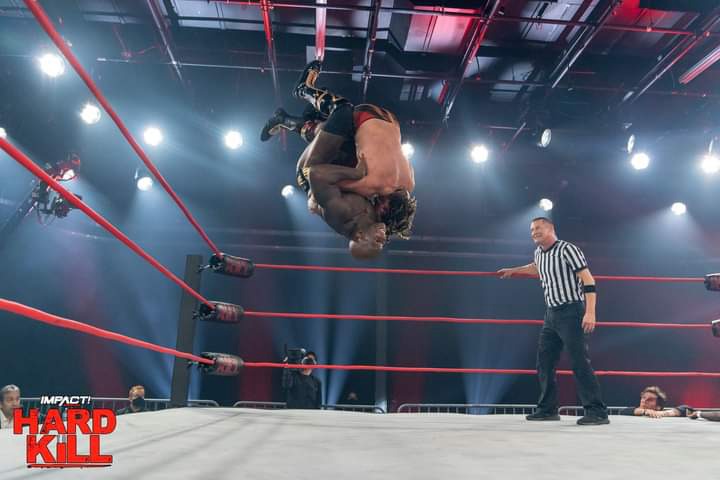 The 36-year-old who is currently signed to the Impact Wrestling Promotion has given his friend and brother Samoa Joe an option in professional wrestling in a difficult time. 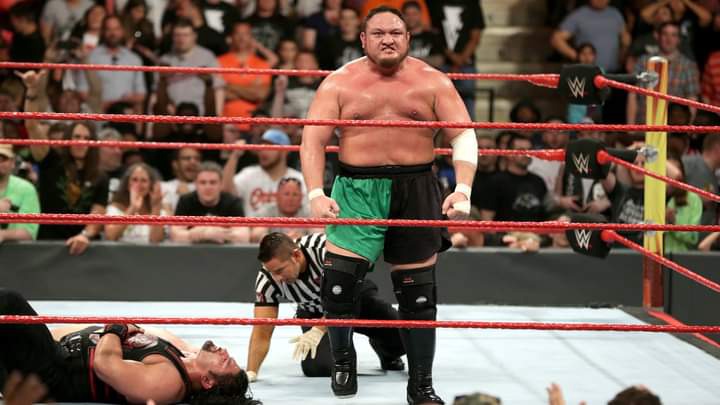 Samoa Joe alongside nine other talented wrestlers were released by the World Wrestling Entertainment on Thursday and the former United State champion is currently a free agent. 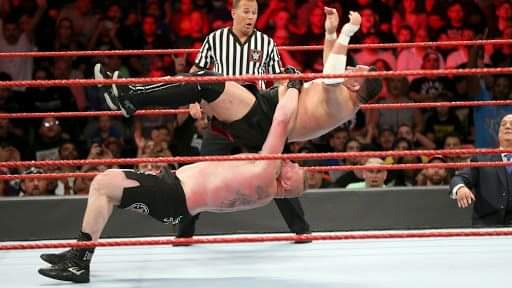 Moose told Samoa Joe about having a professional wrestling match and probably if he will consider joining Impact Wrestling. 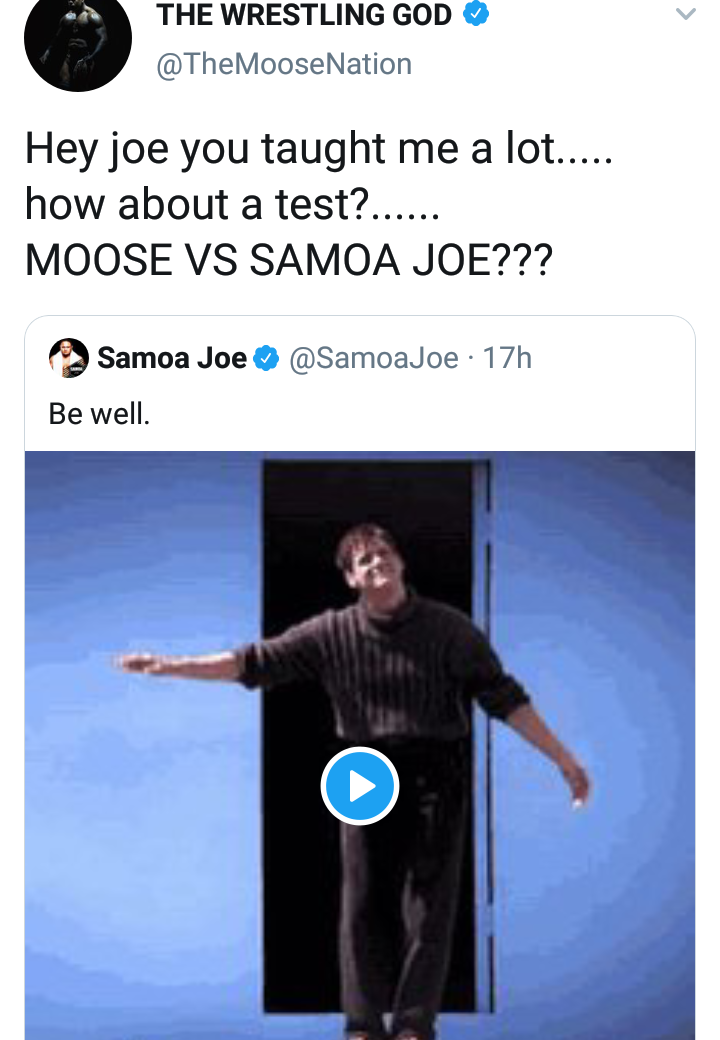 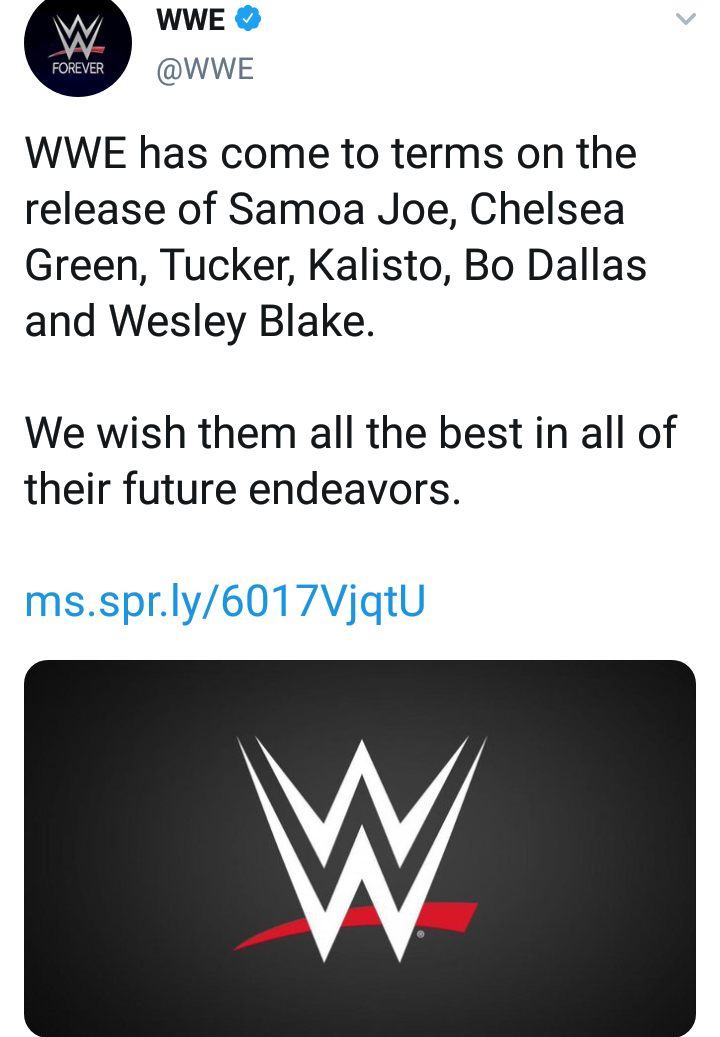 "Hey joe you taught me a lot. how about a test? MOOSE VS SAMOA JOE???"

Samoa Joe is an Impact Wrestling legend as he has spent largest of his sports entertainment career at the then Total Nonstop Action Wrestling before joining WWE in 2015. 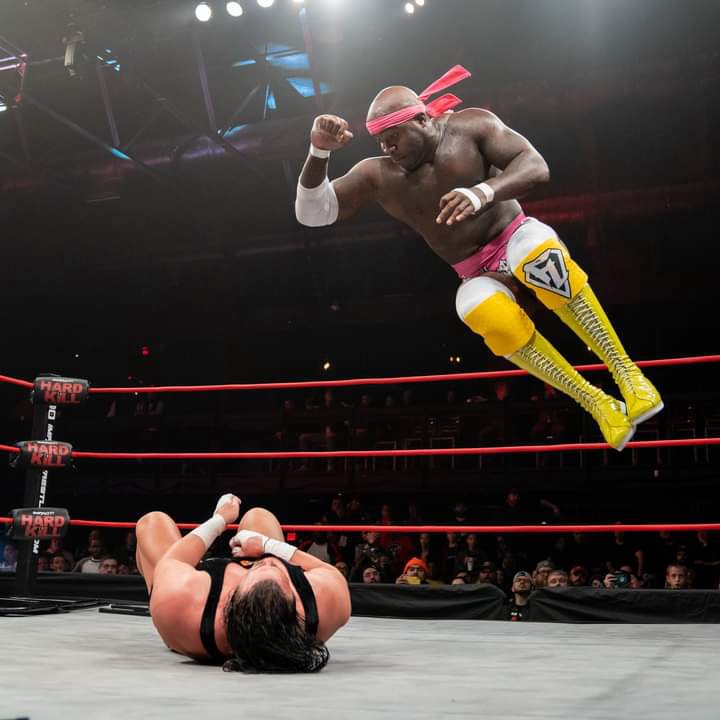 Moose joined Impact Wrestling officially in 2016 and was able to learn few things in athletic exhibition and entertainment from Bobby Lashley, Samoa Joe, AJ Styles, Kurt Angle and others.