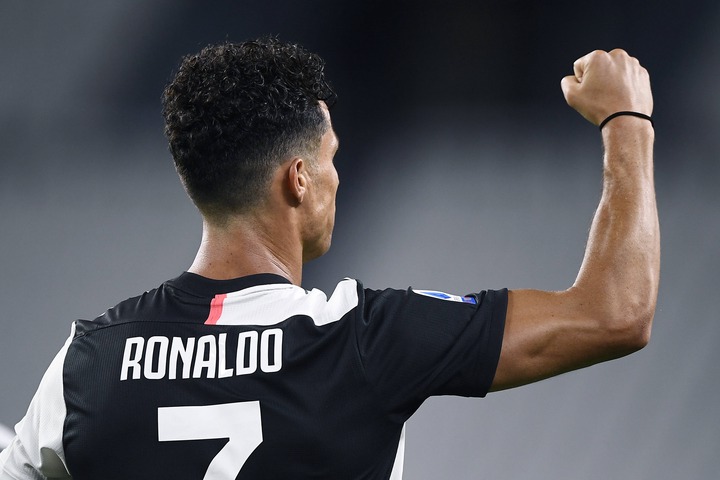 Only four matches are left to play for the Serie A season to be decided, but Juventus who has stuttered in recent matches put in a better performance against Lazio by snatching a 2 - a win. Juventus moved eight points clear of Inter Milan, nine ahead of Atalanta, and 11 in front of Lazio, thanks to brace from Ronaldo.

Ronaldo put Juventus ahead from the penalty spot after Alex Sandro and Ciro Immobile both came close to breaking the deadlock, but their efforts came off the post. The penalty was given after Ronaldo's shot was handled by Bastos, with referee Daniele Orsato having consulted with VAR and checked the pitchside monitor. 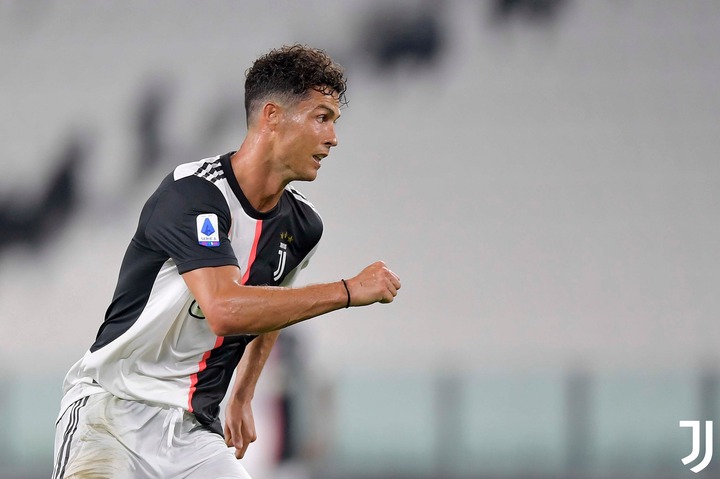 Ronaldo then poked home his second goal of the game , following an assist from Paolo Dybala. 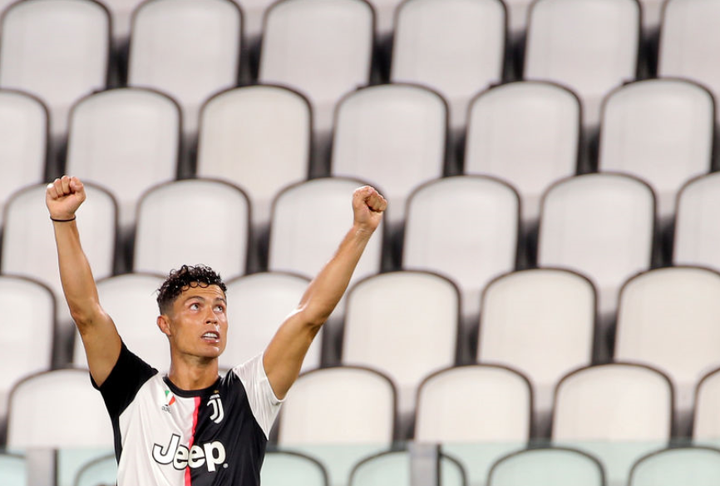 Ronaldo has now scored his 30th Serie A goal of the season and has reach 50 goals mark for Juventus since joining them last summer.

He remain the fastest player to reach that figure in the history of the club.

The Portuguese captain also became the first player to score 50+ goals in the Premier League, La Liga and Serie A. These Ronaldo's latest records is coming after his rival Lionel Messi also broke the La Liga record for most assists in a season and won his record seven golden boot award in Spain. 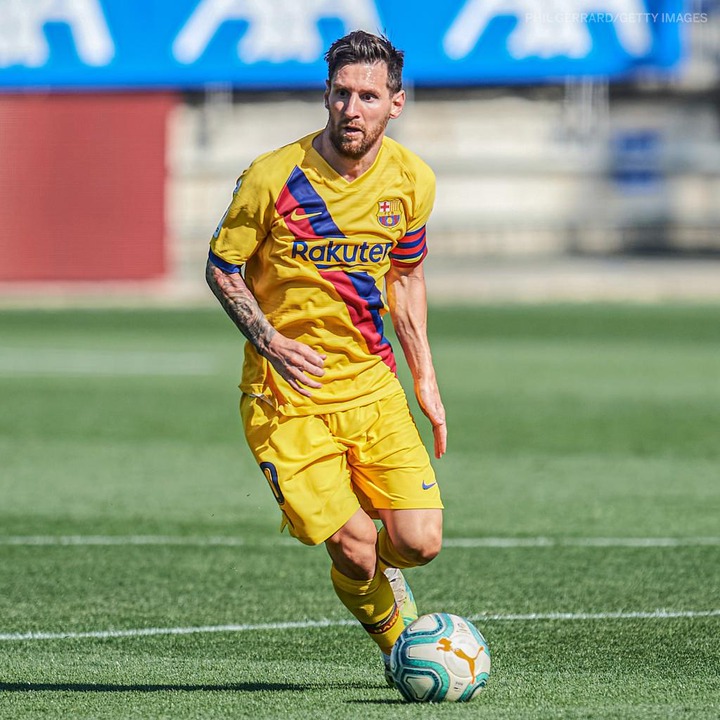 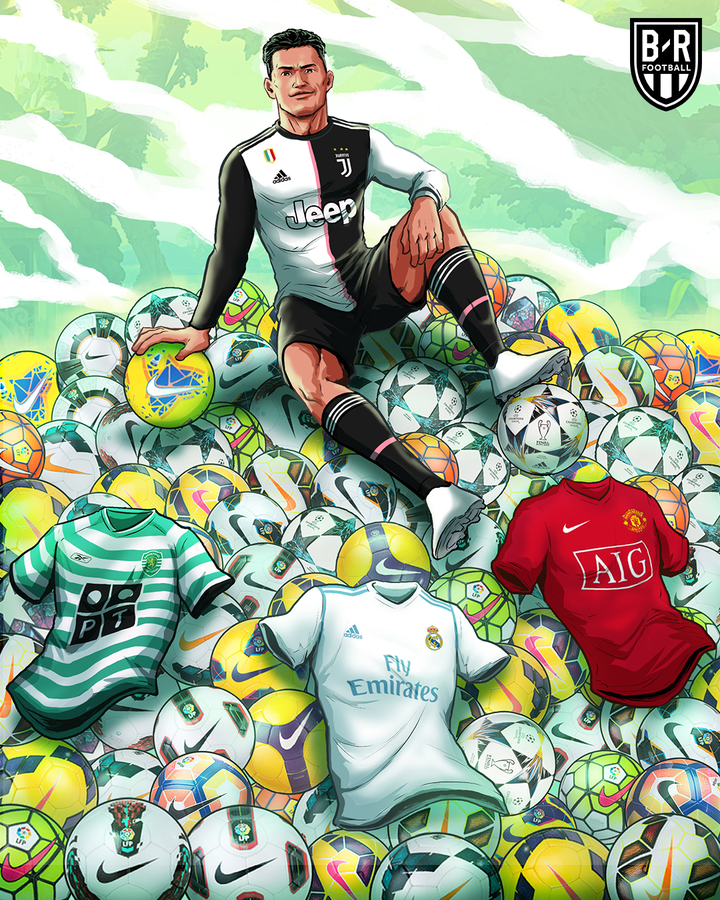 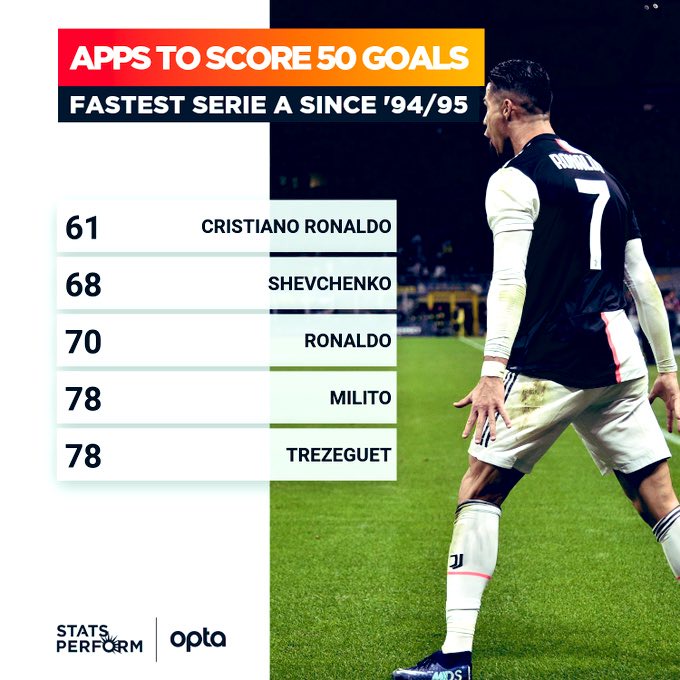 However both players remain the best ever but some of Ronaldo's records could be beyond the reach of Lionel Messi, because he might not get the chance to play in England and Italy. 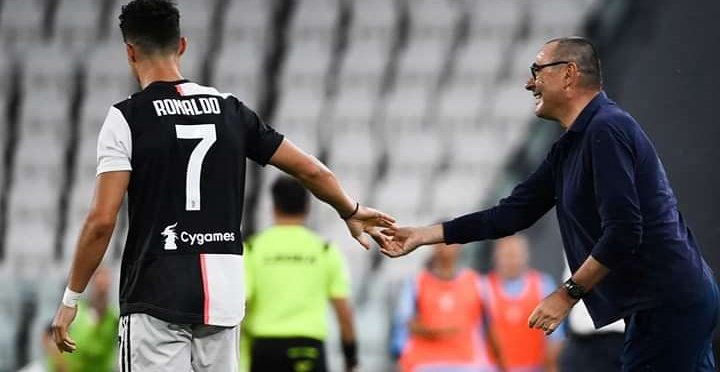 Meanwhile organizers of the Balon D'or, French Football Magazine have announced that the award won't hold this year due to the coronavirus pandemic, that means both players won't be going head to head for the prestigious award this year.