Real Madrid have been officially crowned Spanish La Liga champions for the 2019/20 season. Real Madrid were crowned champions of Spain after they beat Villarreal 2-1 on Thursday, July 16th in a matchday 37 La Liga encounter.

A win for Zinedine Zidane’s team was going to secure the title regardless of what happened in the game between Barcelona and Osasuna. Karim Benzema converted a ball through to him by Luka Modric in the 29th minute to give Real Madrid the perfect start at the halftime break.

Benzema would then step up to convert a penalty in the 77th minute to put Real Madrid close to their goal. Mario Gaspar found Vicente Iborra in the 83rd minute as Villarreal pulled one back but Real Madrid held on to win the game and be crowned champions. 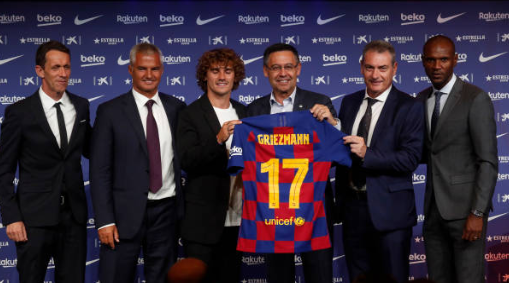 For over three years Barcelona have been spending huge money on recruitment but most have been flops. Since Neymar left for Paris Saint-Germain in the summer of 2017, Barcelona have tried to replace the Brazilian who was part of a formidable trident with Lionel Messi and Luis Suarez.

In came Ousmane Dembele from Borussia Dortmund dubbed to be the next Thierry Henry but has been nothing short of a disaster since his arrival with injuries sidelining him for most of the games every season.

Philippe Coutinho was recruited in January 2018 dubbed as the replacement for Andres Iniesta who was going to be leaving at the end of the season. The Brazilian was neither a central midfielder nor had the quality to walk into the Barcelona midfield. 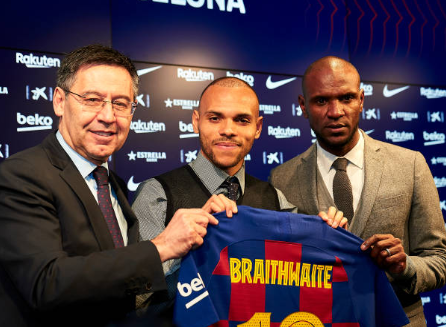 In 2019, the case was presented that Luis Suarez was in decline due to his age and another striker was needed. The first recruit in the January transfer window was Kevin-Prince Boateng who when he was at his prime for AC Milan was not good enough to play for Barcelona.

In the summer of 2019, recruiting a striker was made a priority and the board decided to go get Antoine Griezmann from rivals Atletico Madrid. The signing of Griezmann made little sense because he was approached 30 and commanded a huge fee, but also he is not a striker as he played behind Olivier Giroud for France and Diego Costa at Atletico Madrid. The funds used to bring in Griezmann could have been used to replenish an aging squad in several other positions.

With Dembele injured and La Liga allowing Barcelona to sign a replacement, Abidal had a chance to redeem himself instead he signs Martin Braithwaite from lowly Leganes who should not even be wearing a Barcelona jersey. 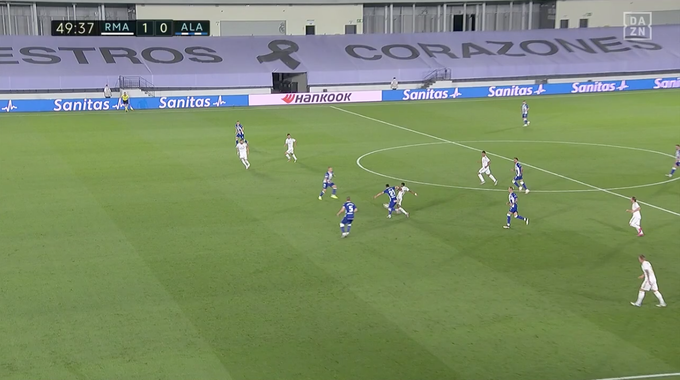 Let's take the La Liga race from the restart, Barcelona were leading Real Madrid with two points and eight games to play. Seven games later Real Madrid are champions with a seven-point lead ahead of Barcelona with one-game still left to play.

Real Madrid for some reason have been able to be awarded a penalty in six of the seven games which are not a coincidence. Asides the penalties, for some reason Real Madrid always somehow are the only beneficiaries of Video Assistant Referee (VAR). 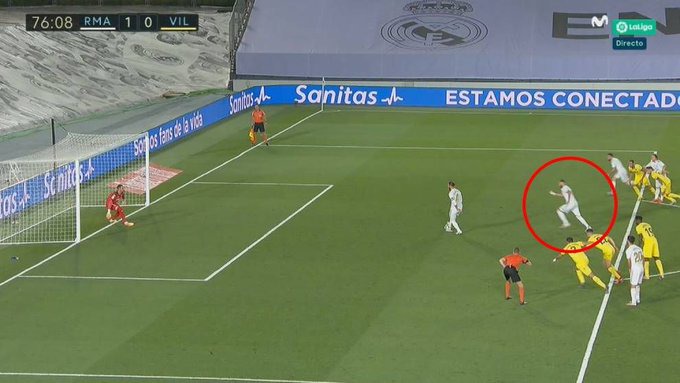 All these incidents have all gone in favour of Real Madrid while Barcelona struggles to even get reasonable calls when fouls and other infringements. 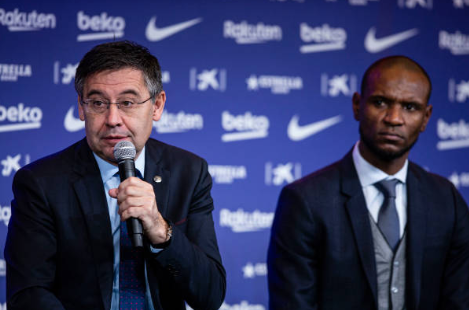 The two people who deserve the most blame for Barcelona losing the La Liga title to Real Madrid are President Josep Bartomeu and his director of football Eric Abidal.

These two people have not done what have been in the best interest of Barcelona. Bartomeu for several reasons has deviated from the tiki-taka style that took Barcelona to the top of European football a decade ago.

Abidal as director of football has been horrible. He has shown that he does not have the capacity for the role. Barcelona have Sergio Busquets, Ivan Rakitic, Lionel Messi, Luis Suarez, Gerard Pique, Arturo Vidal all above 30-years-old. 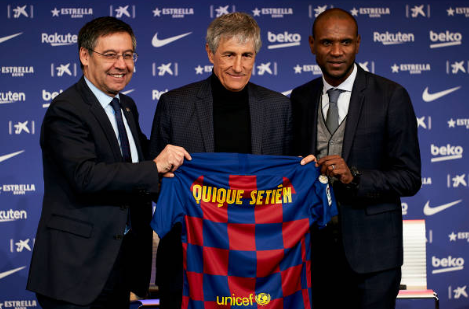 The squad is aging which is because of the recruitment that Abidal has given a green light. To put it into perspective with the squad aging with seven players above 30, a 23-year-old Arthur was traded to Juventus for Mirlaem Pjanic who is also above 30.

Both Abidal and Bartomeu have ruined the philosophy of Barcelona not just only with poor recruitment of players but the decision to appoint Ernesto Valverde and Quique Setien has been nothing short of catastrophic.

Here are the three reasons why Real Madrid beat Barcelona to win La Liga, is any missing? leave your thoughts in the comments.