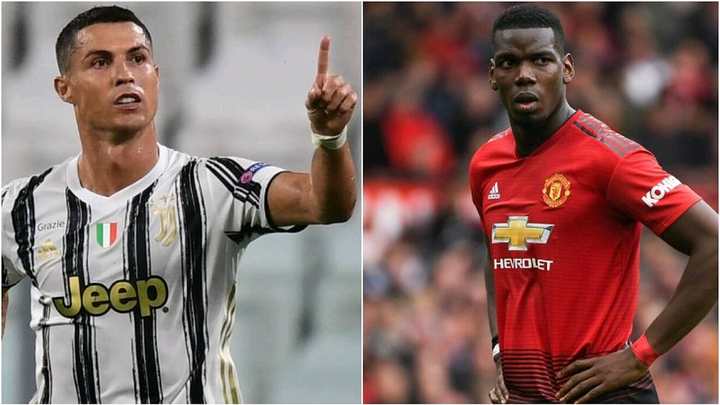 The news about Cristiano Ronaldo making a return to Old Trafford this summer has failed to die down. The 36-year-old forward joined the Juventus three seasons ago and has won two Italian Serie A titles with the Old Lady's-- last season wasn't like the previous season, as they had an underwhelming campaign. This has forced the player to reconsider if he would be staying at the club or making yet another.

Despite failing to extend their nine-year dominance as league champions, the Portuguese forward was able to net 29 league goals --becoming the highest goalscorer in the league last season.

Just like other clubs, Juventus are struggling to gain financial stability following the effect of the coronavirus pandemic, and are reportedly willing to take off the weight of Ronaldo's £540,000-a-week wage of their shoulders this summer. Reports from Gazzetta claim the feeling is mutual with the player. Ronaldo has just a year left on his contract and is by far the club's highest earner. Reports suggests that French giants Paris Saint-Germain remains Ronaldo's first choice but they are yet to make an offer as they are currently faced with Kylian Mbappe's future. This has given the Red Devils the opportunity to make a move for the five-time Ballon d'Or winner--with boss Ole Gunnar Solskjaer eager to land a winger this summer.

According to recent reports, Man Utd are offering Cristiano Ronaldo a £17million-a-year deal to lure the superstar back to Old Trafford, and could see Paul Pogba move back to Juventus as part of the deal. Cristiano Ronaldo has refused to make concrete comments regarding the move, when questioned about his possible transfer, he said:“If I’m staying? It doesn’t matter now.” 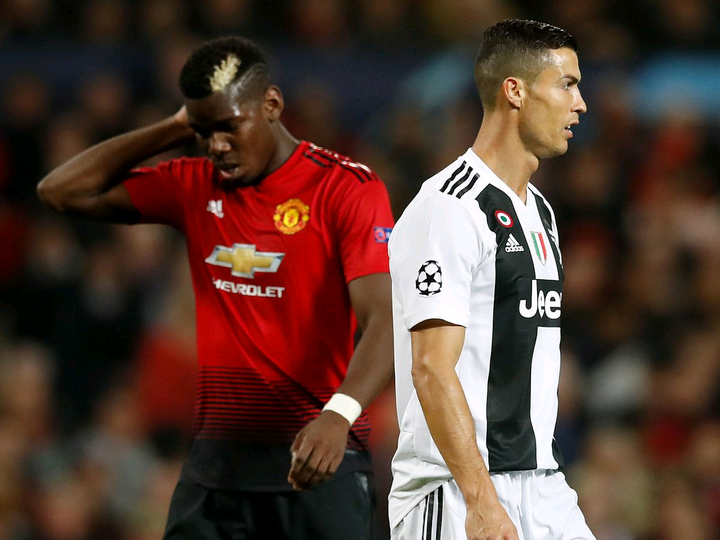 Should the deal pull through and Ronaldo gets to return to Old Trafford, with Pogba heading the other way-- Man Utd would have made a wrong move. Pogba is a huge asset to Man Utd's midfield and his relevance over the time he has been at the club has been crucial for them. Man Utd need to put that in consideration as they plan to make a move for the 'big dog'. Because he isn't at the same level he used to be in a few seasons ago, or because they now have a performing midfielder or midfielders isn't enough reason to offer him as part of the deal.

The move for Ronaldo isn't a bad one, but if they really want him at the club they should ensure that what they are bringing to the table wouldn't cost them at the end.

Meet the German best footballer of the year and learn why he also deserves to win the Ballon D'Or.