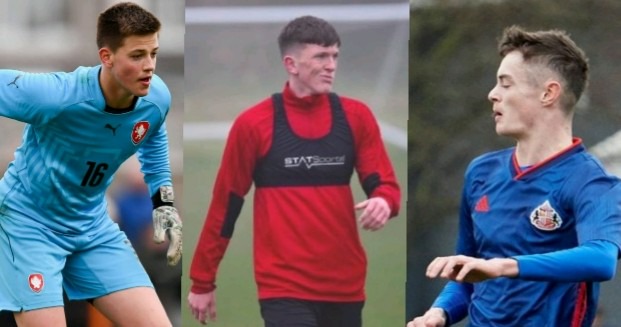 Manchester United FC have placed alot of focus on their academy setup as head coach, Solskjaer have been looking at the future during his reshape. 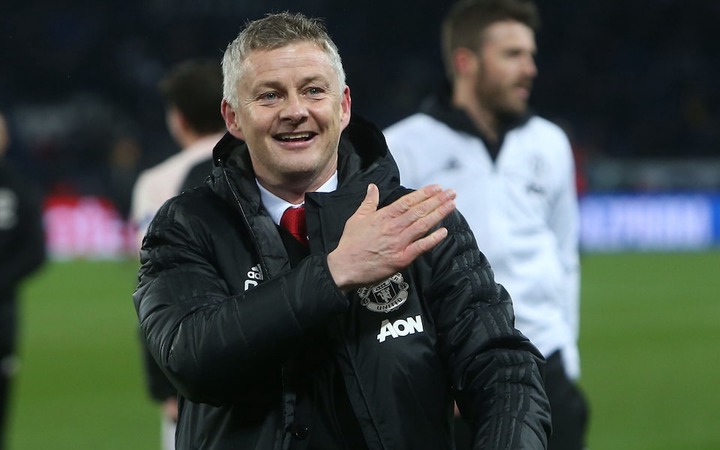 The young central defender, Logan Pye is a highly-talented England U-16 ace whilst prolific young lad, Joe Hugill has already played for Sunderland FC U-23s team. Somewhere, the young ace, Shola Shoretire, who first came off the substitute in the UEFA Youth League to make history when he was just 14 years of age, has now promoted to the Red Devils U-18s team full-time.

The duo talented young Defenders, Rhys Bennett and Oliver Kilner have also been handed places in the team, and also highly-talented midfielder, Omari Forson, who was heavily linked with Arsenal FC switch before.

The youth team has been completed by Polish prolific young goalkeeper, Daniel Polakowski, another young player who was already switch to the team. Neil Ryan’s U-18s team have enjoyed many success in recent years and this term where they reached the FA Youth Cup semi-finals before the competition was cancelled.

We believe those Manchester United youth star could turn out to be the next generation talent like, Greenwood, Martial, Rashford, Fernandes and Fred. 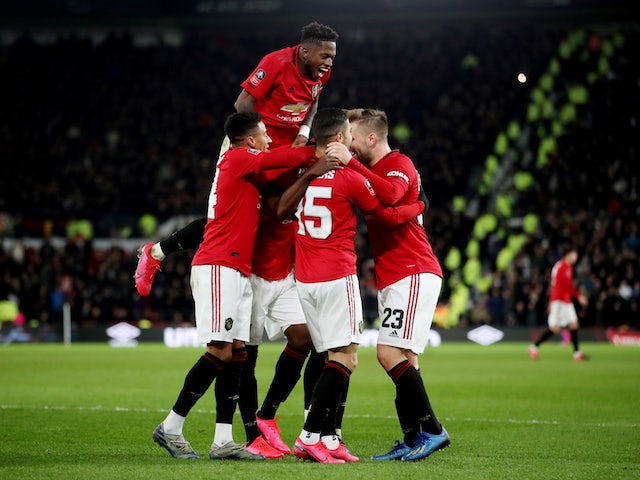