By LatestNews01 (self media writer) | 3 months ago

Newcastle United is the latest team that is set to experience transformation as a result of their new change of ownership. 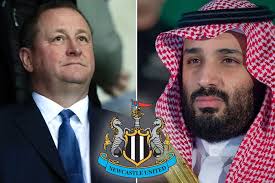 The previous owner was Mike Ashley and many Magpies fans didn't like his era. Nevertheless, their worries have been over as the club is now owned by a consortium that comprised Amanda Staveley’s PCP Partners, the Reuben Brothers, and the Saudi Arabian Public Investment Fund.

Meanwhile, Steve Bruce is Newcastle's current manager, and there's a high possibility that the club will replace him with another manager as they aim to make their team compete at the highest levels. 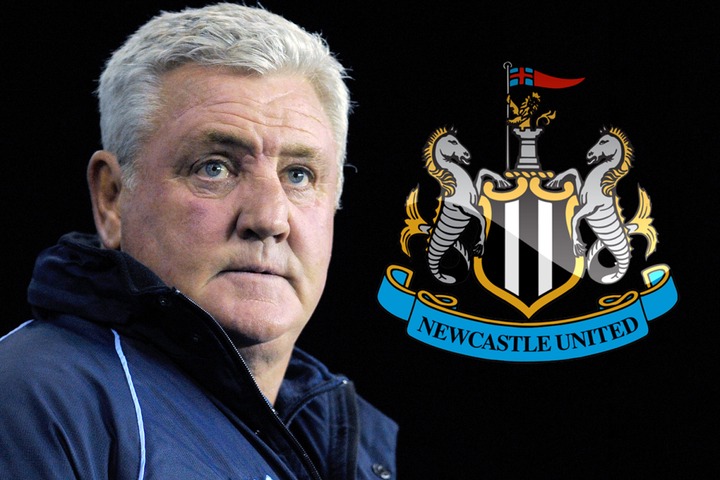 As gathered from Football. London, ex-Chelsea coaches Antoine Conte and Frank Lampard have been shortlisted to take the Newcastle job. 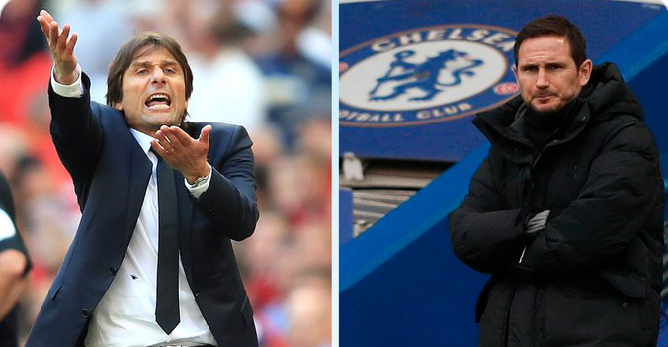 However, If Frank Lampard happens to be appointed, here are the four players who might leave Chelsea to join him there; 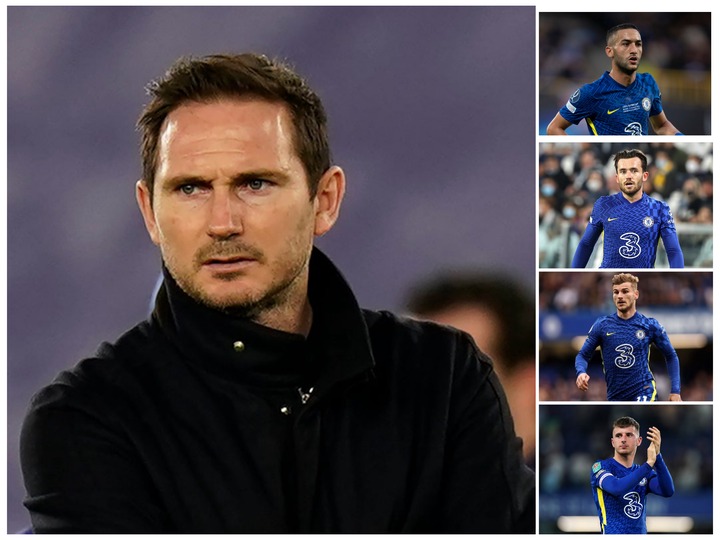 The Moroccan was signed from Ajax to Chelsea in 2020 when Lampard was still their Head Coach. According to him, he said his conversation with Lampard was what convinced him to join the London club. 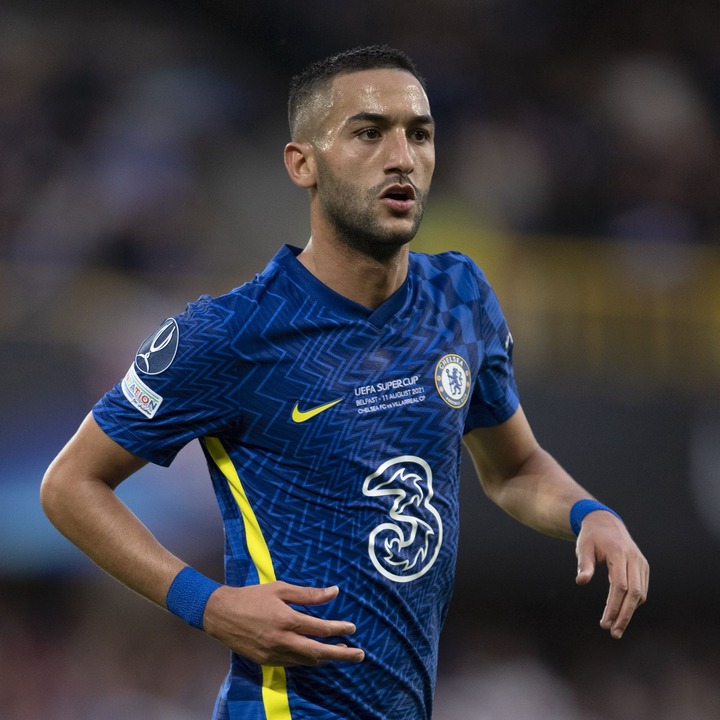 But currently, he's fallen behind the pecking order in manager Tuchel's team selection which could force him to leave Chelsea and he won't hesitate to play for Lampard (a manager who likes him a lot) again.

Having also joined Chelsea in 2020 from Leicester City under Lampard's era, the Three-Lions left-back has continued to show his class in all competitions. He was instrumental to Chelsea's success in the UCL last season but he hasn't played a lot of games this season which makes him be linked with a possible transfer to another club. 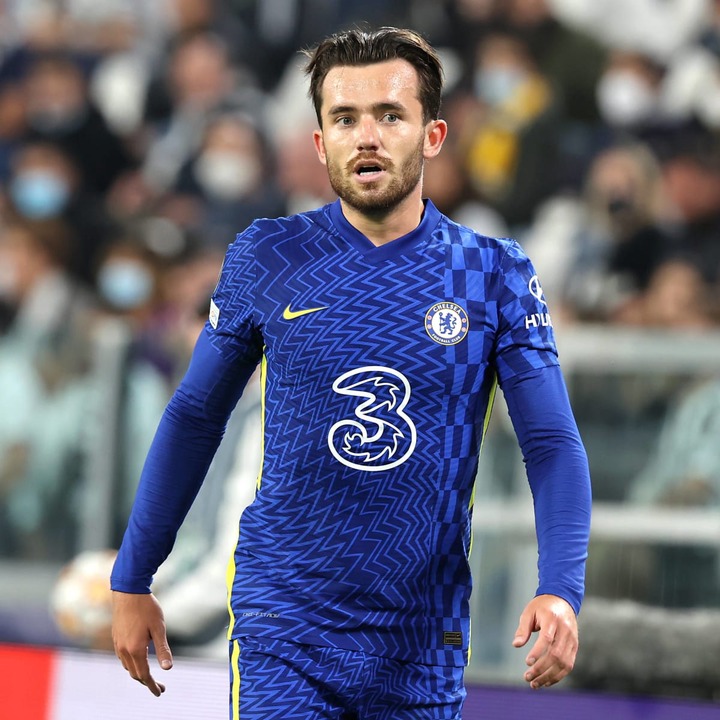 Chilwell appears to have lost his place to Alonso in Chelsea's lineup this season because Tuchel feels that the Spaniard has more impact offensively than him. Although, Chiwell played the full ninety minutes and scored in Chelsea's 3-1 win over Southampton.

Nevertheless, Chilwell would not like to miss the opportunity to play for Lampard again because the ex-Chelsea manager influenced his decision to join the club last year.

This is another player who can be lured away from Chelsea to join the new project at Newcastle. Many factors like wealth, Coach influence, etc could convince the German to make the switch.

It was reported that Werner is unsettled due to his lack of games this season despite scoring in their 3-1 victory over Southampton. 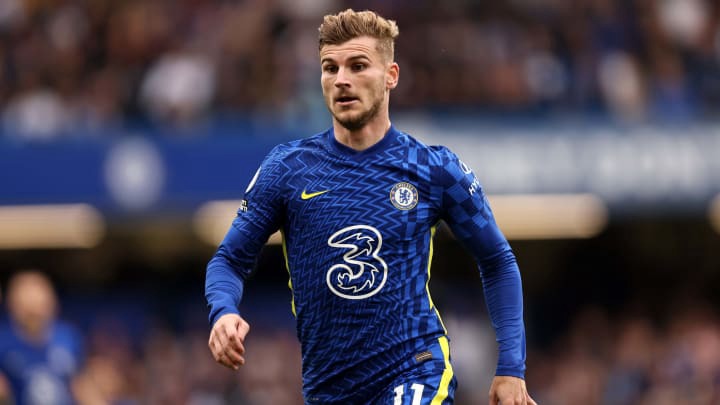 But that won't stop him if he also gets the chance to link up with Lampard again, a manager that has absolute in his talent.

The Three-Lions midfielder is known to be the Chelsea player that Lampard loves most which is why he's been referred to as Lampard's boy because he used to start almost every game during the era of Lampard at the club. 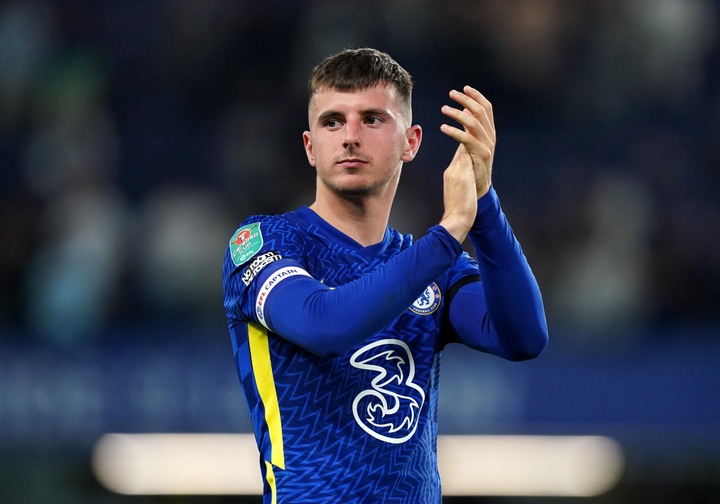 Mount in his recent interview recently, expressed that he will be forever grateful to Lampard for the opportunity he gave to him.

Nonetheless, Mount would also jump at the Chance of playing for Lampard again.