10 World Famous Celebrities Who Are Fans Of Cristiano Ronaldo.

By Joyslifee (self media writer) | 20 days ago

Cristiano Ronaldo is labelled by many as the greatest footballer of all time, and of course, his immense skills and abilities, his records, and his lovable personality inside and outside football prove why this is so. In this article we're going to take a look at ten famous celebrities in various spheres around the globe who are fans of Cristiano Ronaldo. Let's go. 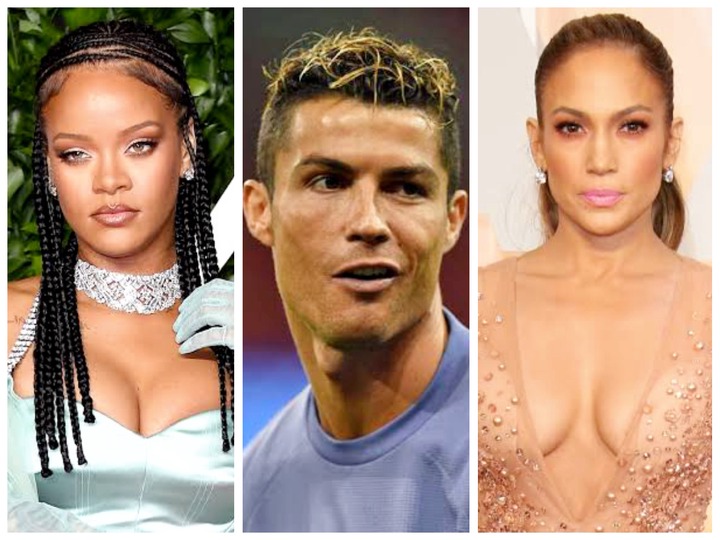 Usain Bolt is popular for being the fastest man ever. He revealed once that Zinedine Zidane was his greatest player of all time, but right now it's Cristiano Ronaldo. He also revealed that Ronaldo was the reason he decided to pick up football as a career. 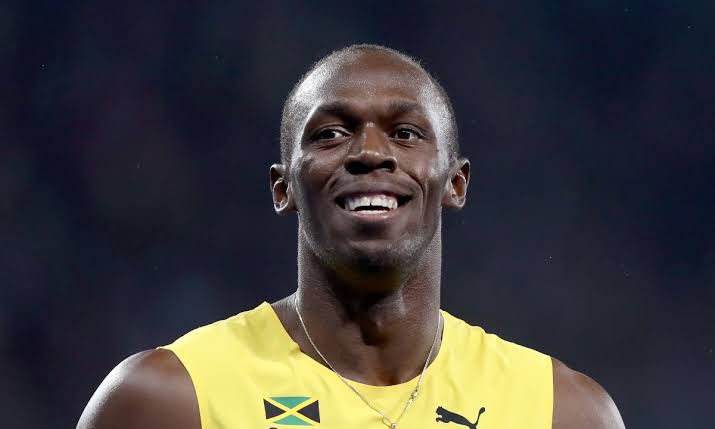 Will Smith is among the planet's biggest actors. It may come as a surprise to know that despite Neymar being a fan of Will Smith, the actor prefers CR7 as his favourite football player. He said he loves Cristiano Ronaldo due to his impeccable taste and style. 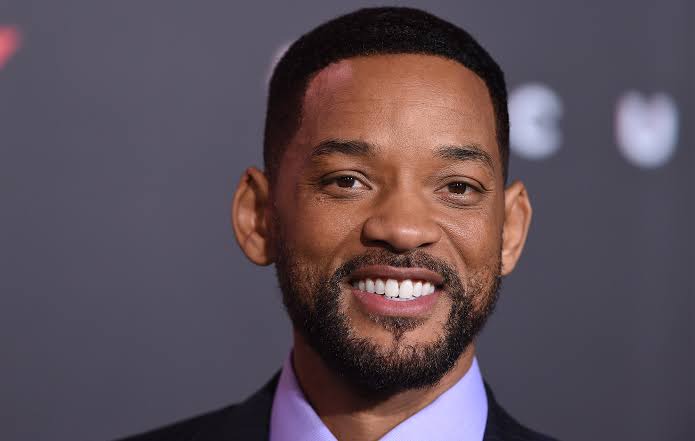 LeBron James, just like Ronaldo and Messi, is regarded in the world of basketball as the greatest of all time. His love for CR7 was revealed in 2018 when he reacted to Ronaldo's wonder goal against Juventus in the UEFA Champions League. 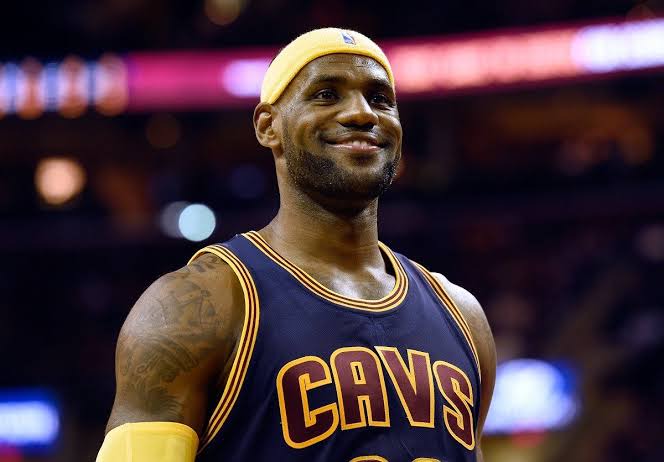 Rihanna is one of the greatest female singers on the planet. She is also a big fan of the Portuguese and they have been seen together at times. 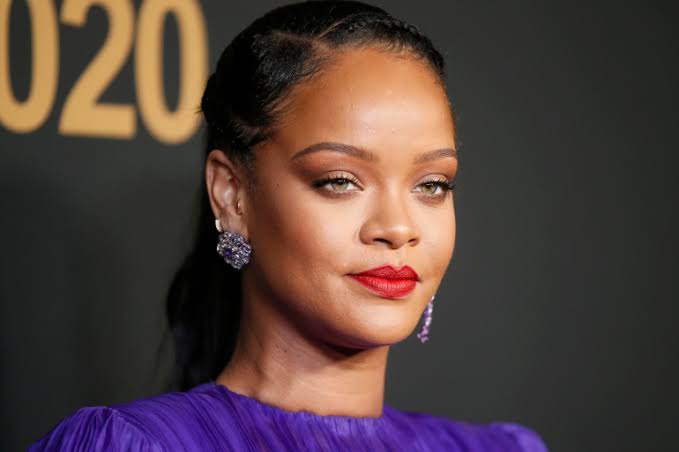 Arnold Schwarzenegger is among the biggest actors on the globe. He is among CR7's biggest fans and he has once mentioned that the five-time Ballon d'Or winner is the "Terminator of football." 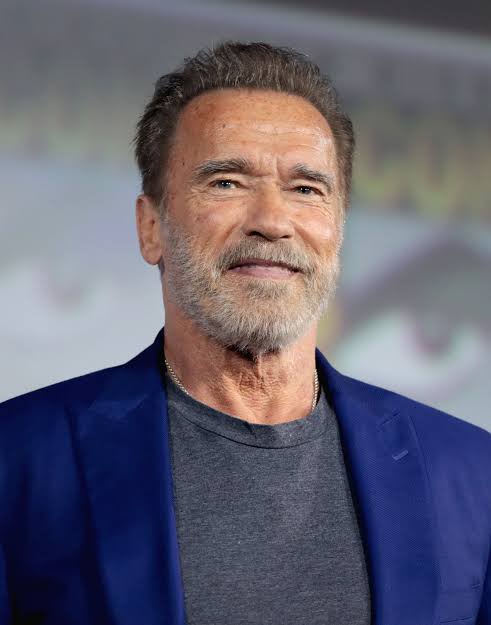 Priyanka Chopra is a famous Indian actress and a big fan of the Manchester United forward. She even once invited him to a party she organised back in 2013. 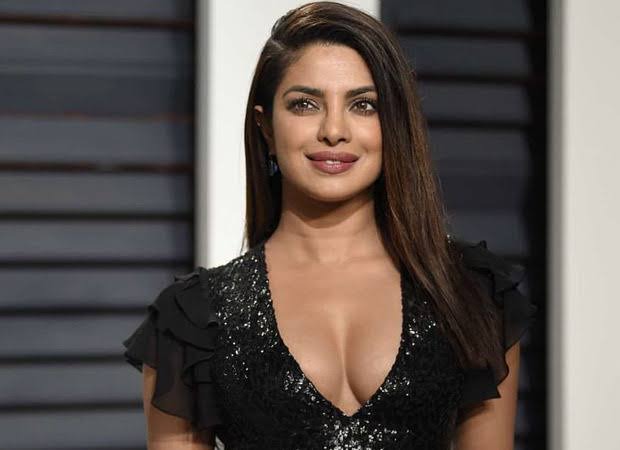 Also one of the world's biggest tennis players, he is a huge fan of Cristiano Ronaldo and they have been seen together on numerous occasions. He even invited Ronaldo to his wedding. 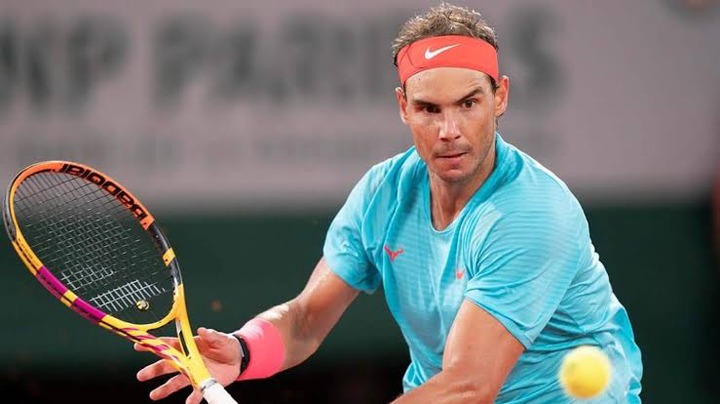 Robbie Williams is a famous English singer and entertainer. He is also a big fan of Ronaldo and shares the same philosophy as the four-time Golden Boot winner. 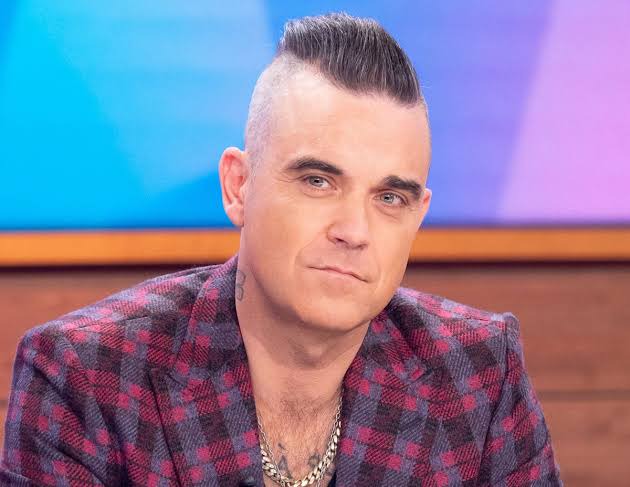 Conor McGregor is among the world's biggest MMA boxers. He is also a huge fan of Cristiano Ronaldo and the two maintain a strong friendship. 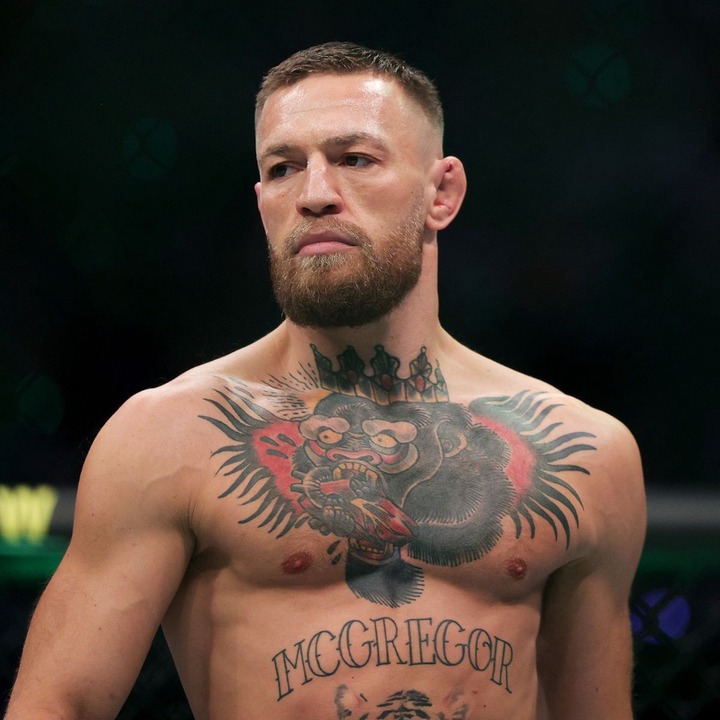 The famous American singer and actress is one of CR7's biggest and closest fans. She used to be with the Portuguese many times and even once offered Ronaldo as a birthday present to her cousin. 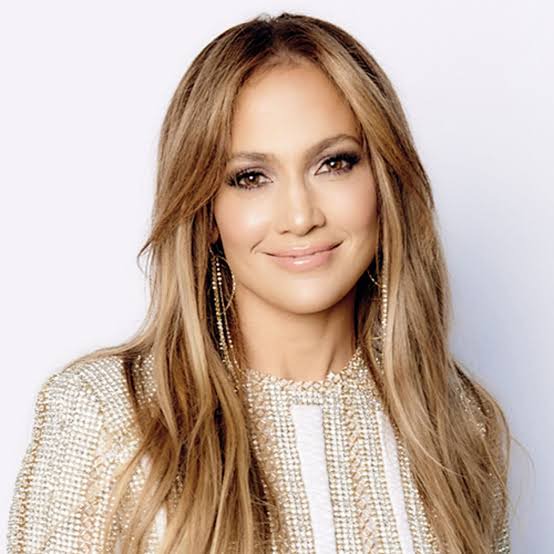