5 Set Of Teammates Who Disliked Each Other In Football

By MyBlueNews (self media writer) | 10 days ago

It is not uncommon for opposing teams and players getting aggressive and starting a fight, on or off the field, but fighting between teammates doesn’t happen often. While there are plenty of teammates who look at each other like brothers, there are a few examples of players who couldn’t coexist with each other.

These are a few teammates who dislked each other. 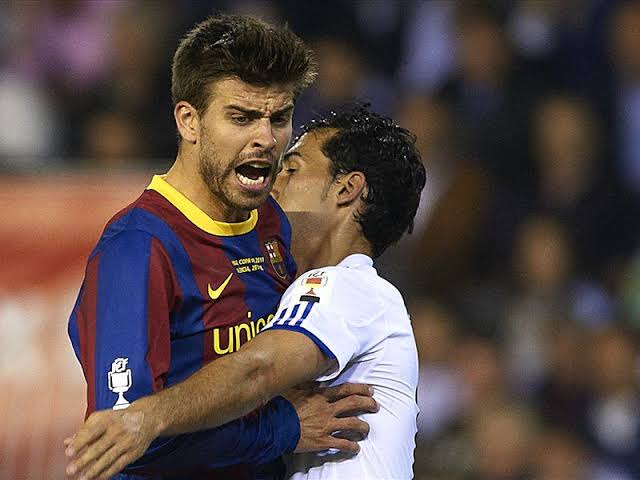 Arbeloa and Pique were part of the World Cup-winning Spain squad in 2010.

The enmity between Real Madrid and Barcelona players crept into the Spanish national, as both Gerard Pique and Alvaro Arbeloa were at loggerheads.

Pique mocked Los Blancos and Arbeloa, after they were ejected from the Copa Del Rey for playing an ineligible player.

The two have since clashed multiple times both on social media and on the pitch, especially when Barcelona have faced Real Madrid, with Pique taking the feud one step forward by saying that he has never considered Arbeloa a friend or a teammate and even compared him to a cone. 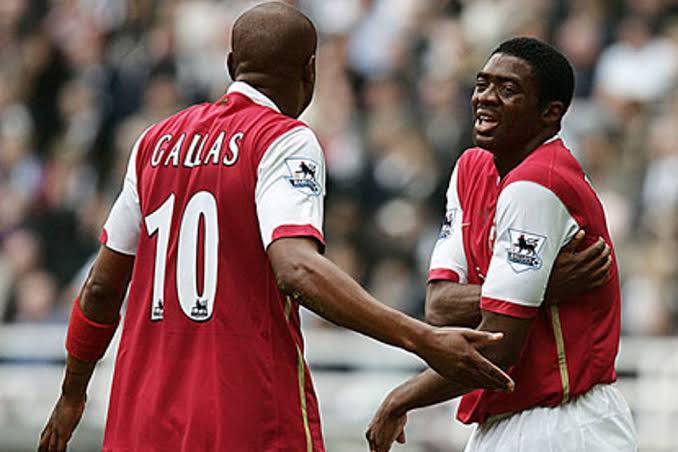 The two centre-backs were crucial to any Champions League hopes the Gunners had before something changed in their final season together. During that period, the two men barely spoke to each other, which affected the whole Arsenal back four.

Gallas, who is a highly combustible character, refused to speak to the Ivory Coast defender after the Frenchman lost the captaincy, following what was a rather bizarre post-match reaction to a 2-2 draw with Birmingham City. 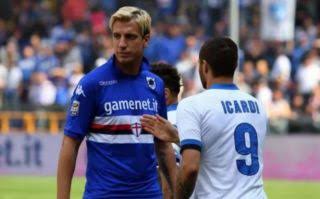 The cause of the feud between these duo Icardi and Lopez, was because of woman tussle.

Icardi was accused of having an affair with his Argentine team mate wife Maxi Lopez.

Following his controversial feud with former teammate Maxi Lopez, Mauro Icardi was axed from the Argentine national team, and reports say that Lionel Messi’s asked for the PSG striker to be dropped.

The striker pair were team-mates at Sampdoria when Icardi entered into a relationship with and later married Lopez’s wife, Wanda Nara. Lopez has since refused to even acknowledge his former team-mate’s existence on both the football pitch or in his children’s lives. 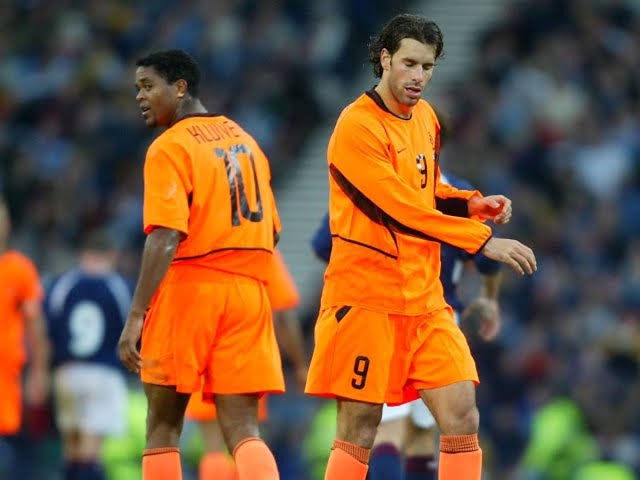 Kluivert did not take the advice given to him by Van Nistelrooy to take his football more seriously, and not to attend a rave in Amsterdam after the first leg of a Euro 2004 playoff against Scotland lightly, and this resulted to dispute between the two. 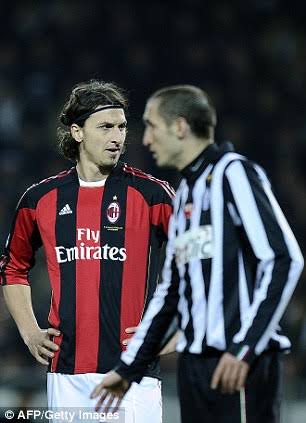 The duo were teammates at Ajax, but turned foes following an international friendly between Sweden and the Netherlands.

Ibrahimovic was accused by Van der Vaart of inflicting an injury to him on purpose.

Ibrahimovic didn't take it lightly, and in his 2013 autobiography revealed that he threatened to break both of Van der Vaart's legs.