By Internet_Gist (self media writer) | 24 days ago

While Chelsea has to spend a whopping €115 million for a player they willingly sold for a meagre £25 million, Manchester United struck a surprise deal for Cristiano Ronaldo just to stop him from joining rival Manchester City.

Coincidentally, both Cristiano Ronaldo and Romelu Lukaku are penalty takers in their former clubs (Juventus and Inter Milan) and their national teams and are also very good at taking penalties. Jorginho and Bruno Fernandes, on the other hand, have not done badly in the penalty role but fans of both teams want them to be replaced by Romelu Lukaku and Cristiano Ronaldo respectively. 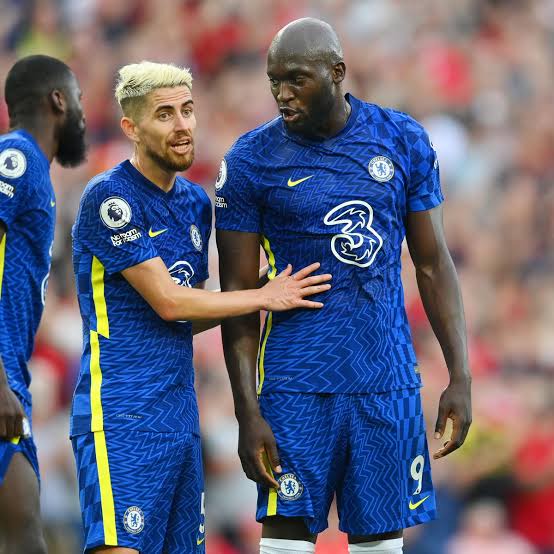 Not that Jorginho and Bruno Fernandes are terrible in penalty duties but their fanbase surprisingly wants them to take the backseat so that the new boys will take over the job.

The question is how fair is it to strip off Jorginho and Bruno Fernandes from taking Penalty for Manchester United and Chelsea when both have a good record in the role?

This is a question everyone needs to ask because Jorginho and Bruno Fernandes penalty records in the past season is quite impressive and doesn't suggest any reason to change them but fans want changes and we are yet to see the coaches instructions. 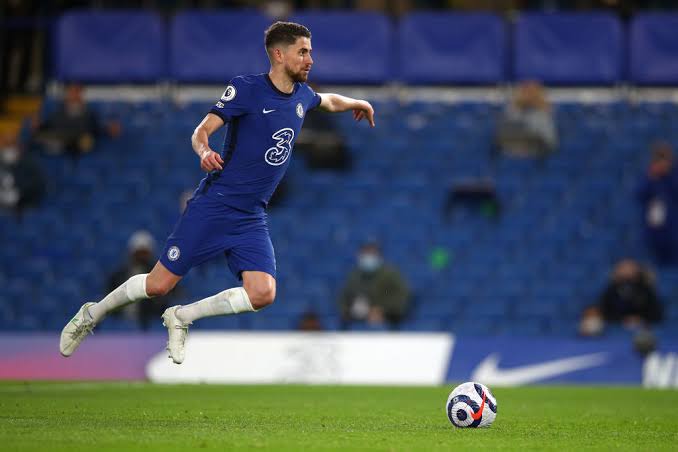 Thomas Tuchel and Ole Gunnar Solskjaer might have already made the choice or selection on who will take their team's penalties but we are yet to know as both Manchester United and Chelsea coincidentally have not been awarded a penalty so far this season. 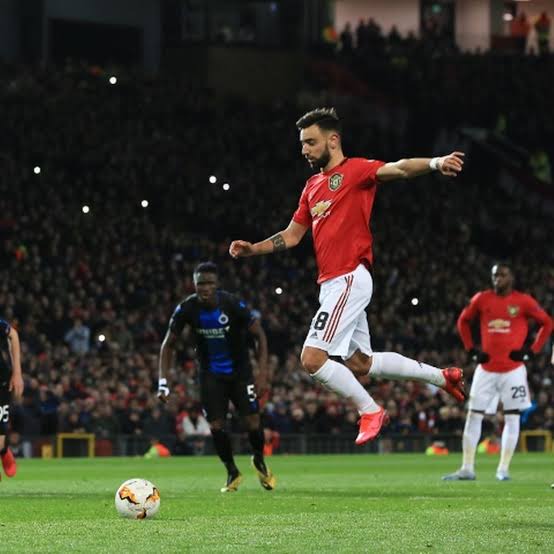 Chelsea and Manchester United are yet to win a penalty this season which means the fans will have to wait longer to see who takes their team's penalties this season.

Thanks for reading this article, do you suggest that Chelsea and Man United retain Jorginho and Bruno Fernandes as their number one penalty takers or make changes that will favour Romelu Lukaku and Cristiano Ronaldo? 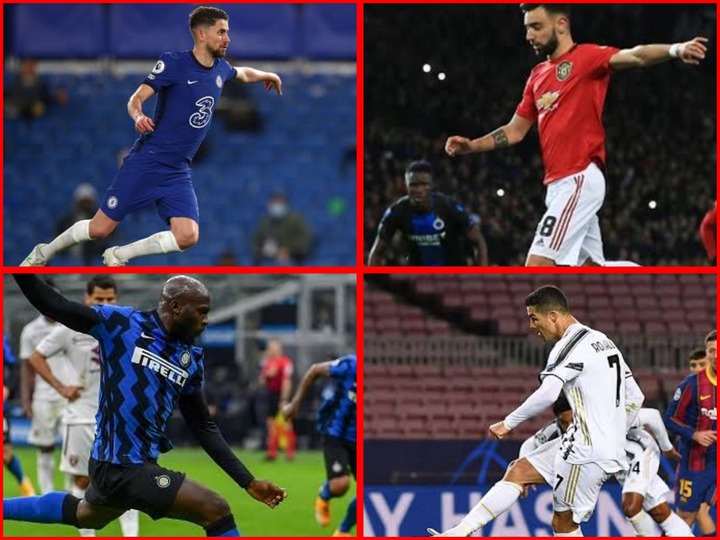