By Optimistic_Sports (self media writer) | 1 year ago 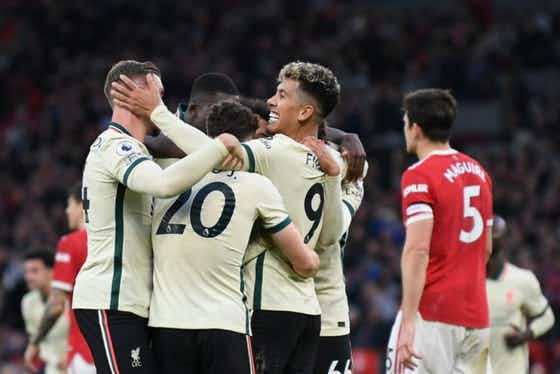 Liverpool inflicted one of Manchester United’s worst ever defeats as they beat Ole Gunnar Solskjaer’s side 5-0 at Old Trafford.

Mohamed Salah was the star of the show as his hat-trick helped heap more woe on United’s manager.

As good as it gets 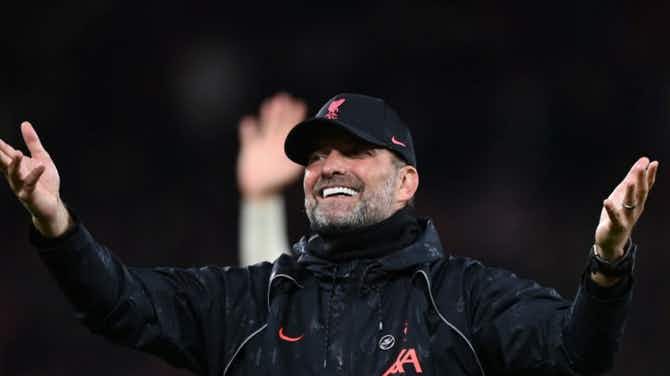 As Jurgen Klopp proclaimed in his pre-match press conference on Friday: “Salah is the best in the world.”

The Egypt international was just sensational here at Old Trafford, playing on a completely different plane to everyone on the pitch including Cristiano Ronaldo.

In the space of the 90 minutes he became the first player to score at hat-trick at Old Trafford since Brazilian Ronaldo in 2003 and the highest-scoring African player in Premier League history, overtaking Didier Drogba. 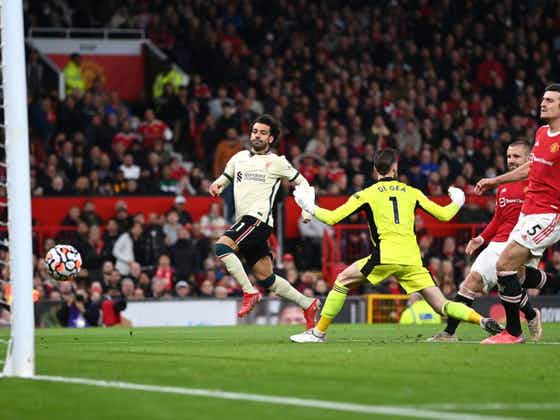 It was a coronation for the best around right now on the biggest stage there is.

What dreams are made of 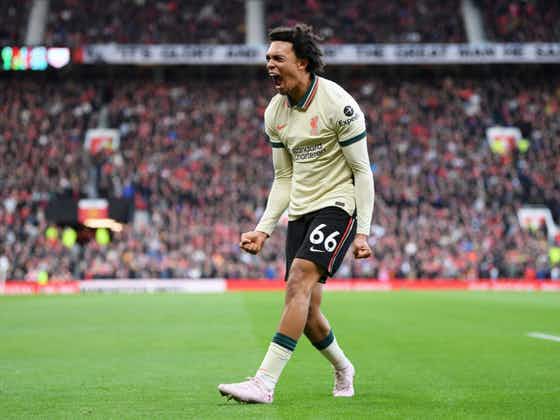 The biggest game in English football has more often than not been a pretty turgid affair in recent years.

Seven of the last 12 games between these two have ended 0-0 or 1-1 but the Reds were clearly determined that wouldn’t be the case this time around.

They flew out of the blocks here, scoring two inside 13 minutes and four before the first half was up.

Mohamed Salah was at his imperious best, Roberto Firmino was dragging United’s centre-backs this way and that, while Diogo Jota was ghosting into positions that even water couldn’t get to.

As far as statements of intent go, this was just about as good as it could get.

An astonishing performance and one that should make the other side of Manchester sit up and notice. 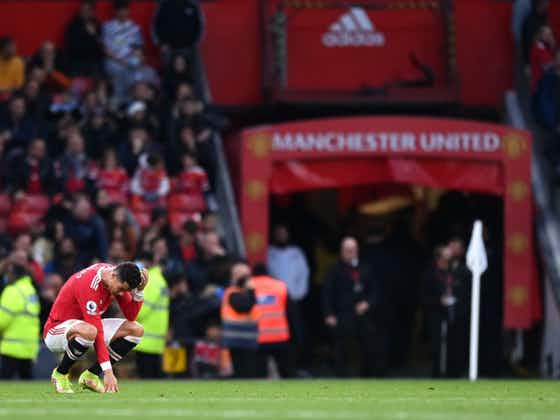 It has quite literally never been worse for Manchester United in the Premier League.

For the first time they conceded four goals in the first half of a game and left the pitch to a cacophony of boos from the home crowd.

This wasn’t just about the terrible defending from the back four, this was about their most-hated rivals coming to Old Trafford and making it look easy.

Paul Scholes was accused of being a total pessimist on BT Sport in midweek as he went against the grain and complained about United’s first half performance against Atalanta.

Yes, they may have come back from 2-0 down to win against the Italian side but as he proclaimed “all I kept thinking about was that game on Sunday against Liverpool and how they would play against that midfield.”

It was a prophetic comment from the former midfielder but even in his worst nightmares could he not have imagined this.