EPL: Combined Team Of The Week After Match Day One.

By Dblack_Official (self media writer) | 9 months ago

The much anticipated 2021/2022 English premier league season returned over the weekend, as games went down across all the 20 match venues. 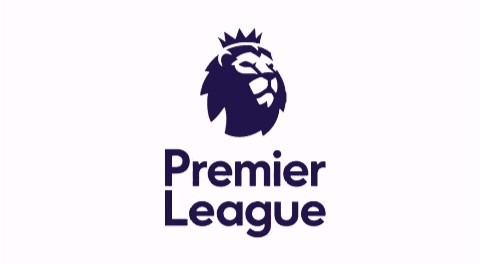 As expected, fans returned back to the stadiums to cheer their respective teams, after a very long time out due to Covid-19 restrictions. 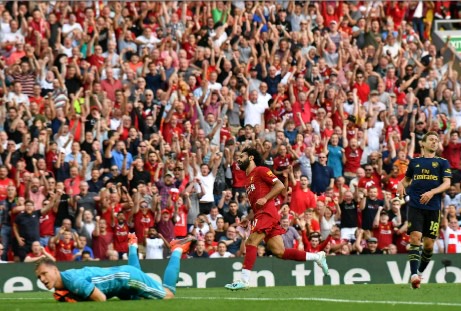 Teams such as Chelsea, Manchester United, Westham United and Liverpool recorded emphatic wins on match day one, while it was disappointments for the likes of Arsenal, Man City and Newcastle United, as they all suffered shocking defeats. With that being said, i will thus be looking at my combined team of the week after match day one.

My goalkeeper after match day one will be Spurs captain Hugo Lloris. 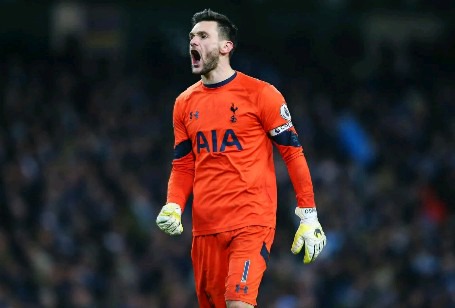 The French man was in fine form against Pep Guardiola's team, as he made four nice and crucial saves to secure a perfect start to the season for his team.

At right back my choice will definitely have to be Leicester city's defender Pereira, who was outstanding against a relentless Wolves. 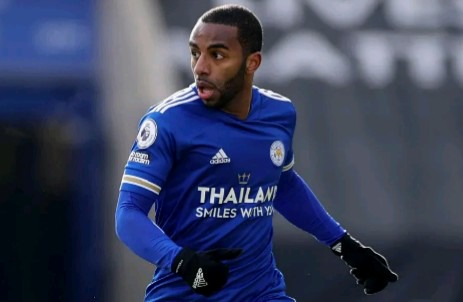 The 27 year old played all 90 minutes for his team, and grabbed an assist in the game while also helping his team keep a cleansheet.

Another top performer after game week one is Chelsea's defender Marcos Alonso. 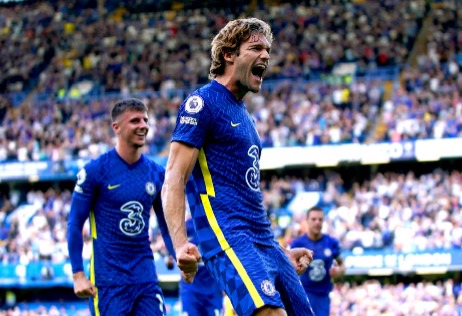 The Spanish left back scored a stunning free kick to open Chelsea's account for the season, and was brilliant throughout his 85 minutes against Crystal Palace.

The two central defenders who stood out after game week one will definitely be the duo of Trevoh Chalobah and Virgil Van Dijk of Chelsea and Liverpool respectively. 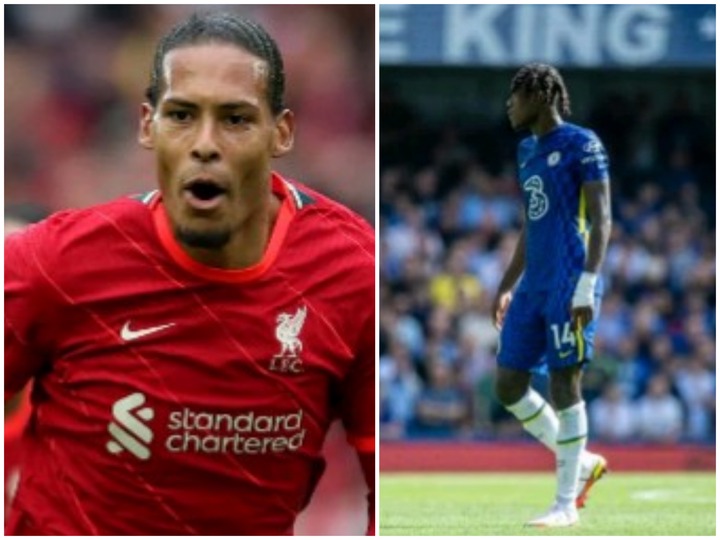 Chalobah capped his premier league debut with a sublime goal against Palace, while Van Dijk impressed during his first showing after a nasty injury which kept him out of football since last year.

All three players were clearly shoulders above every other midfielder after match day one. Benrahma grabbed a goal and an assist against Newcastle, while Pogba stole the show with 4 assists against Leeds and Bruno Fernandes scored a hat trick in his first game against Marcelo Bielsa's team.

The Liverpool forward picked up from where he stopped last season with another impressive outing for Liverpool. 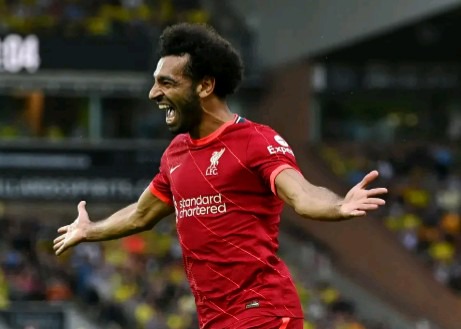 Salah provided a goal for Diogo Jota, and scored a rebound from a corner to seal Liverpool's win against Norwich. 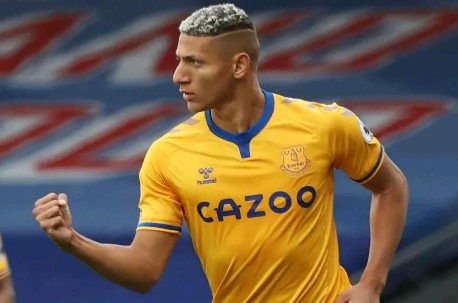 He grabbed a sublime goal and provided an assist after 90 minutes for Everton.

The Westham's striker was arguably the most in form center forward after match day one. 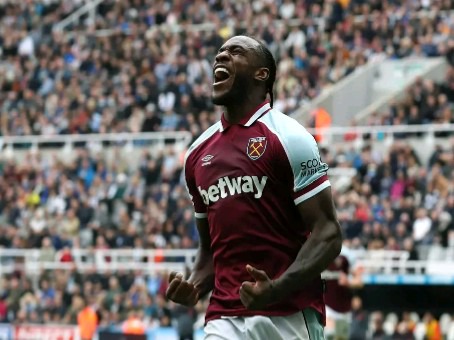 Antonio scored the second goal for the hammers and also provided two assists in the game as well.

Who do you think deserves to make the list? 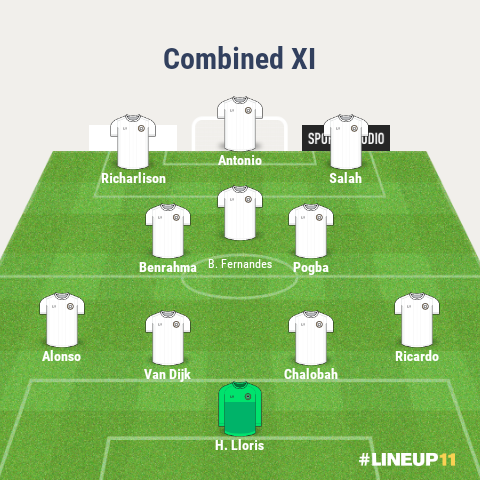