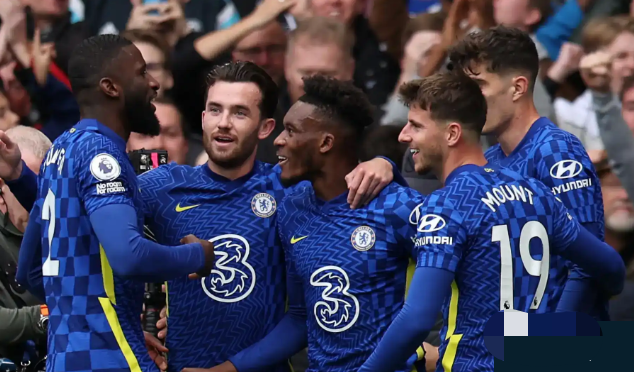 Chelsea will look to extend their unbeaten streak in October when they face Southampton in the Carabao Cup on Tuesday night. The Blues defeated Norwich City 7-0 to maintain their Premier League lead ahead of their Carabao Cup match against Southampton. 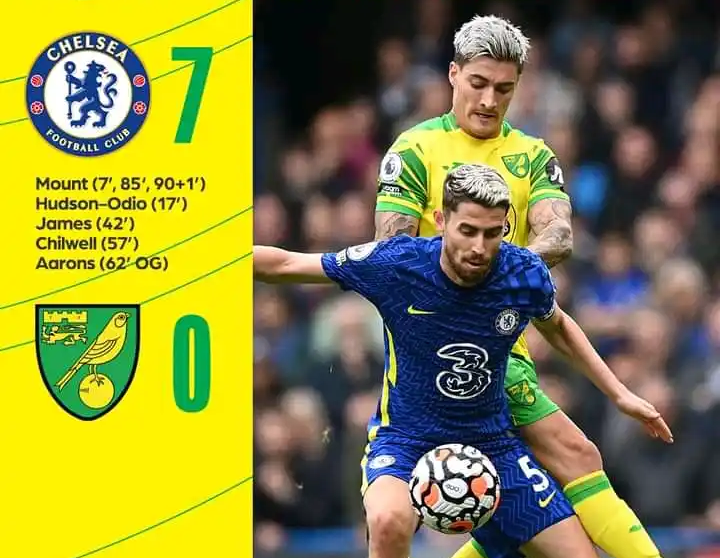 Southampton lost to Chelsea in the Premier League earlier this month, so i expect this game to be difficult for chelsea. Ralph Hassenhutl's side will undoubtedly travel to Stamford Bridge on Tuesday evening in search of vengeance. Unfortunately, Tuchel may be without four of his key players for this crucial game. Here are four key players who could miss Tuesday's game. 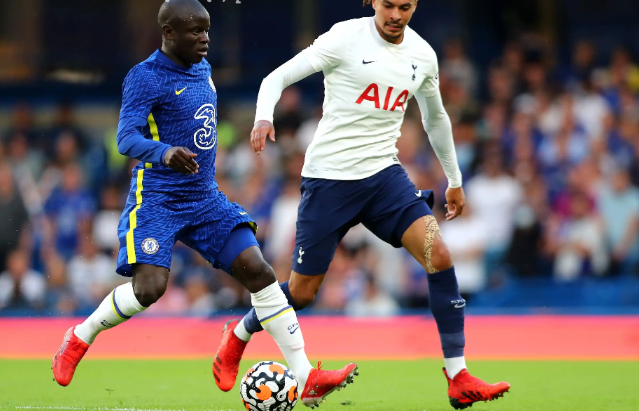 The France midfielder was part of the team that played Malmo, but he missed the game on Saturday due to muscle tightness in his thigh. His condition is not critical, but with Kovacic, Runen Loftus-Cheek, and Jorginho all fit, he may be rested on Tuesday to recover properly. 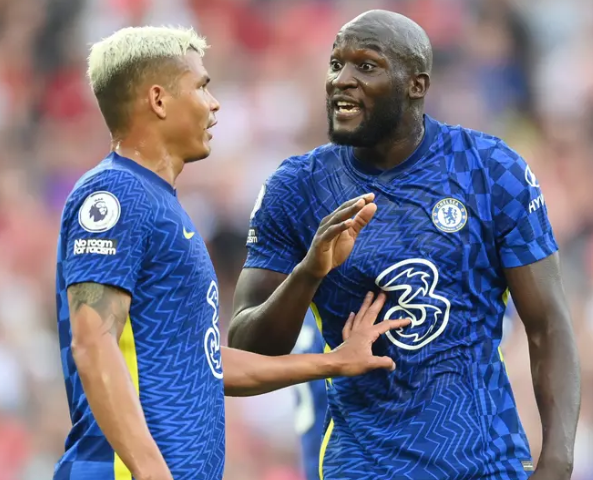 In the early stages of the game against Malmo, the record-signing twisted his ankle and was forced off. As a result, he was unable to play against Norwich City, and it is possible that the Belgian star will be unavailable for Chelsea's Carabao Cup match against Southampton, according to Tuchel. 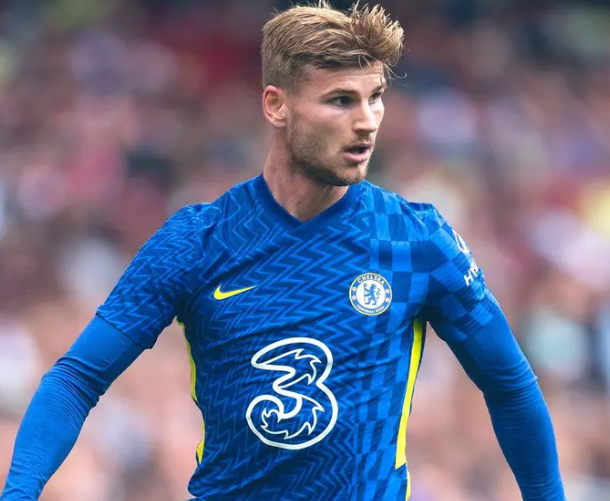 Since his return from the break, the German Attacker has been on fire. However, he, like Lukaku, suffered a hamstring injury against Malmo and is expected to miss Chelsea's crucial game on Tuesday. 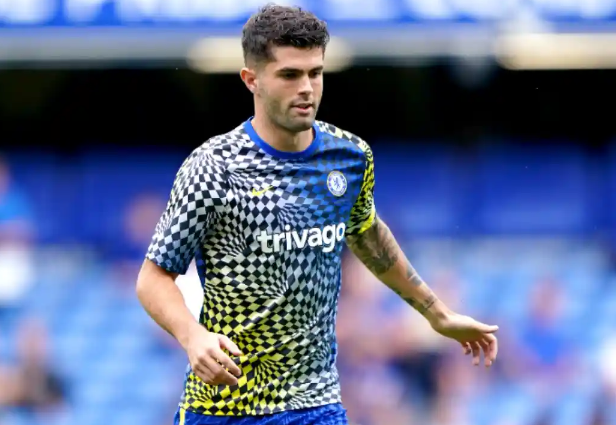 Pulisic was close to returning to training last week but had a setback with pain. He is also a doubt for Tuesday's game against Southampton. 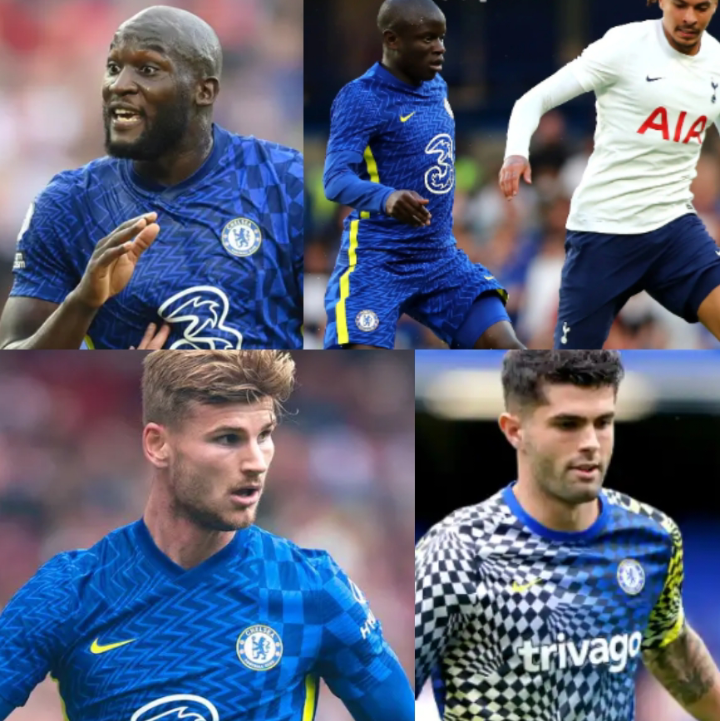