Edson Arantes do Nascimento, simply known as Pelé, is a Brazilian former professional footballer who played as a forward for Santos and the Brazil national team. 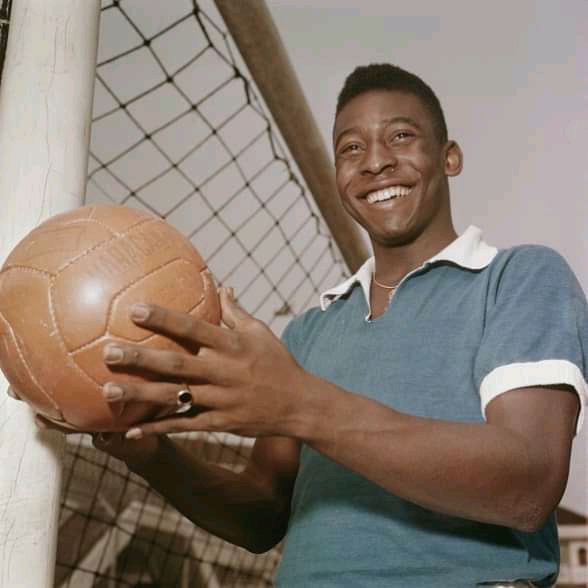 Widely tagged as one of the greatest players of all time and labelled the greatest by FIFA, he was among the most successful and popular sports figures of the 20th century. 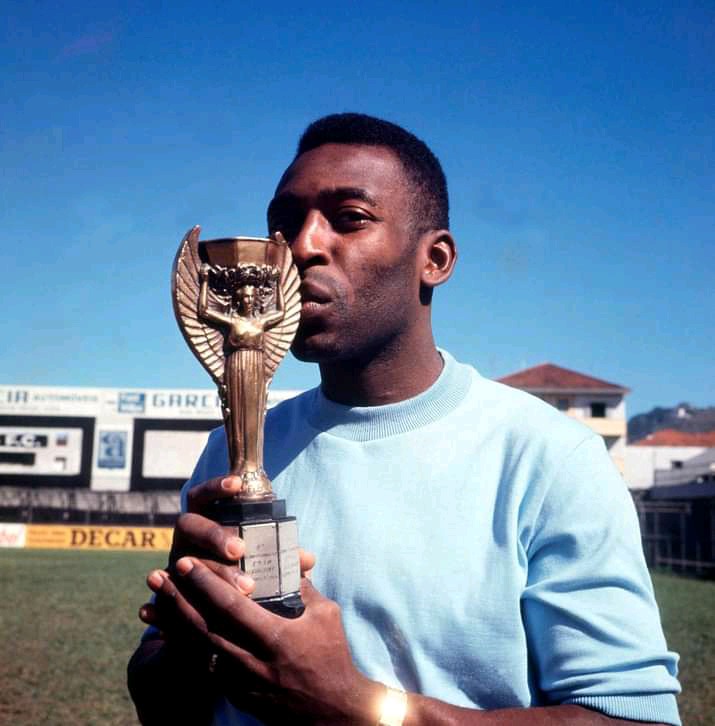 With the Brazil national team, Pelé won three FIFA World Cup, making history as the only player to do so. With 77 goals in 92 matches, Pelé is the Brazil's leading goalscorer of all time. 12 of those goals came during his 14 World Cup appearances, including 4 goals in 1970, making him the fifth highest goalscorer in the history of FIFA World Cup. 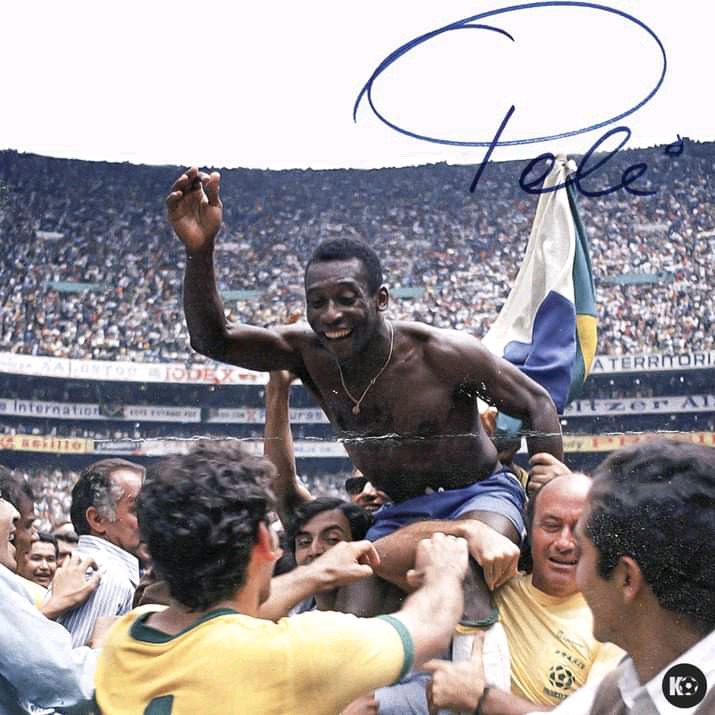 Just Louis Fontaine is an 88-year-old French former professional football player who played as a striker for USM Casablanca and the France national team. 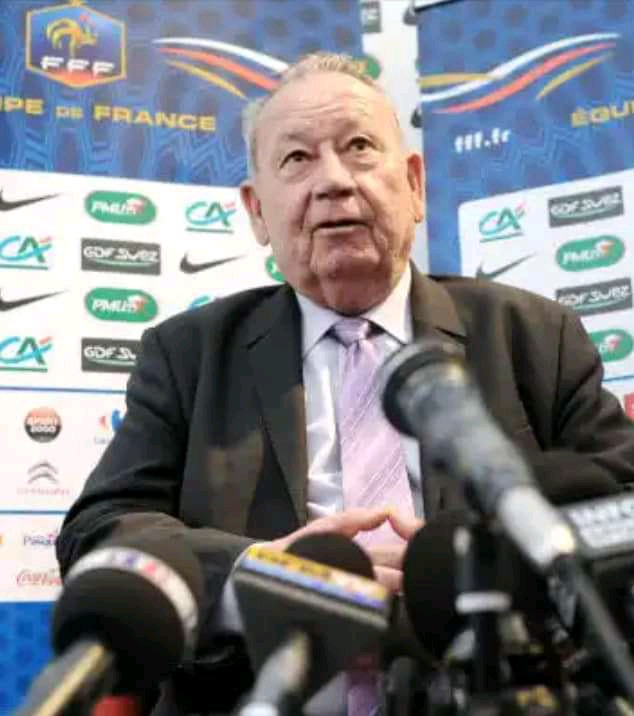 With the France national team, Fontaine will best be remembered for his enthralling performance at the 1958 FIFA World Cup performance, where he scored 13 goals in just six games, earning a Golden Boot at the tournament. It was the highest number of goals ever scored by a single player at one World Cup tournament, a record that is still yet to be beaten. Currently, he remains fourth highest goal scorer in FIFA World Cup history, with Gerd Müller, Ronaldo and Miroslav Klose ahead of him. 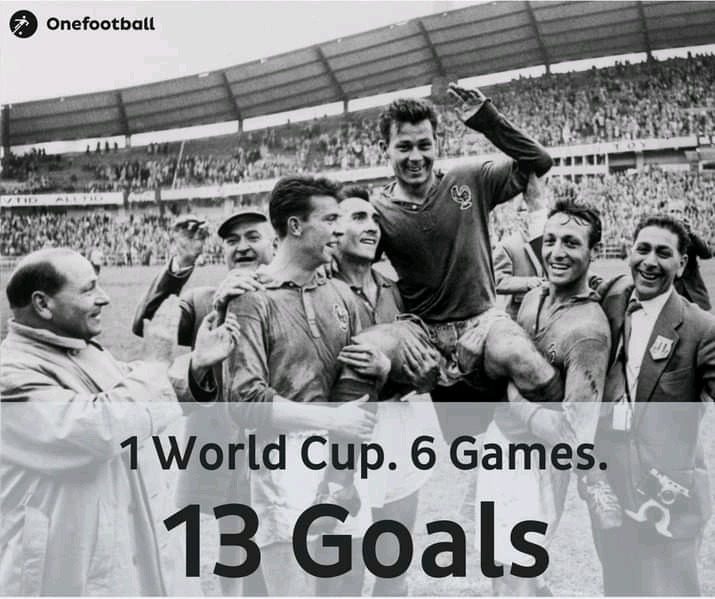 Gerhard Gerd Müller was a German professional footballer who played as a striker for Bayern Munich and the German national team. 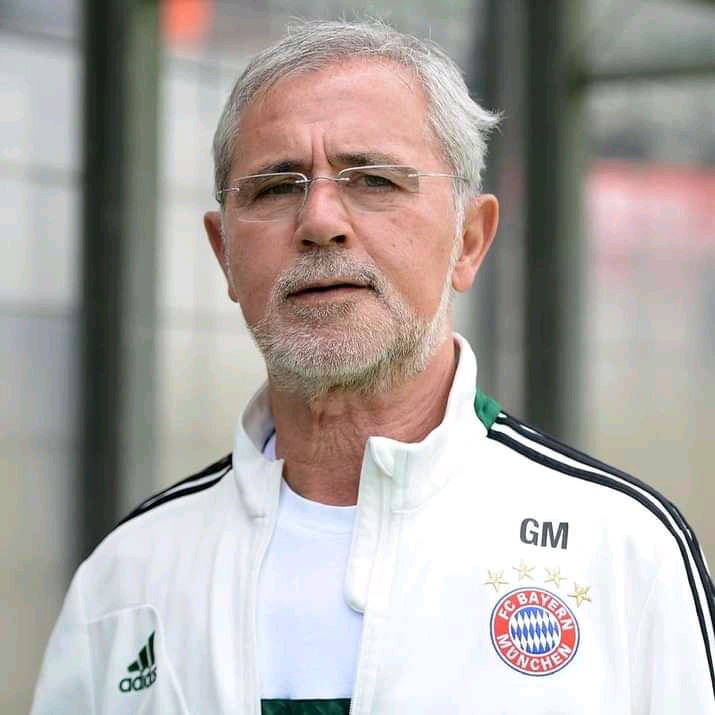 A striker renowned for his clinical finishing, especially in and around the six-yard box, he is widely regarded as one of the greatest goalscorers in the history of the sport. 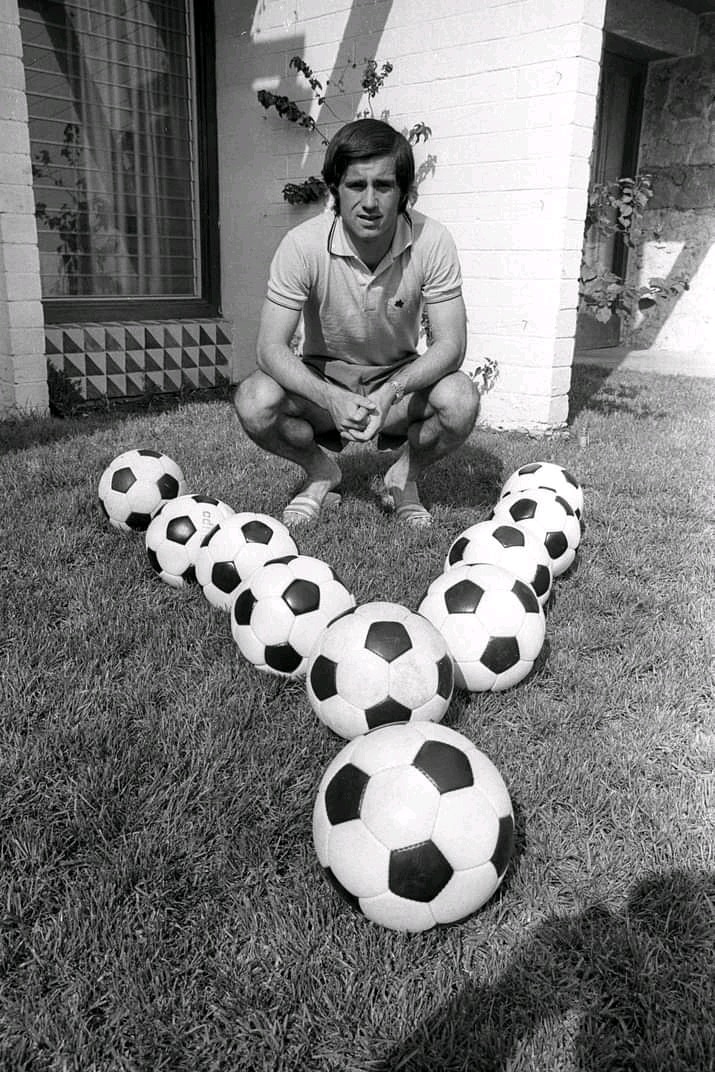 With the German national team, Müller scored 68 goals in 62 appearances. He was awarded the European Footballer of the Year in 1970 and after a successful season at Bayern Munich, he scored ten goals at the 1970 FIFA World Cup for West Germany where he received the Golden Boot as top goalscorer. He also scored four goals in the 1974 World Cup. With total 14 goals, he currently held the record of third highest goalscorer in the history of World Cup. 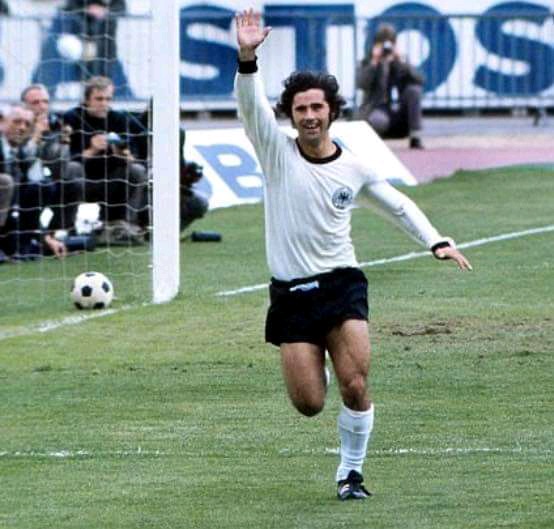 He died two months ago in Wolfratshausen, Germany, at the age of 75. 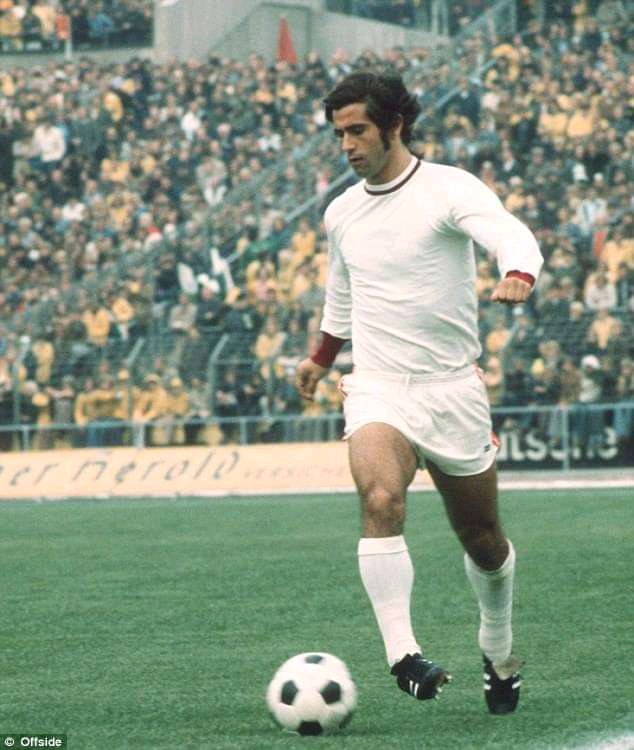 Ronaldo Luís Nazário de Lima, commonly known as Ronaldo, is a 45-year-old Brazilian business owner and a retired professional footballer who played as a striker for Barcelona and the Brazil national team. 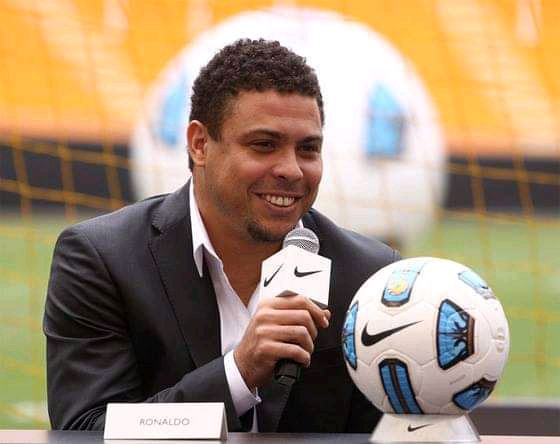 Widely considered as one of the greatest footballers of all time, Ronaldo has been awarded three FIFA World Player of the Year and two Ballon d'Or awards. 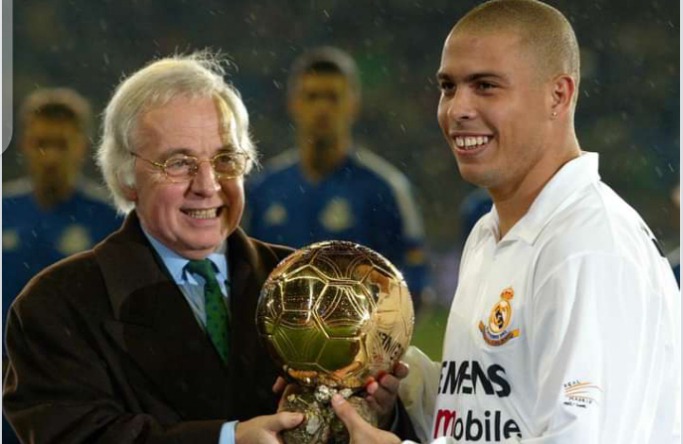 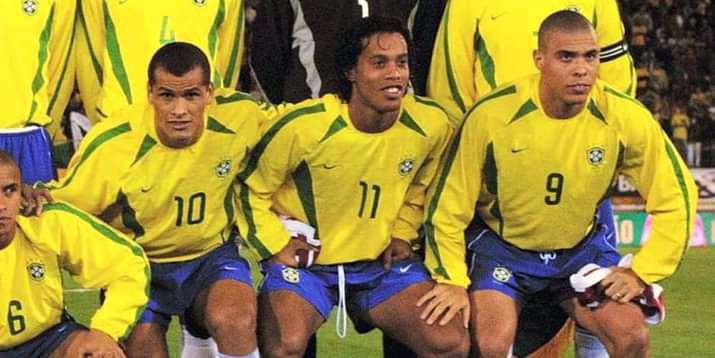 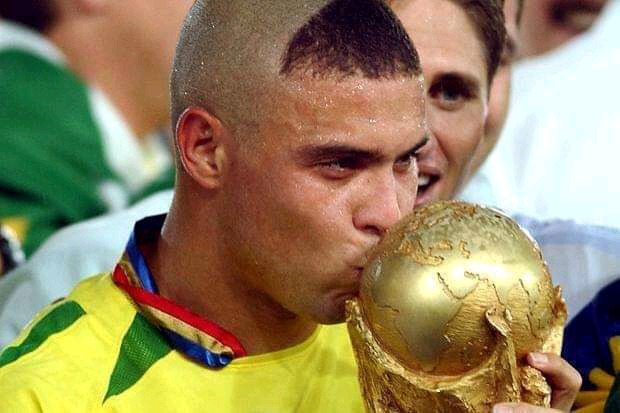 Miroslav Josef Klose is a 43-year-old German retired professional soccer who played as a striker for Bayern Munich and the German national team. 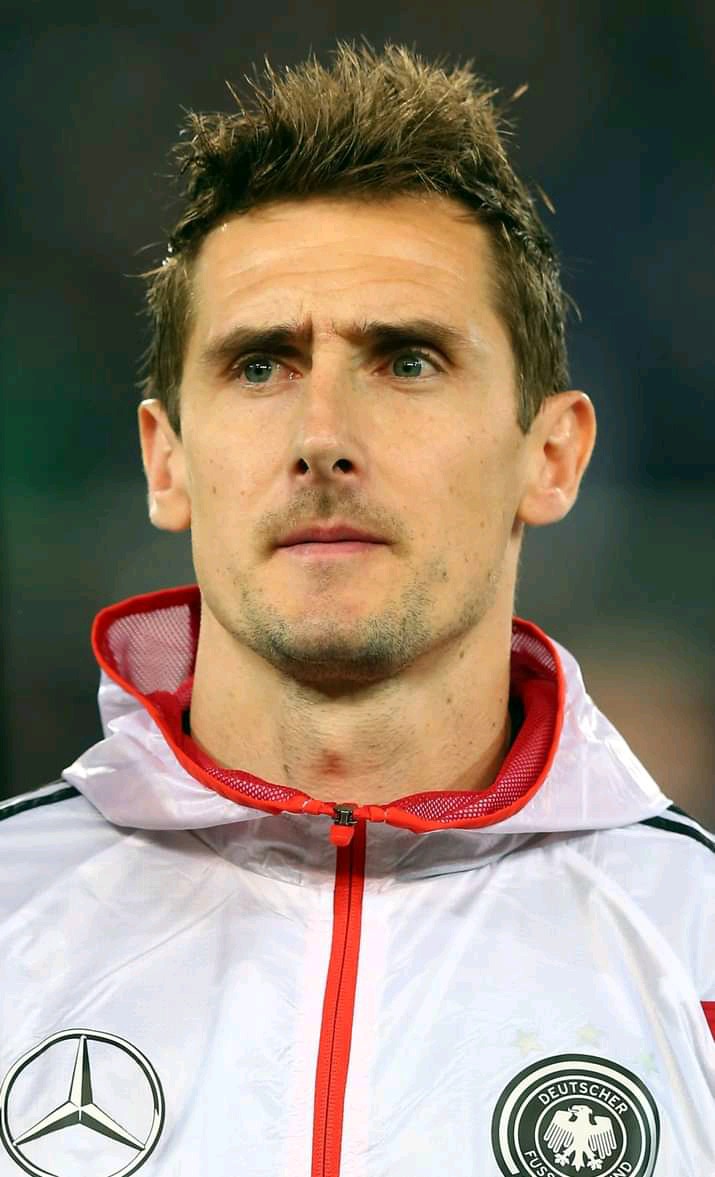 Klose is widely regarded as one of the best strikers of his generation and holds the record for the highest number of goals scored in FIFA World Cup tournaments. 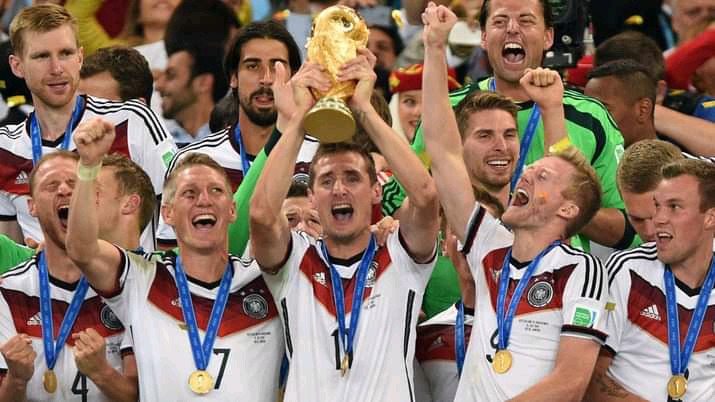 Klose is best known for his performances with the German national team. He was member of the German squad that won the 2014 FIFA World Cup, having previously finished second in 2002, third in 2006 and 2010 in the tournament, and as runner-up at UEFA Euro 2008 and joint-third place at UEFA Euro 2012. With 16 goals, Klose is currently the men's highest goalscorer of the FIFA World Cup, having scored five goals in his first apppearance at the 2002 World Cup and having won the Golden Boot at the 2006 World Cup in Germany by again scoring five times. He also scored four times in the 2010 World Cup and twice at the 2014 World Cup, in the latter tournament overtaking Ronaldo's then-record of 15 goals to top the all-time list. 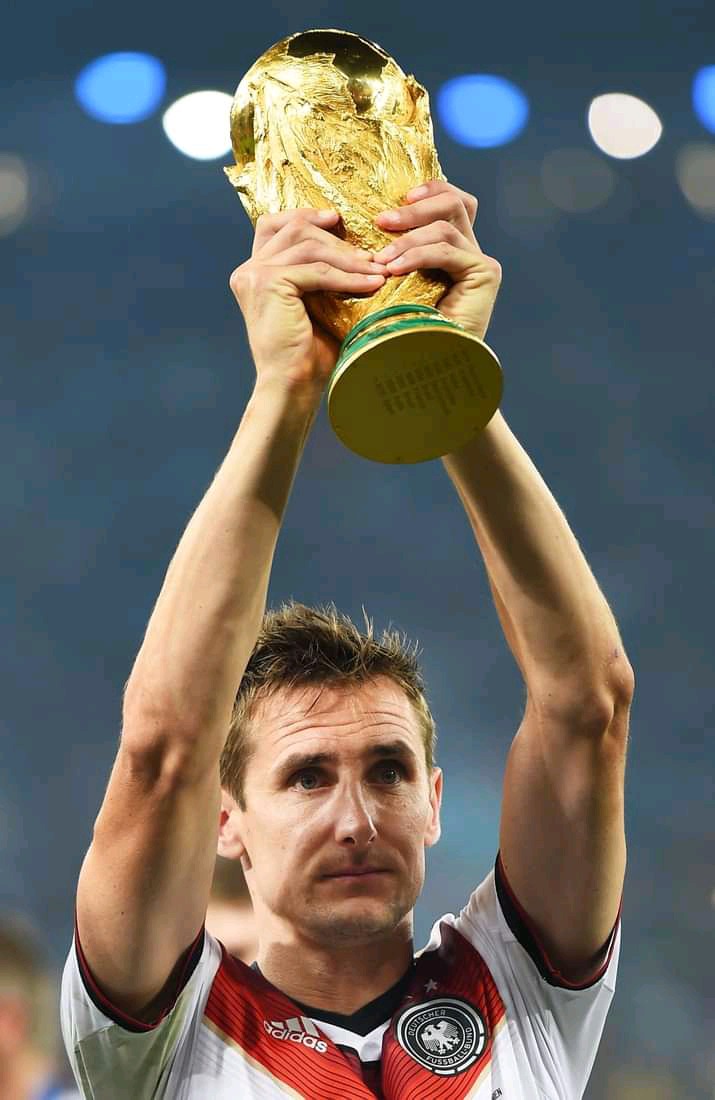