Mauri Prosperi, The Man Who Survived In The Sahara Desert For Nine Days, Without Water 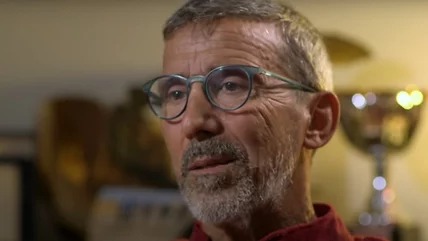 Sport is a very vital aspect of our identity as human beings, one could say it has been a part of every human society for as long as can be remembered but as time goes by, sports become even more intense than what it used to be. Though now, it is relatively easy compared to the Gladiator matches and death axes and arrow challenges. Still, there is a level of obvious intensity, favoritism, and rivalry in the world of sport today. Perhaps one, if not the toughest sports in the world is the "Marathon DE Stables," also known as the Sahara Marathon, an example of the intensity in the world of sport today.

There is a reason this sport is the toughest foot racing in the world as ranked by Recoil Offgrid Magazine. Perhaps due to its participants who often have to prove themselves by traversing 156 miles in six days in the Sahara Desert in Southern Morocco. Obviously, such a journey or sport could not be taken lightly, not even in the slightest, as it requires high-level training for discipline and strength, as participants would be required to carry everything they would need on their backs. Everything except water, which is handed to them at specific checkpoints, as designated by the organizers. 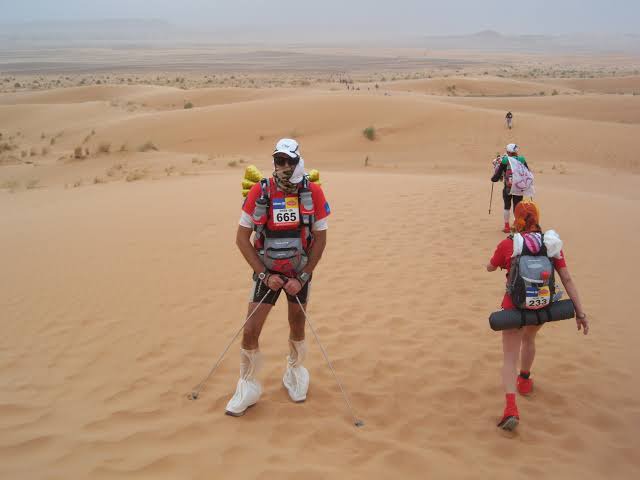 While his profession made him seem prepared for the task there were still questions about his participation when in 1994, a 39-year-old Mauro Prosperi, an Italian police officer, and former Olympic pentathlete, decided to participate in the challenge. As usual, he was prepared, ready to conquer and come out the winner, when nature brought its ugly side. According to sources, on the fourth day, tragedy struck the event when a heavy sand storm occurred.

While others panicked and decided to return to the nearest checkpoints, Prospero thought it would be better if he continues on the journey. He simply found himself a place to sleep through the sand Storm and awoke after realizing that he was lost. Immediately, a search party was on their way to find him as the officials knew his decision not to return would put him in grave danger. However, after several attempts, they found no trace of him, it was as though he disappeared. 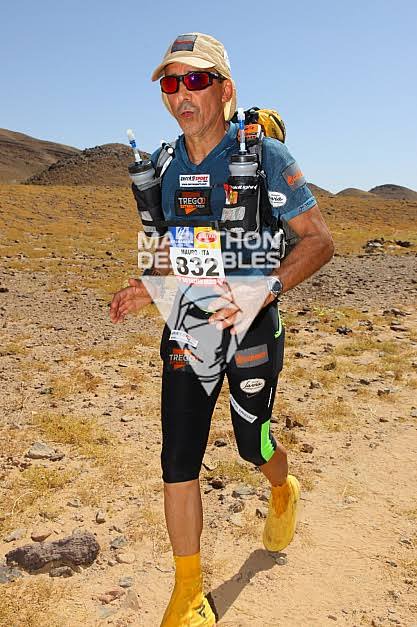 Nonetheless, despite his lack of resources and basic requirements, Prosperi knew he had to keep going, so he walked through the deserts and all he had with him was a knife, compass, sleeping bag, and some food. Unfortunately, since they only handed out bottled water to the participant at specific checkpoints, Prospero was without water, one of the most important things that the body needs to survive, perhaps more than food. According to News Today, he was in the desert for nine days and survived without water for 3 days. But the question is simple isn't it, how?

In the initial stage, the clarity of the danger that he was in wasn't clear enough to Prospero, who continued his journey, hoping there was nothing wrong. However, just for precaution, he decided to urinate in a water bottle and kept it with him. According to BBC, Prospero remembered what he had always heard from his grandfather about the way soldiers often survive on battlefields when they run out of water. He knew he could do the same thing his grandfather's stories advised. 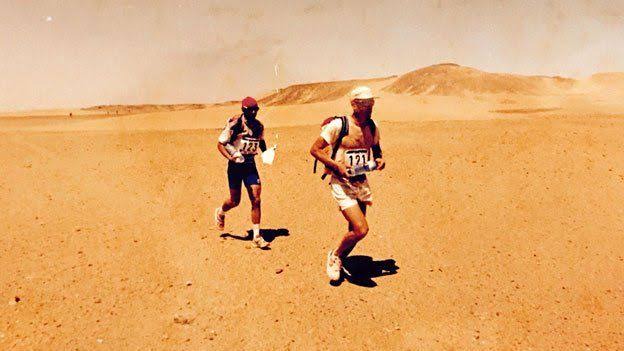 With time, it became clear to him that he just might never get the help he so badly needed and that it was left to him to make his way out of the desert in one piece. He continued walking and eventually, ended up in a shelter in a marabou which is a Muslim shrine. Here, he drank his urine and cooked with it. He ate and drank the blood of bats he found inside. Anti-diarrhea medicine prevented him from becoming ill and losing more water.

While he was trying to survive in the middle of the desert, he would often hear helicopters pass through, and would try everything to get their attention. However, none of his efforts was rewarded with any attention so he decided that perhaps it was time to leave this world behind. He wrote a goodbye letter and slashed his wrists. Fortunately for him, his blood had become too thick due to dehydration and so he didn't lose enough blood to kill him since his blood just couldn't flow. With time he got up and decided that his inability to die was a sign that it wasn't time for him to die, so he kept ongoing. The marabout that provided him shelter was where he found a little comfort, but he had to leave it behind and continued on his devastating journey. He walked the desert for days, feeding himself by killing snakes and eating lizards, raw. 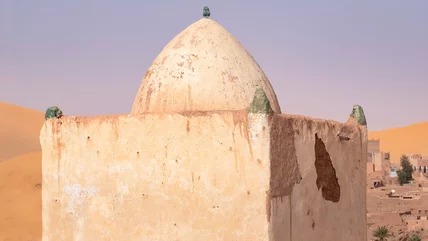 When fortune smiled on him, he was eventually found when in a community of shepherds, a group of men whom he had found whilst wandering the desert. According to BBC he had walked from Morocco and ended up in Algeria. By the time he was found, it was noted that he had lost 35 pounds, and it took him about two years to fully recover. Interestingly, after his recovery, he returned to the Marathon De Sables.