Few years ago, Barcelona played against Liverpool in the champions league. During the first leg of the match, Lionel Messi scored a beautiful free kick which secured his team's winning by three goals to nil. That was when he did this historic celebration below. 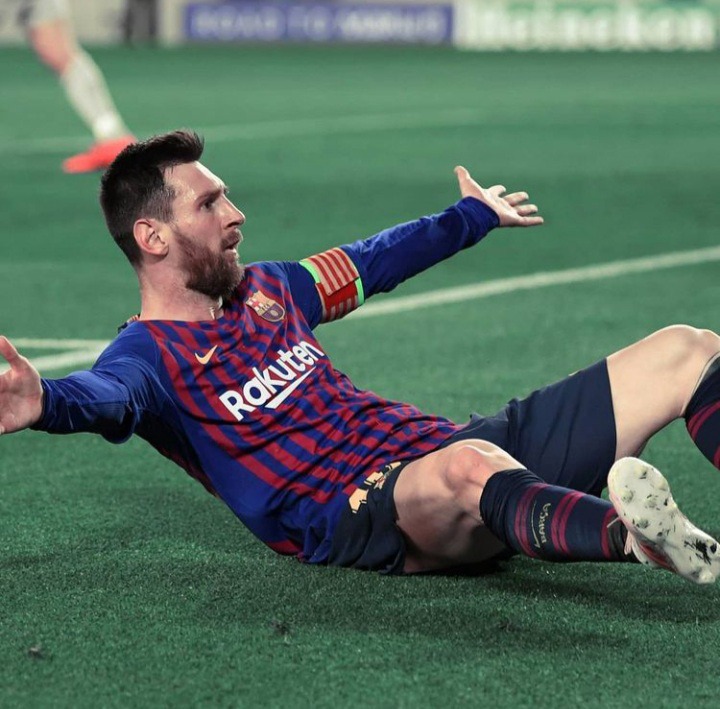 Barcelona played against Manchester United in the 2009 UEFA champions league final. The game ended in favour of Barcelona, as they won by two goals to nil. One of the goals scored was by Lionel Messi, who jumped so high and headed the ball into the net. 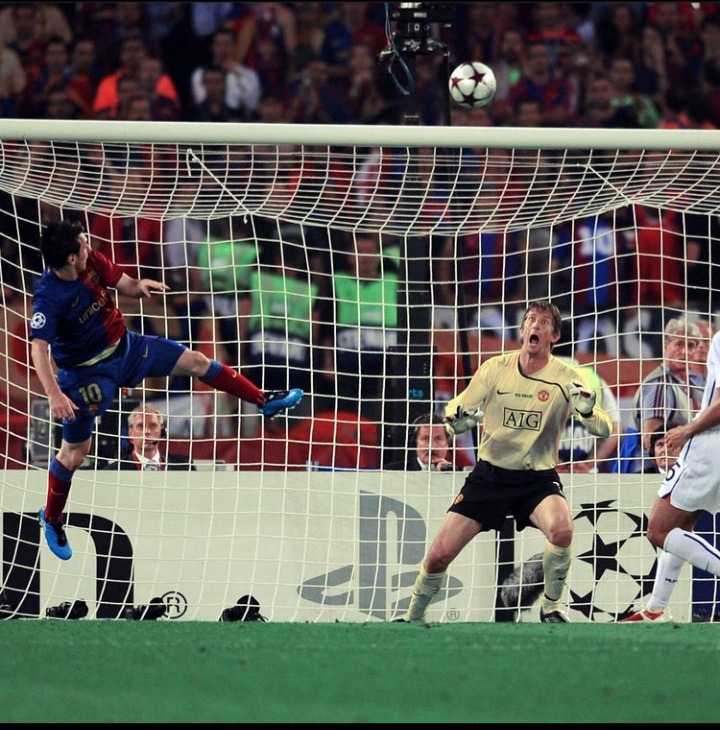 Few years ago, Barcelona was playing away against Real Madrid in the La liga. The both team were playing draw until few minutes to go. Lionel Messi then scored a wonderful goal, and decided to celebrate it by removing his jersey and showing it to the fans. He didn't care that he was going to receive a yellow card after this, because the goal was special to him. 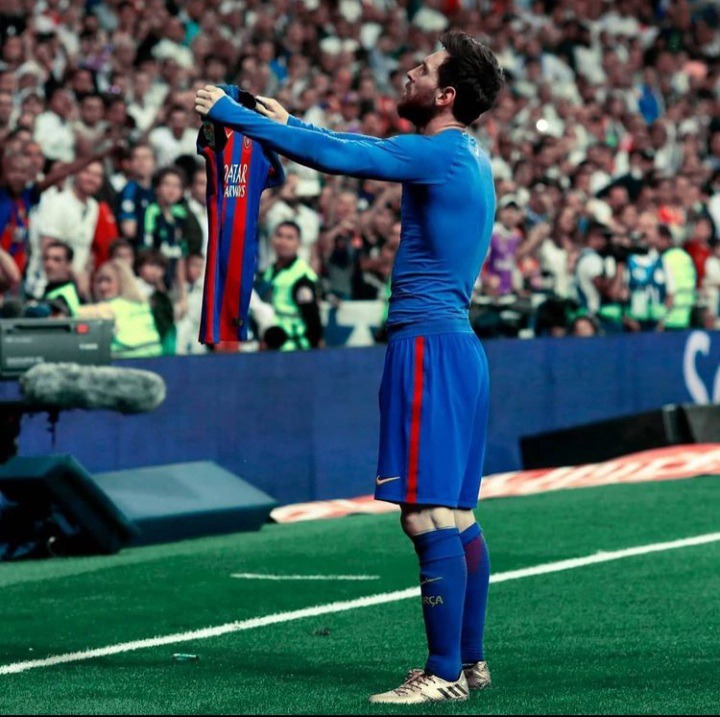 Lionel Messi was finally able to win a trophy for his country after playing for more than fifteen years. He couldn't control his emotions after his country won the Copa America against Brazil, as he was seen shedding tears of joy. This moment was one of his most special moments. 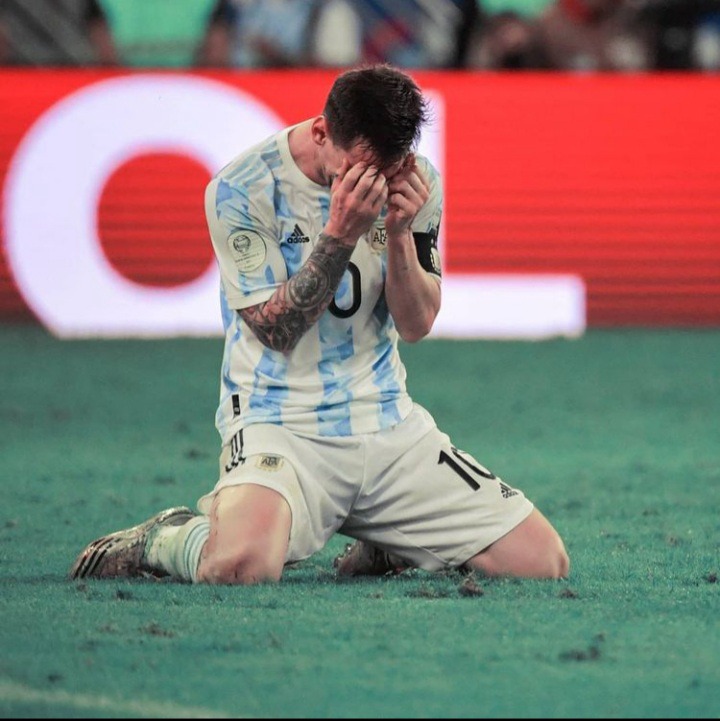 Although Lionel Messi scored more than six hundred goals for Barcelona, one of the goals that will easily stand out was his solo goal against Getafe, where he dribbled almost all the players and then scored. 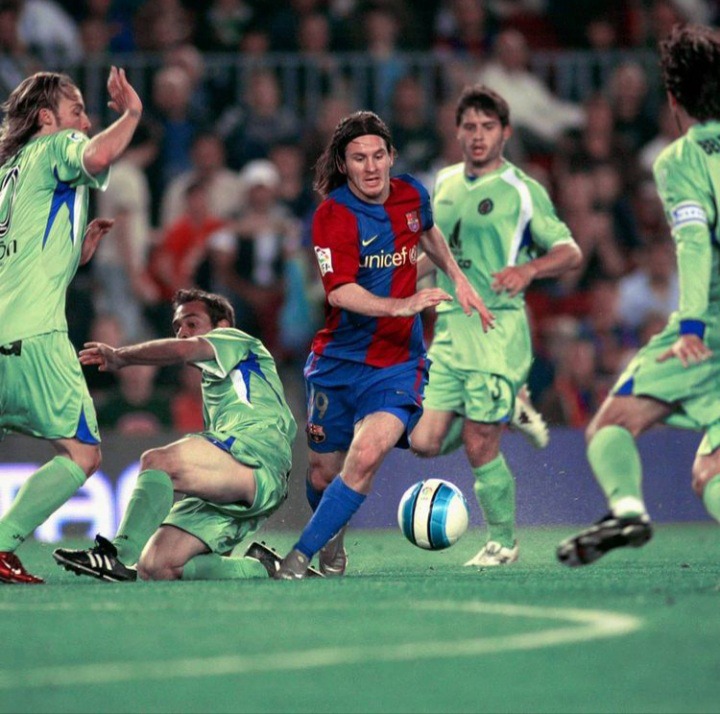 Few years ago, Barcelona played against Bayern Munich in the champions league. Lionel Messi was on the scoresheet after he scored a beautiful goal that will always be remembered. He dribbled Boateng who was one of the best footballers in the world at that time, and Boateng fell down. Messi then faced the goalkeeper and then scored the goal.

Which of them is your favourite? Drop a comment below. 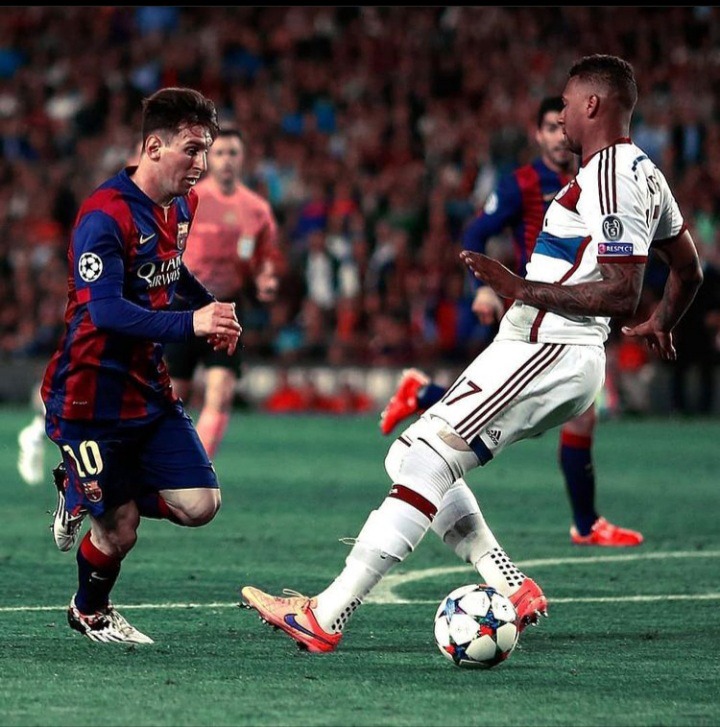