CHE 7-0 NOR: 3 Things Tuchel Should Be Praised For After Chelsea’s brilliant Performance Today.

The English Premier League giants Chelsea extended their winning streak to two matches as they got an emphatic 7 - 0 win over Norwich City in a crunch encounter between both clubs.

The West London based club Chelsea were dominant all through the match as they got the maximum three points in today’s league encounter. 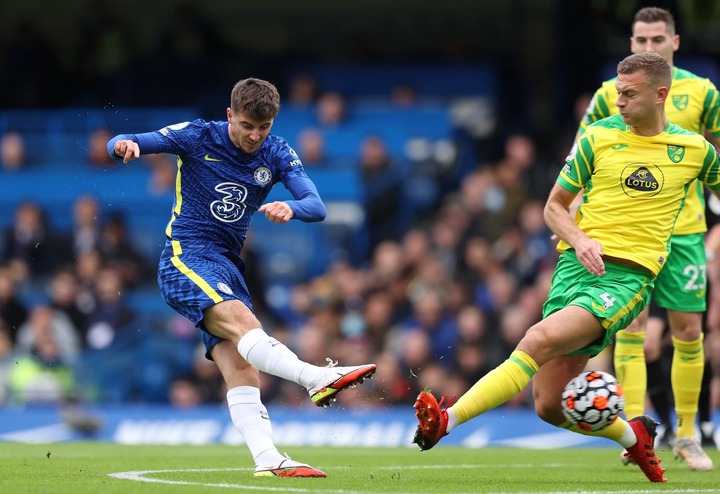 The West London based club Chelsea still sit on top of the EPL standings having amassed 22 points this season while Norwich City sit 20th position on the league standings.

Let's take a look at three things Thomas Tuchel should be praised for after Chelsea’s brilliant performance against Norwich City; 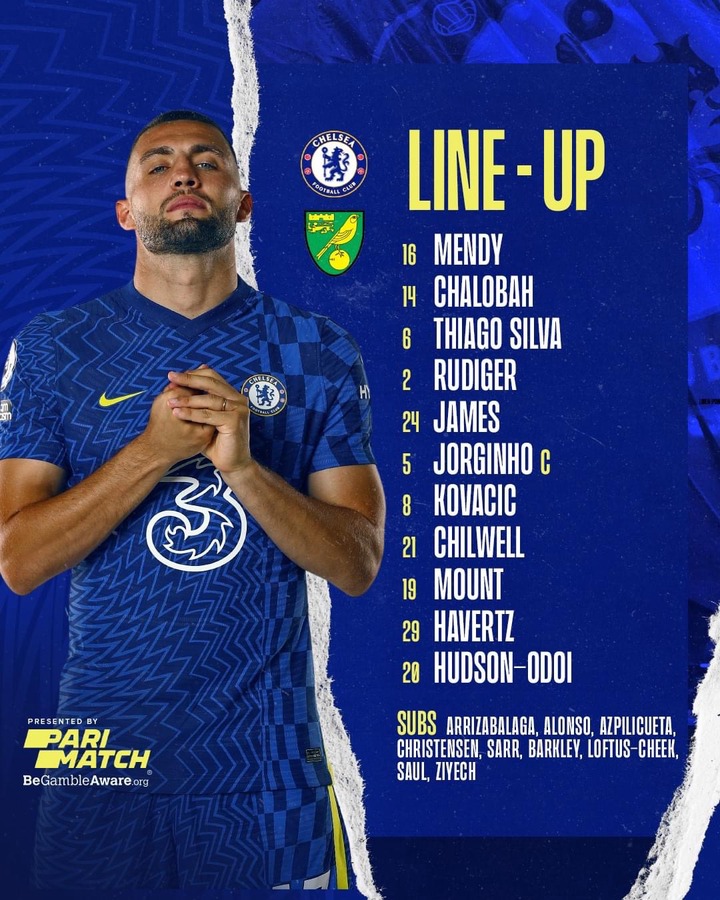 2. TACTICAL SUBSTITUTION: The German and Chelsea head coach Thomas Tuchel made three substitutions in the second half. The Chelsea tactician Thomas Tuchel brought in Ruben Loftus-Cheek, Hakim Ziyech and Ross Barkley to replace the tired players. 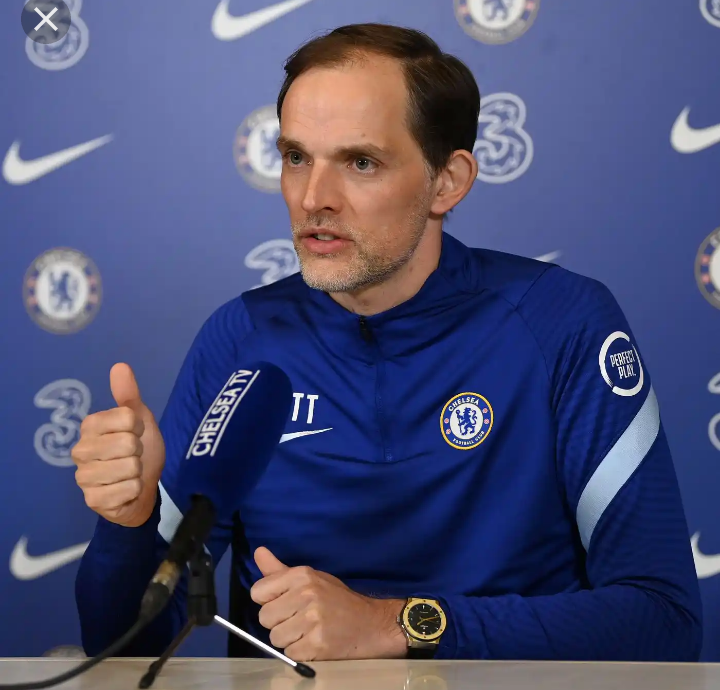 3. CHANGE IN STYLE: The Chelsea head coach Thomas Tuchel started the game with a 3-4-2-1 formation in which he used Ben Chiwell and Reece James as wing backs in order to create more chances for the attackers. 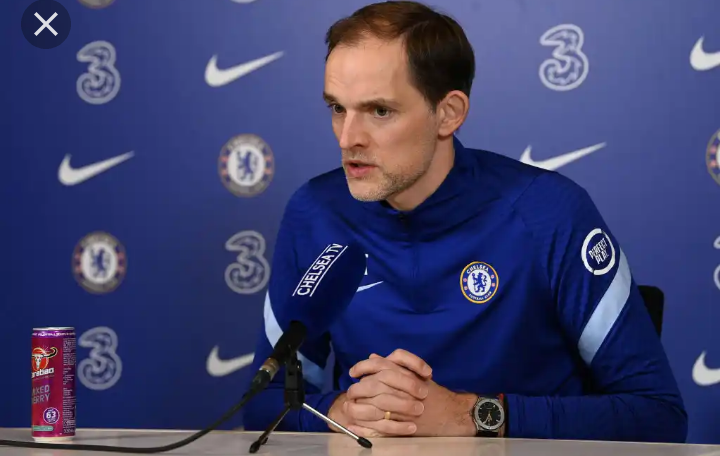