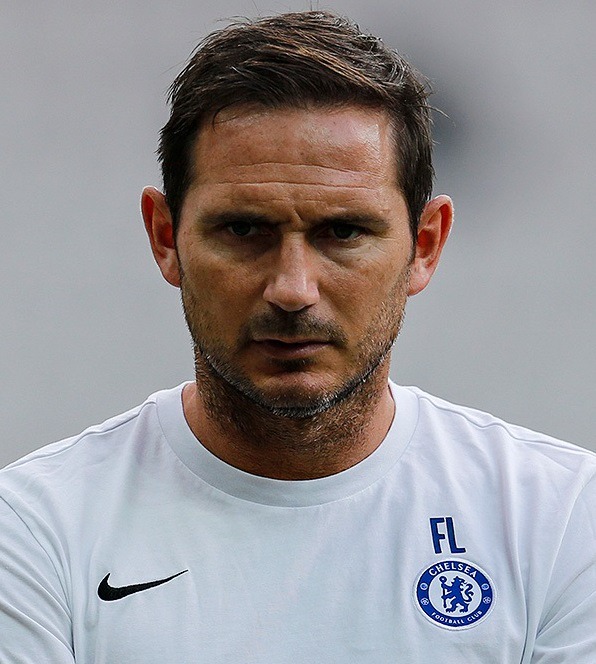 Frank Lampard has, guided Chelsea to a fourth place finish in the Premier League this season. That Champions League qualification ,was guaranteed after the Blues secured a 2-0 victory over Wolves on the final matchday.

In the penultimate match though, the Stamford Bridge side suffered a 3-5 defeat against champions Liverpool. Moreover, that match was marred because of an altercation between Frank Lampard and Jurgen Klopp. While many fans have not been happy with the Chelsea legend, former Liverpool star Stan Collymore thinks that incident showed Lampard’s character.

While writing for the Mirror, Collymore said that Chelsea have been on track and in no time, they would firmly establish themselves at the top of the league if Lampard continues his journey. He further went, on to say that Frank Lampard is “the brightest English coach to emerge for a generation”.

“Going head-to-head with Jurgen Klopp isn’t for the faint-hearted, but when the sparks flew and Chelsea’s boss let rip with his four-letter rant a smile crossed my face”, the pundit wrote. “He was annoyed. Everyone had turned up to celebrate a title party. He hadn’t. His body language screamed: ‘I’m passed off, I don’t want to be among this. It’s rubbing our noses in it. I’ve told my players to remember this and take it back the next time we face this lot at Stamford Bridge.’”

The ex England player reckons that fearsome attitude is what would help Frank Lampard achieve immense success, be it at Chelsea or somewhere else. Collymore also drew comparison between the Chelsea man and the current Liverpool boss. He pointed out that Klopp needed time, for about five years, to have built this squad that is winning everything at the moment. If that much time and resources are given to Lampard, perhaps his squad will also match the greatness of the present Liverpool side, said Stan.

While Chelsea have ensured a Champions League qualification, they are also in the running of winning the FA Cup. In the final, they will be facing Arsenal and chances are high they would lift the silverware. These results, in Collymore’s mind, qualifies for “a really successful first season” for Frank Lampard.

“Personally, I think the gap to the top is too big at the moment. But they might be ready in the next two years. I can see them having a right crack at it”, the 49 year old expert further added. “It’s all shaping up and pointing towards Lampard being the brightest English boss I can think of since, Glenn Hoddle decided he wanted to get into management