By Chelsea2DWorld (self media writer) | 2 years ago

The Premier League season is gradually coming to an end, and Chelsea football club is already looking towards next season, after acquiring the services of some players who will likely keep them up and running and maybe in the contention for the Premier League crown next season.

The transfer window is on already, and clubs have been adding more firepower to their squad, However Chelsea seems to be at the front run after going a whole season without signing a single player despite losing her best player to Spanish giants, Real Madrid. Here is a shortlist of 5 brilliant Chelsea footballers who are going to light up the premier league next season with their skills.

1 Christian Pulisic: The American winger has got potentials and would put it to maximum use when the new season begins later this year, he has been one of the few bright stars that have been lightning Chelsea's Champions league qualification hopes. He has shown the main reason why he was signed to replace the club's biggest star. The Premier League defenders will surely have a mouthful of him next season. 2 Hakim Ziyech: The Moroccan was signed from Ajax midway into the season before the outbreak of coronavirus disrupted it. He is widely known as Ajax wizard and can operate both as a Number 10 or on both flanks. His flair and skills and his assist ratio is second to none in the Chelsea team at the moment, and he might just the missing piece to Chelsea's midfield. 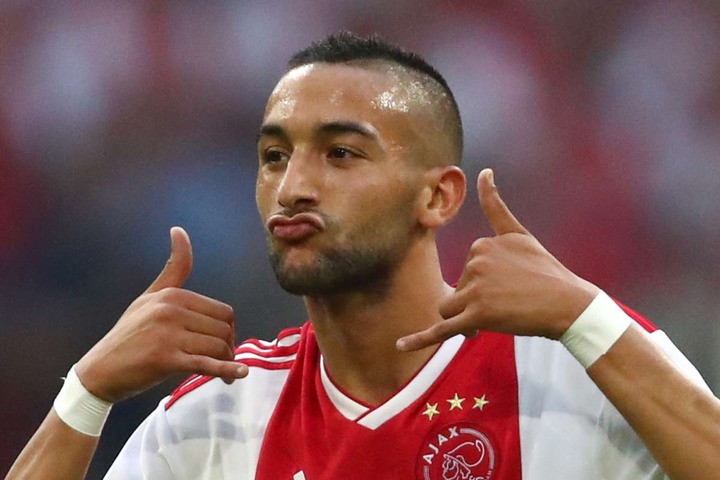 3 Timo Werner: The German signed for Chelsea at the end of the Bundesliga season from RB Leipzig amidst a controversial issue of not wanting to play for the club at the quarterfinals of the Champions League so as to avoid being injured. He is a striker who will definitely score giving the attacking talents that are in the squad. Abraham will have to play second fiddle to the German unless if he performs above expectation when given the chance. 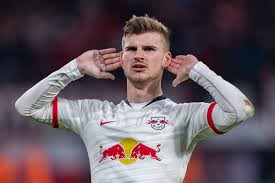 4 Mateo Kovacic: The Croatian has been in and out of Lampard squad this season but will definitely have a better chance next season as he's the best holding midfielder we have got in the squad. It takes more than two players to wrestle the ball away from him. A midfield pairing of Kovacic and Kante will send cold shivers down the opponent's spine. 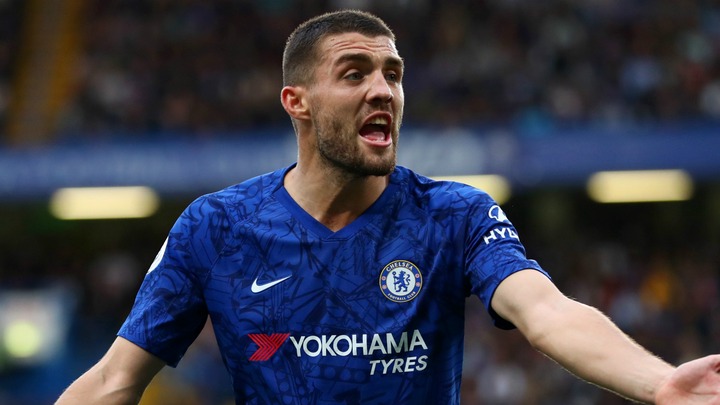 5 Kepa Arizabalaga: The Chelsea Shot stopper has come in for huge criticism this season has he has let in a whopping lot of goals which is largely due to the defence's fault. His price tag makes it seem like he's overrated but the young Spanish goalkeeper will definitely surprise the critics next season, if Chelsea decides to invest heavily in her defence. Victor Valdes at Barcelona isn't as good as Kepa but won many individual goalkeeping awards because he has reliable defenders. If he gets buoyed by the quality of defence next season, even the critics will regret calling him a Championship goalkeeper. 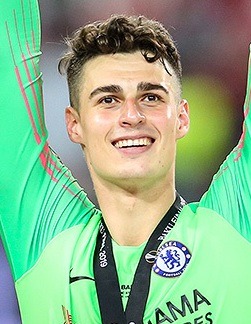 Content created and supplied by: Chelsea2DWorld (via Opera News )