The VAR decision to award Paris Saint Germain a penalty towards the end of the match against Angers could be branded as one of the worst decision this season. 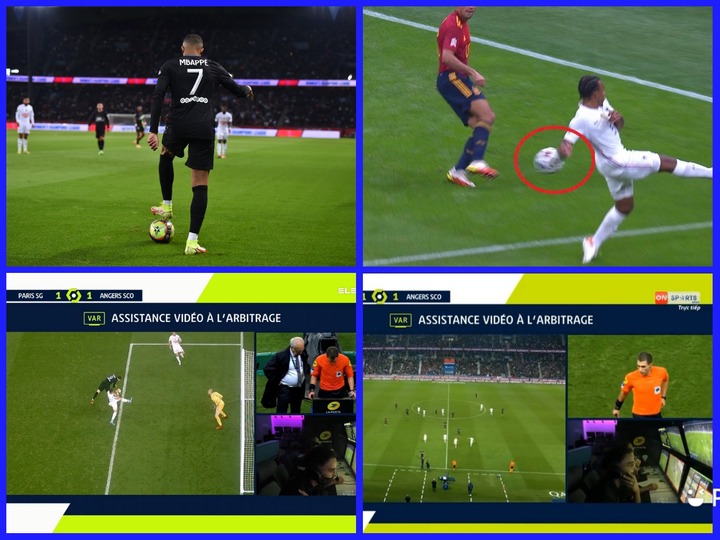 Mauricio Pochettino bounced back to winning ways after a disapointing performance in their last after losing to a lower team.

It was an entertaining match between the two teams but Paris Saint Germain brilliant performance in the attack tormented Angers defense from the beginning of the match to the end.

A 36 minutes of from Angelo Fulgini gave Angers the Lead in the first half of the game. It was a brilliant goal from the highly-rated star who gave Donnarumma no chance to save the ball.

Danilo equalized in the 69th minutes of the game after converting a brilliant assist from Kylian Mbappe. Mbappe remains the best player for PSG this season and his penalty towards the last minute of the game gave PSG the 2-1. 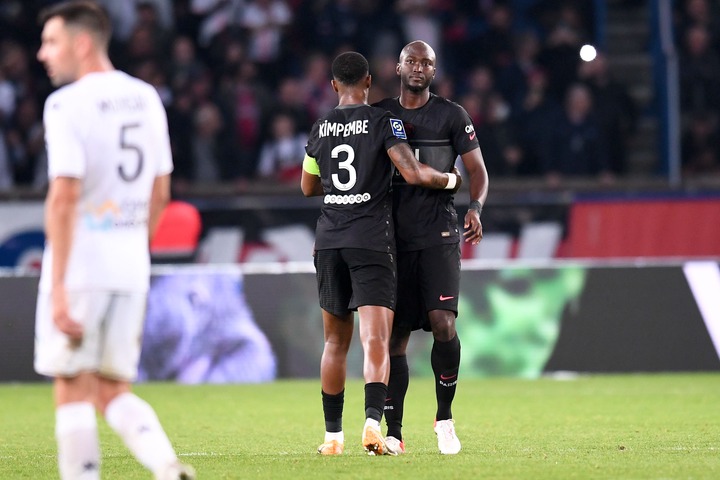 It was a wrong decision by the Video Assistant Referee to award Paris Saint Germain a penalty towards the last minute of the game.

The Referee's initial decision not to award PSG the penalty should have stand but after a review from the VAR, Paris Saint Germain was awarded the penalty.

It as an unintentional handball from the defender and the scenario is similar to the UEFA Nations League semi final incident between France and Spain. 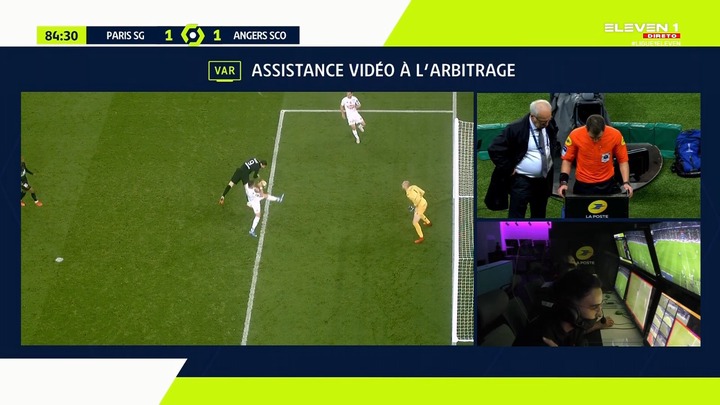 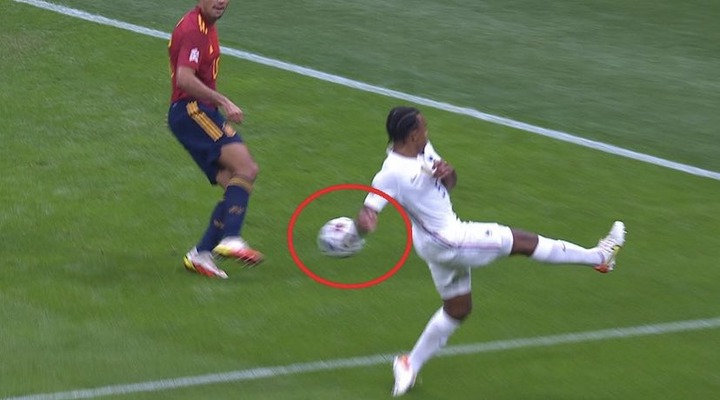 The inconsistency of the Video Assistant Referee in making decisions is one of the areas that the system needs to work on.

The Angers defenders hand was not stretched outside and that should not have been a penalty because his hands was close to his body.

Mbappe capitalized on that foul to have his team a 2-1 victory in the 88th minutes of the game. 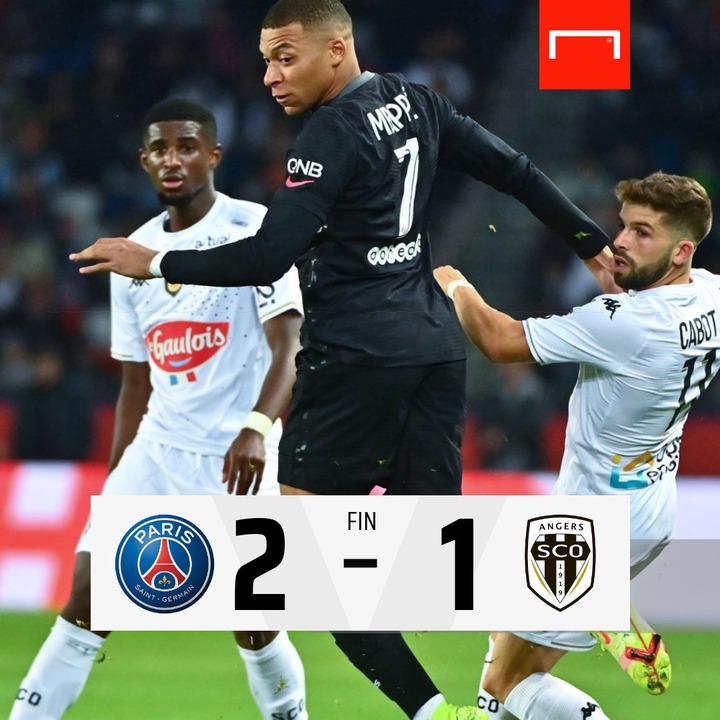 Do you think that should have been a penalty?