By Davetaiwo (self meida writer) | 24 days

Pierre Emerick Aubameyang and Emile Smith Howe had been ruled out of the clash between Arsenal and Shelffield united on Sunday. 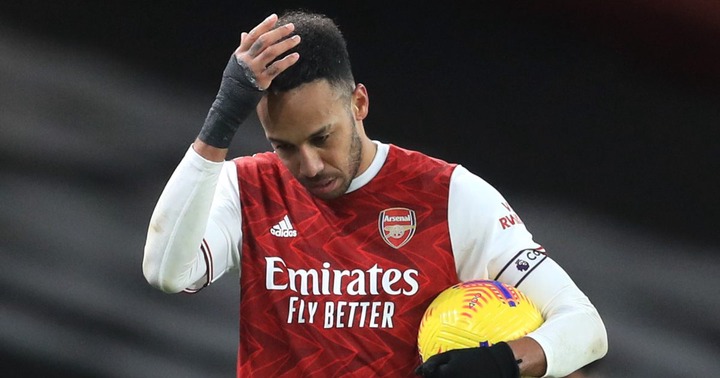 The Arsenal captain will not be available having contacted flu while Smith is out with ankle problem. Arsenal had failed to win their last four matches in all competitions with the last being a draw at home to Slavia Prague in Europa league.

The Gabon international has managed only nine goals in 25 appearances this season and the club legends are complaining about the attitudes and inputs of Arsenal senior players which may affect the younger ones. 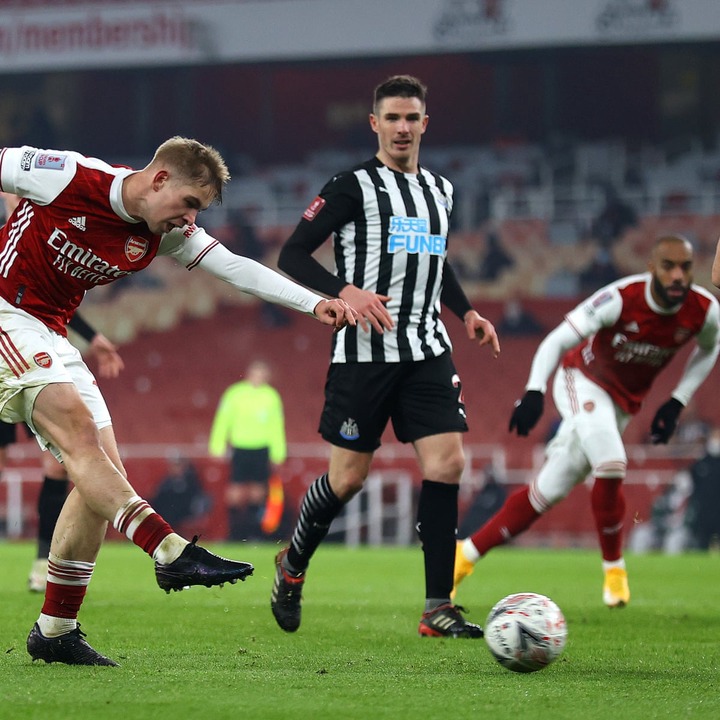 Emile Smith had amazed 14 premier league appearances and four assists for Arsenal this season. He also has 8 appearances in the Europa league with one goal and two assists.

Arsenal are at distant eleventh position on the league table and are 12 points adrift of 4th positioned Chelsea. After today's game against Shelffield, they would travel to face Slavia Prague in the second leg of Europa league Quarter final on the 15th of April. 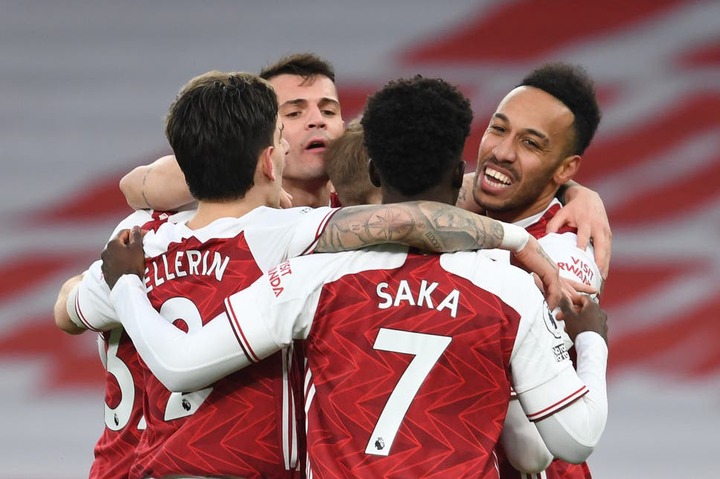 Their next four premier league opponents are Fulham and Everton at home, Newcastle ( away) and West Bromwich Albion at home.

Chelsea is the first team to have a men's and women's team make the UCL final in the same season.

After Madrid Lost 3-1 To Chelsea, See What Eden Hazard Was Spotted Doing With some Chelsea Players.

After Chelsea Won Real Madrid, Chelsea Becomes the First Club To Ever Create This Record In The UCL

"He Is Too Good To Be On the Bench", Chelsea Fans Begs Coach To Play Star Player Regularly