Top Five WWE Superstars That Have Strong Faith in God. 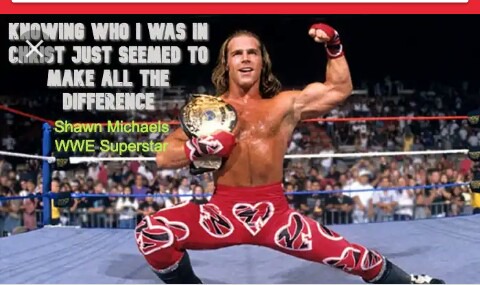 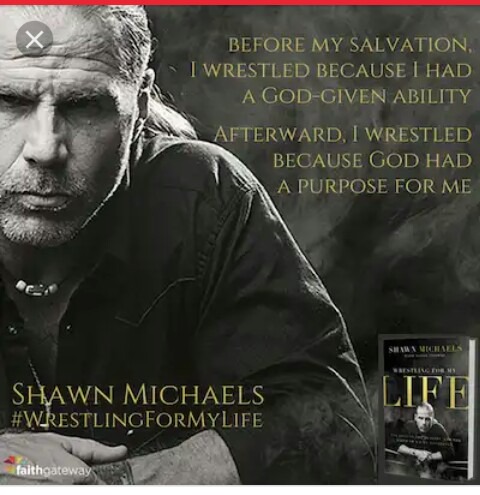 Shawn Michaels is one of the WWE wrestlers who have strong Faith in God. Shawn Micheal formerly known to be who he would always be before he left the stage in 1998. He didn't care of doing what he wished to do.

Though,all that was in the past, but it might be a surprise that he later found Jesus. When he left then, he he seemed he didn't get help and all hope lost. Lukily for him,He returned to the ring with Philippians 4:13("O can do all this through Him, who gives me strength") engraved on his shirt, it was vividly clear he was a changed man. May God name be highly exalted. 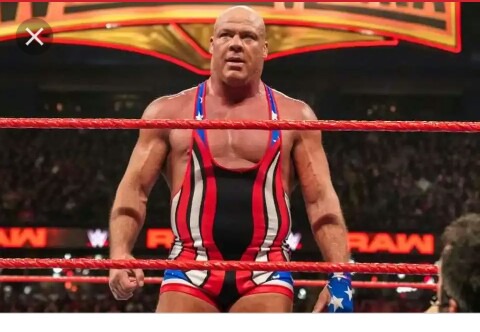 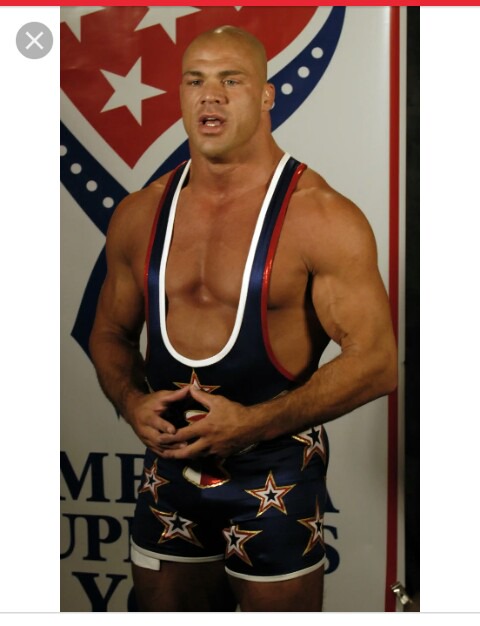 Kurt Angle was known and amazed everyone after winning the Olympics gold. Since then he has made his name in the WWE and TNA. Maybe he was not really satisfied with his successes and was fighting through pain which led to his addiction to pain pills and alcohol.

Angle later found Jesus which saved his life from the addiction to drugs and he took up the WWE policy to help employees found the Lord too.

"Basically putting God first....What I do is a Job. My marriage and my kids are more important than that. I don't think I ever looked at it that way until now". He said this in one of the interviews he had..It's really good to believe in God. 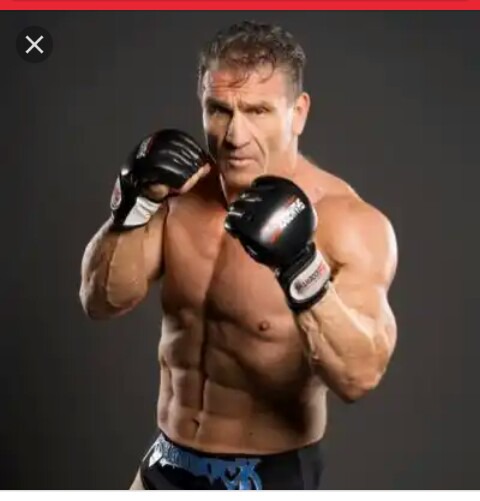 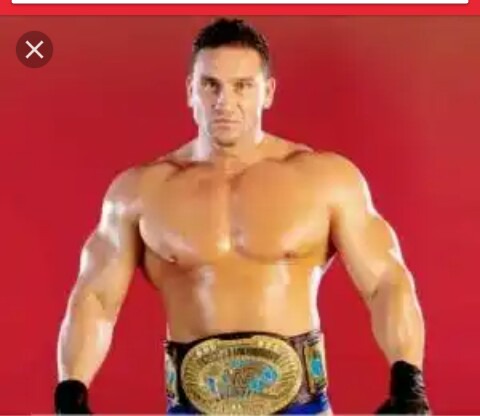 He is known as "The World's Most Dangerous Man" both in professional fight and wrestling world. With that name,many would not have thought he would ever have believe or strong faith in God but believe me,he has been serving God since the age of ten with the help of his mother and he has never lost sight of God Almighty since then.

'I've never really gone out and told people,I'm a Christian, I believe in God and that is the reason of me being successful. That is the Reason why I'm still here doing what I'm doing".He said in an interview. 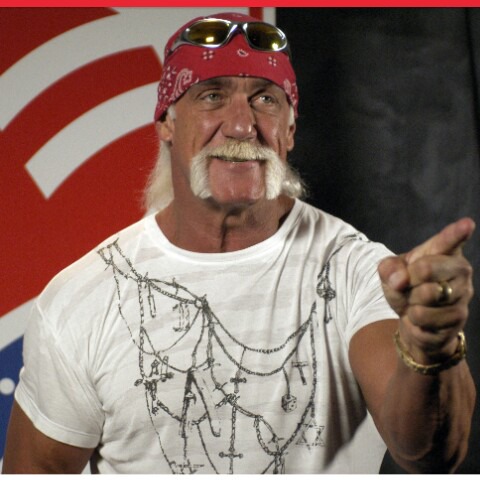 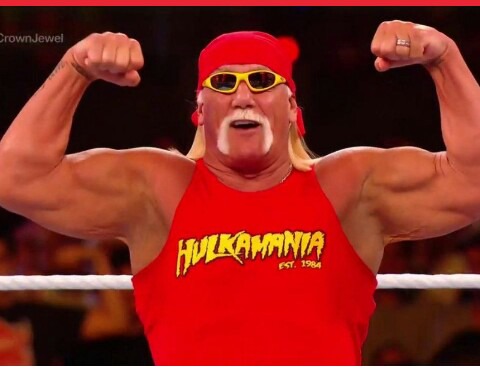 Holk hogan who is one of the biggest star in Wrestling of all time also have his full Faith in God.

Though many would have believed he had sold his soul to devil to achieve the greatness in his career but it was not like that as he always praise God for his successes.

He is actually a big fan of Joel Osteen ministry and belief in God. The Faith he had in God helped him while he was facing a big challenges of his son being imprisoned and his Wife left him. There is no strength that can be compared to having Faith in God. Just give your heart in him 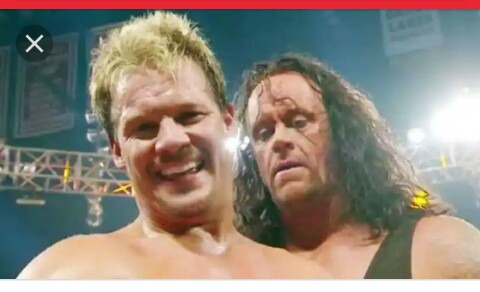 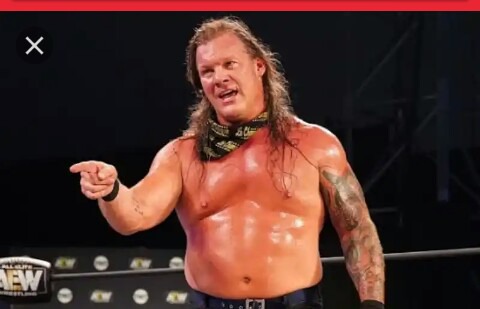 Chris Jericho is also one of the biggest star in WWE that have strong faith in God. Though many might not believe based on his dressings and character on stage but indeed he knows God.

Chris Jericho has some attributes that can make one disbelief his confession but the man leads a busy life and his faith in the Lord has help him in his career.

"You need something else,something like Lord watching over your shoulder to make sure nothing happens to you. It's more of an extra incentive,an extra kind of shove".

Which one Surprised you the most?