Arsenal's goalkeeping department is now as competitive as ever since English goalkeeper Aaron Ramsdale made the move from Sheffield United to the Emirates Stadium for 30 million pounds during the recently concluded summer transfer window.

Before his official confirmation as an Arsenal player, many fans were against the signing of Aaron Ramsdale due to his former club Sheffield United being relegated from the Premier League. Since his move to the Emirates Stadium, Aaron Ramsdale has started the last three consecutive games for Arsenal against West Bromwich Albion, Norwich City and most recently Burnley FC.

The Englishman was expected to be a backup to German goalkeeper Bernd Leno but his performances during the last three matches have put him in contention for the number one spot due to one key personality difference that is setting him apart from Bernd Leno. 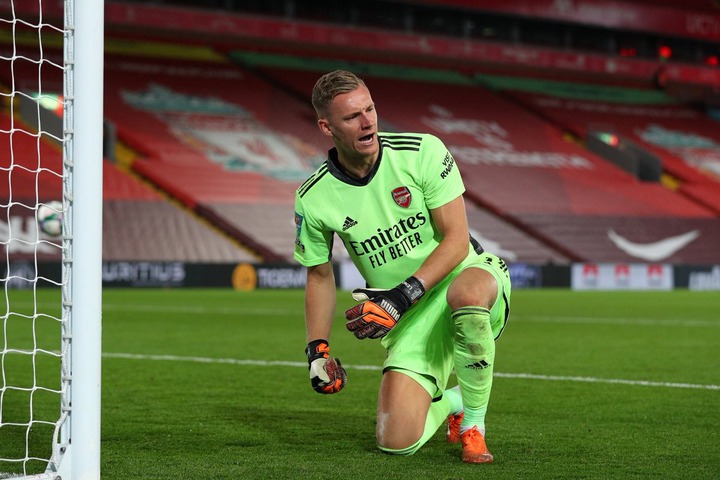 Watching both goalkeepers, one can ascertain that Bernd Leno is a "reactive" goalkeeper while Aaron Ramsdale is a "proactive" one. This is not a trainable ability like shooting or passing, this is a personality that is different with every individual.

According to the Merriam Webster dictionary, proactive means "Acting in anticipation of problems" while reactive means "Relating to or a readily response to a stimulus". 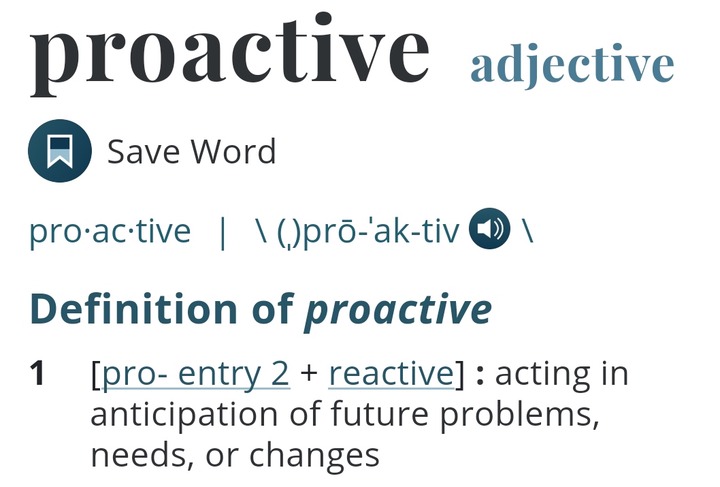 Bernd Leno is reactive because he waits for the action to happen before he responds to it either with his strong reflexes or agility. It's not often that you get to see Bernd Leno claiming crosses or putting pressure on opposition players instead he relies on his reflexes to make outstanding saves. This is due to his reactive personality. 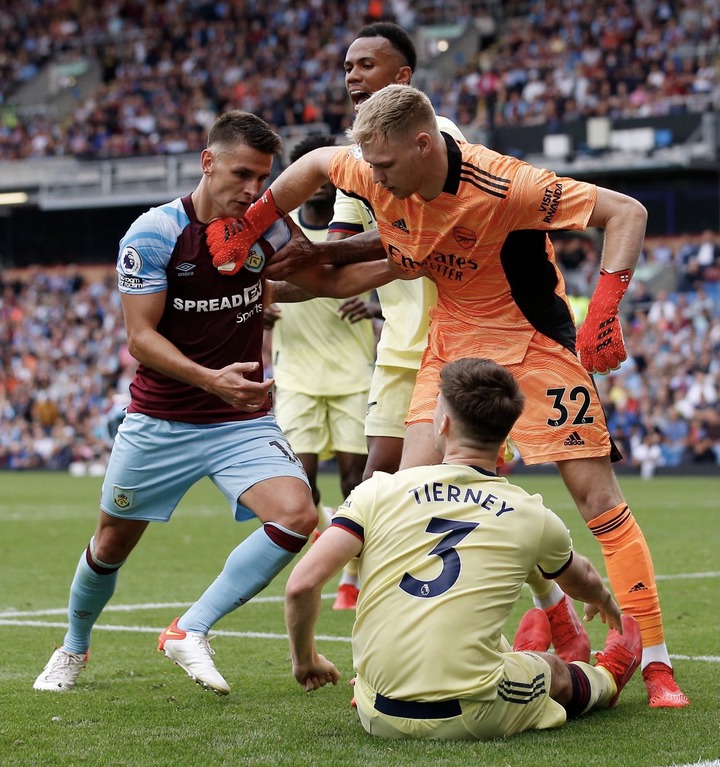 Aaron Ramsdale on the other hand is a proactive goalkeeper. He forces the action and clears situations before they become problems. His proactive nature allows him to come out of his goal to claim crosses and put pressure on opposition players.

This key personality difference is setting Aaron Ramsdale apart from Bernd Leno and if the German goalkeeper isn't careful, Aaron Ramsdale would take over his position fully.