The VAR and Referee decision not allow Raheem Sterling penalty to stand in the first half of the game could be branded as one of the worst decision against Pep Guardiola's team, Manchester City, this season. The England international continues his impressive performance this season after scoring the first for Manchester City in their match against Everton. It was an entertaining match between the two teams as it involves one of the most experienced managers in the English premier league.

Everton have been impressive under Rafa Benitez but they could not extend their winning form against the inform Pep Guardiola's team.

City dominated the game from the beginning of the match to the end of the first 45 minutes with good goal scoring chances. The Video Assistant Referee's decision to call the Referee for a review of Raheem Sterling penalty have been heavily criticised. Sterling was clearly brought down right inside the Everton box and the penalty was awarded to Manchester City. 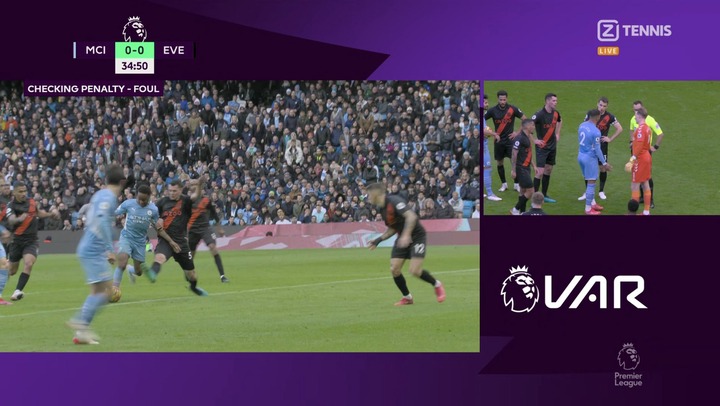 After the Referee's review that took more than 1 minutes, the penalty was overturned to the favour of Everton. This is one of worst decision against Pep Guardiola's team because there was an Infringement between Sterling and the Everton defender. 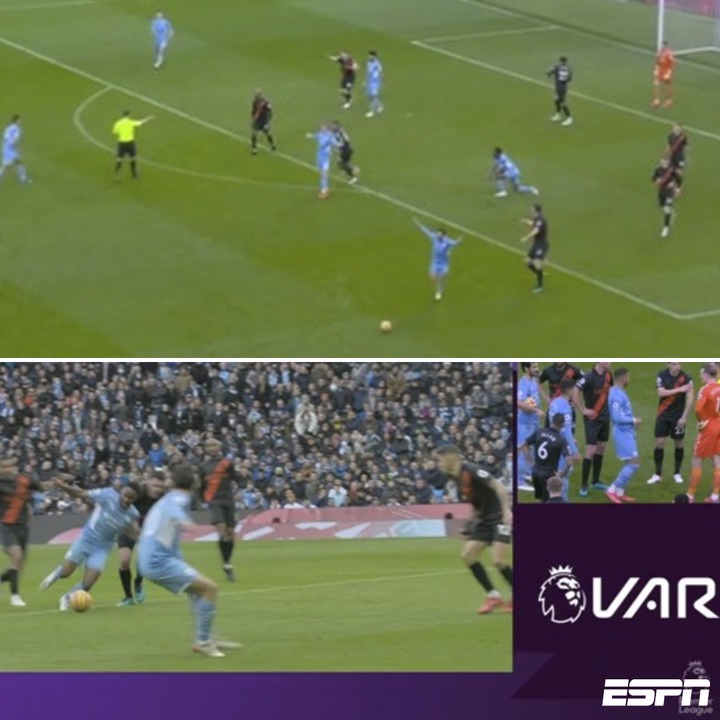 City continues to dominate the game and eventually broke the deadlock in the last minute of the first half through Sterling. The England International converted a brilliant pass to give his team the lead before the half time break.

Manchester City started the second of the game with an outstanding performance before Rodri doubled the lead for the Manchester Club. It was a brilliant goal from the Spanish International who continues to impress this season. 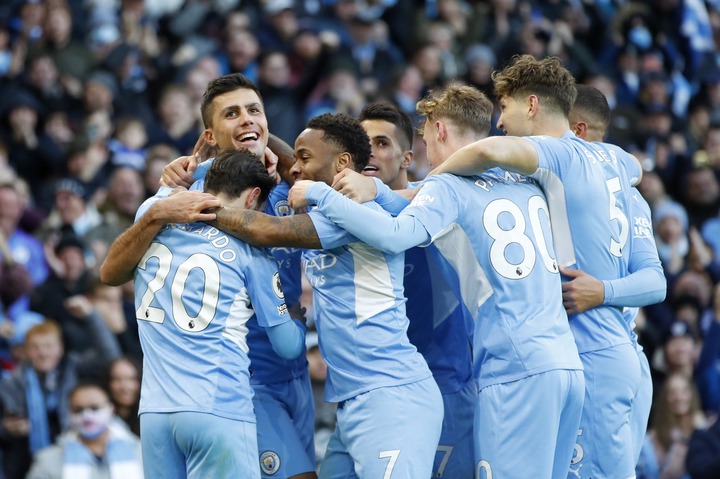 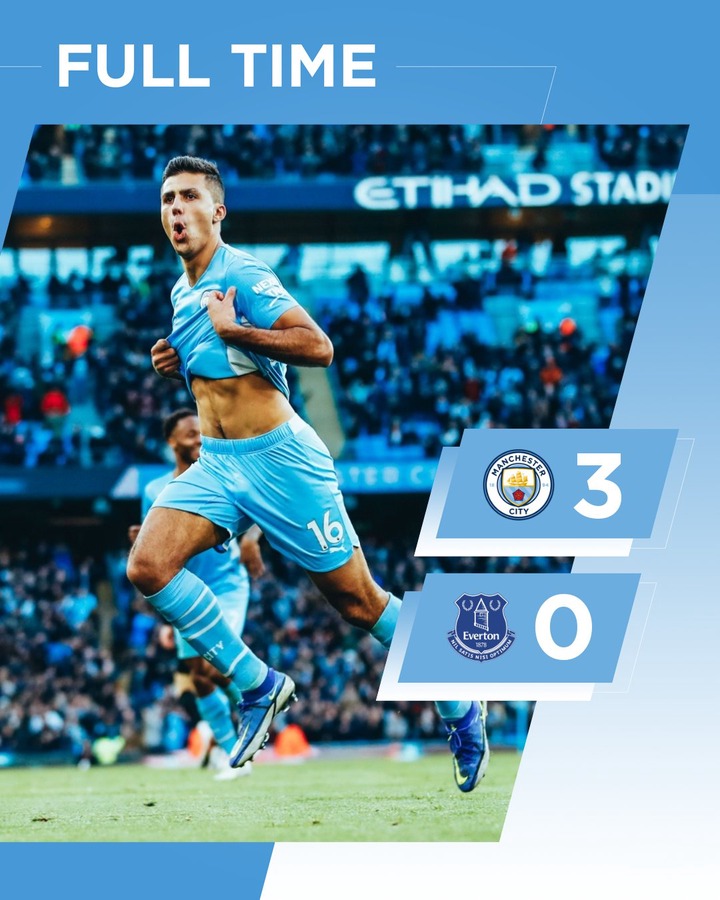 Do you think the VAR decision to cancel Sterling goal was right?