Ahead of this week's Monday Night RAW, it was announced that WWE Champion Drew McIntyre had tested positive for COVID-19 and was put in isolation. Reports suggested that there were more WWE Superstars who tested positive.

This week on RAW, fans noticed that several top Superstars were missing and didn't make an appearance. This led to speculation and debate as to whether some of them have tested positive for COVID-19. 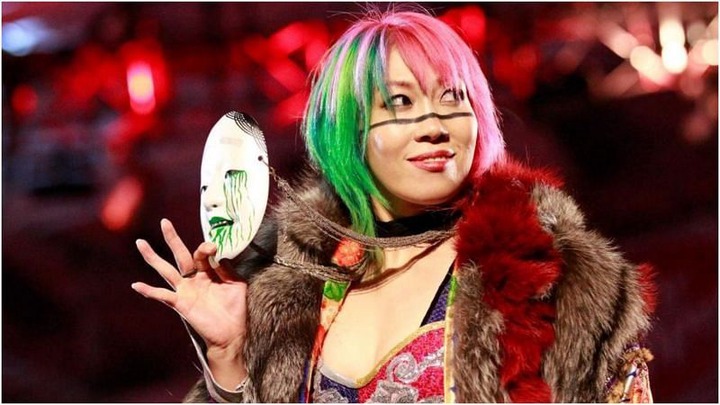 PWInsider is now reporting that six Superstars were backstage on RAW, but were just not utilized. These Superstars are RAW Women's Champion Asuka, RAW Tag Team Champions Shelton Benjamin and Cedric Alexander, Nikki Cross, Ricochet, and Humberto Carillo. It should also be noted that while Angel Garza didn't appear on the Red brand, he did appear on RAW Talk following the episode.

WWE made some big last-minute changes to RAW this week

WWE Champion Drew McIntyre was supposed to have a huge night on the Red brand this week. He was scheduled to face Randy Orton in a match and was also going to respond to Goldberg's Royal Rumble challenge. After the news of him testing positive for COVID-19 was revealed, WWE quickly made some huge last-minute changes and announced that Triple H will kick-off the show.

Triple H's appearance instantly made the show feel special and more than made-up for Drew McIntyre's absence. Triple H wrestled Randy Orton in the main event of RAW but the match ended abruptly after Alexa Bliss made an eerie interference.

Stay tuned to Sportskeeda for further updates on this recent COVID-19 breakout in WWE.However, Drew McIntyre did appear via a pre-recorded video and assured the WWE Universe that he will be back soon. He also accepted Goldberg's challenge and will now be defending his title against the WWE Hall of Famer at Royal Rumble 2021.