By IsaacOriyomi (self media writer) | 9 months ago 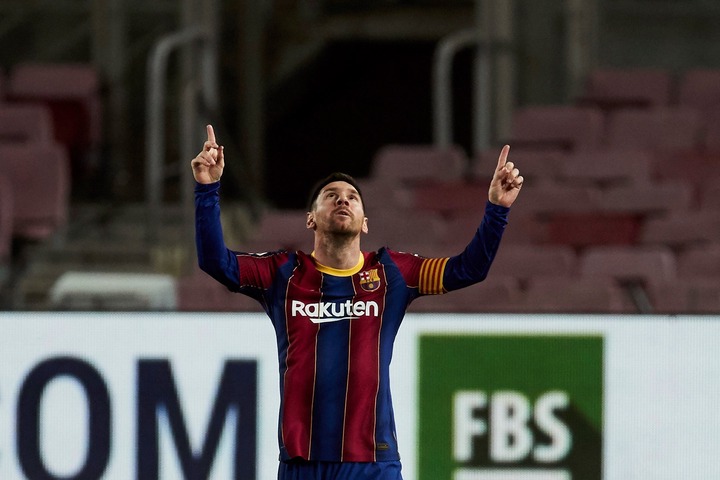 Barcelona and Lionel Messi have finalized a new deal for the Argentine which will see him continue as an important figure for the club until 2026. In a report exclusively gathered by Sport, an agreement with the Spanish club and Messi's agent has now been concluded and registering the 34-year old is now the only thing left.

There was a negotiation between Barca and Messi's father on Monday and from there, both parties solved the remaining details of the new contract. Messi will now get a 50 percent wage reduction and may stay at Camp Nou for the next 5 years. The announcement is expected to be made official soon. 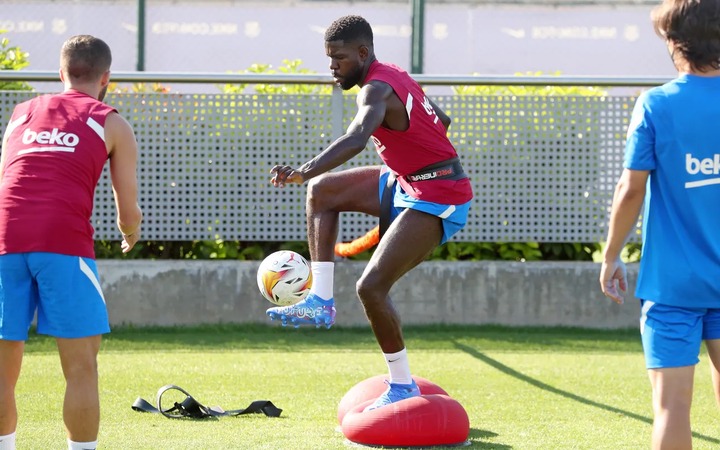 According to Sport, Samuel Umtiti is expected to leave Barca this week after agreeing to join another top club on loan. The defender is not in Ronald Koeman's plans for the new season and Barca are trying to find the him a new club before LaLiga starts in 2 weeks time.

The Catalans have already received 3 offers for Umtiti but he has turned them down. The Frenchman only wants to join a top club that will play in the Champions League or have a good chance of winning trophies. So far, there hasn't been an offer from a club like that, but Barca are hopeful that they will arrive at a solution very soon. What is however important is that Umtiti has agreed to leave on loan.

Sanches would love to play for Barca 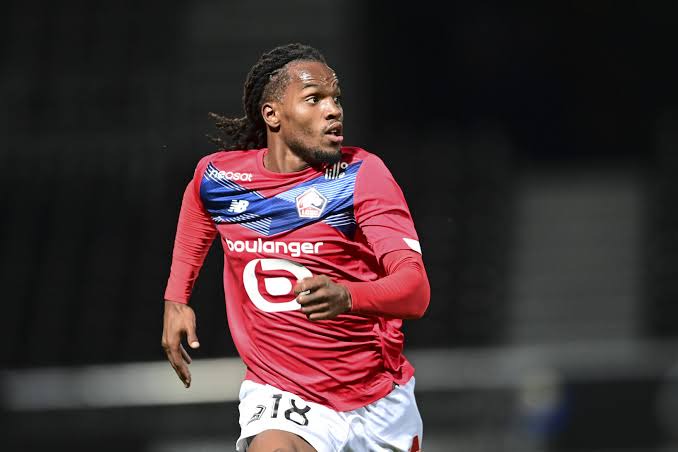 Renato Sanches' dream is to play for Barca. He was linked with a move to the club some weeks ago but Ronald Koeman wasn't interested in signing him.

Despite his desire to play for Barca, the club's financial struggles also makes it difficult to make a move for the midfielder as Lille want €35 million for him. However, he can still be signed if the Catalans sell some players who earn big at the club.

Messi may miss the start of the season 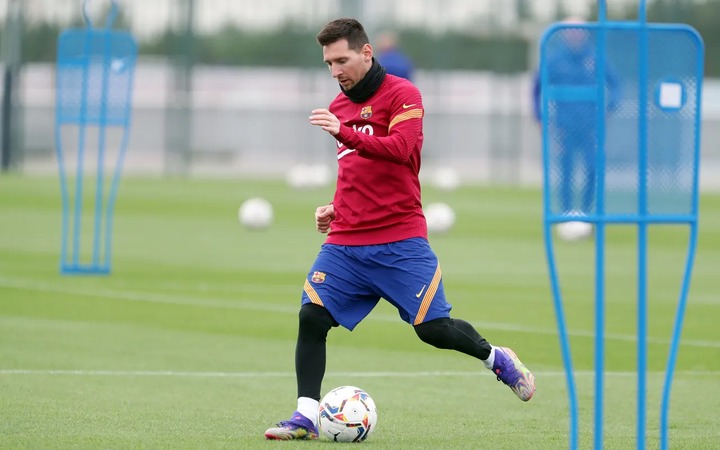 The date for Lionel Messi to return to Barca training should have been the second day of August. He would have had the chance to train at the Barca training centre even without renewing his contract.

But he will not be joining Barca unless a solution is found for registering new players. The implication of this is that the 34-year old may miss the start of the new season if the Catalans can't register him soon.

Mir has been offered to Barca 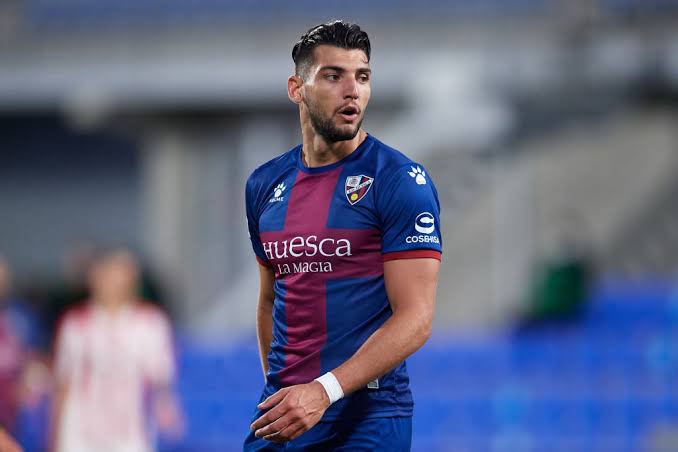 Rafa Mir's agent, Jorge Mendes, has offered the striker to Barca. Mir scored 3 goals for Spain against Cote D'Ivoire at the ongoing Olympics and was impressive last season with 16 goals in all competitions while on loan at Huesca from Wolves.

It is reported that Wolves are open to selling the striker either for a cheap price or a swap deal. Barca can make a move for him if they are able to sell Martin Braithwaite and Rey Manaj in the coming weeks. 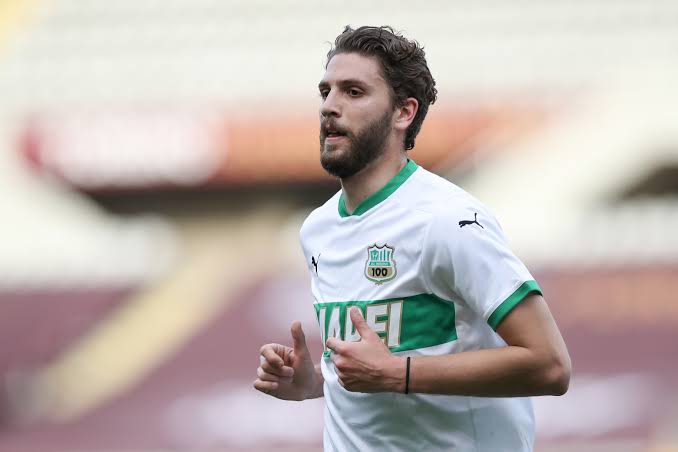 Signing a new midfielder is still on Barca's agenda after missing out on Georginio Wijnaldum. As a result, the Blaugrana have made an enquiry about the situation of Sassuolo midfielder Manuel Locatelli.

Locatelli had a good season with Sassuolo before playing a part in Italy's European Championship triumph. Barca want to know about the possibility of signing the 23-year old midfielder but they may have to act fast as Juventus are the favourites to land him.