Throwback:Do you remember a wrestler called warrior? See his photos

Warrior (born James Brian "Jim" Hellwig; June 16, 1959 – April 8, 2014) was an American professional wrestler, who most famously wrestled under the ring name The Ultimate Warrior for the World Wrestling Federation (WWF, now WWE) from 1987 to 1991 and again in 1992 and 1996. During his 1998 stint in World Championship Wrestling (WCW), he was known as The Warrior. Before WWF, he was known in World Class Championship Wrestling (WCCW) as Dingo Warrior.

While in the WWF, Warrior became a two-time WWF Intercontinental Heavyweight Champion and won the WWF World Heavyweight Championship once when he pinned Hulk Hogan in the main event at WrestleMania VI in Toronto, making him the first wrestler to hold both titles concurrently. He retired from professional wrestling in 1998 and embarked on a public speaking career, but wrestled one final match in Spain in 2008.

Here are some of the pictures below: 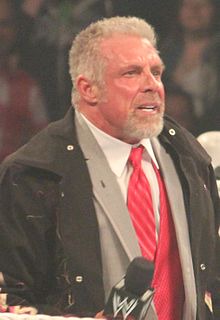 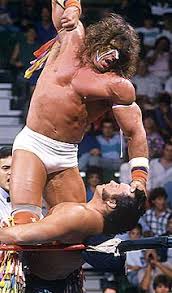 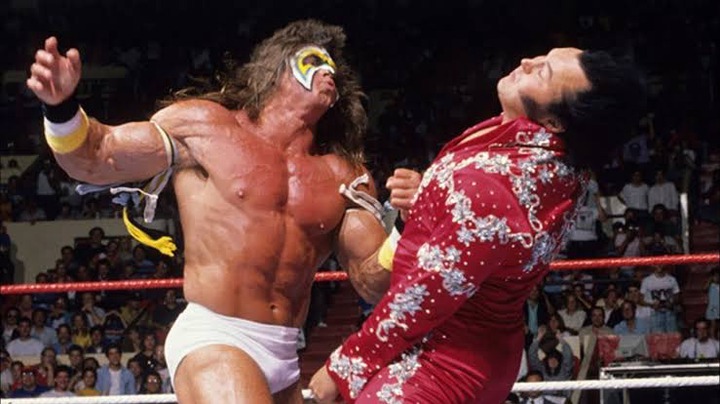 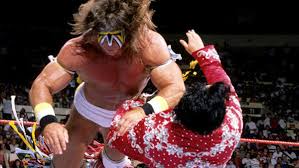 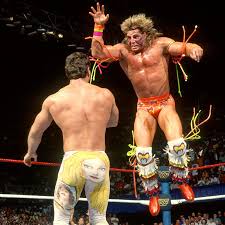 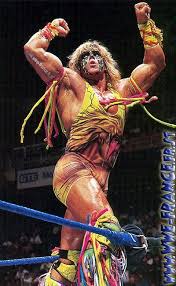 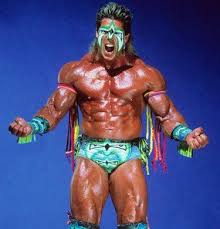 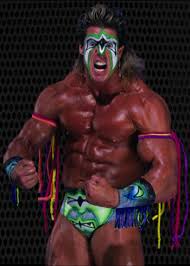 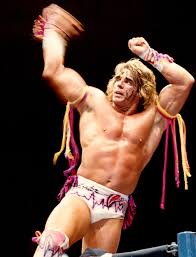 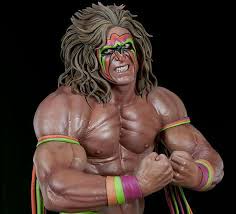 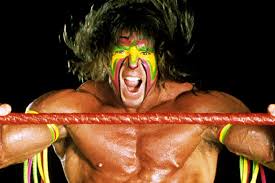 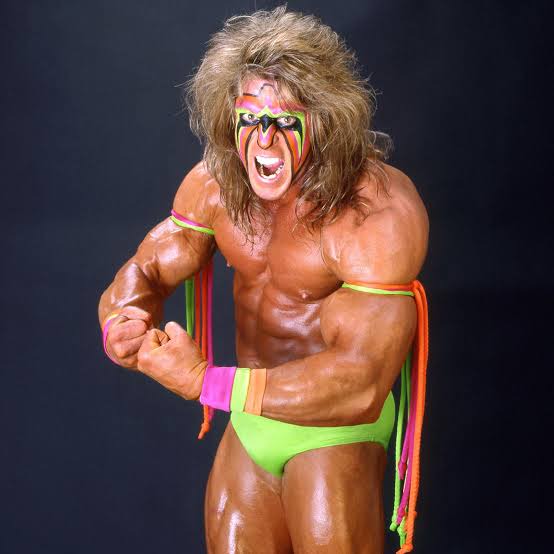 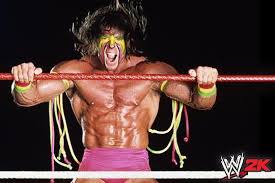 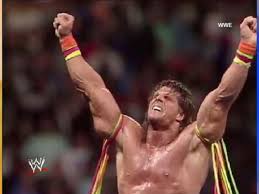