By AnnSports (self meida writer) | 7 days 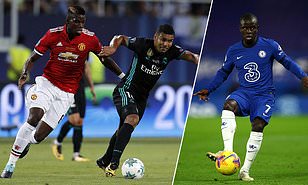 Manchester United French midfielder Paul Pogba has revealed the two toughest opponents he's played against in his career in a fan Q&A session ahead the crucial Premier league tie against Liverpool. The Frenchman is one of the best midfielders in world football on his day and at the moment, he is in fantastic form for club and country. Paul Pogba has played against several top players during his career. He has played for Juventus in Italy, alongside some of the best players in the world then.

But when the Frenchman was asked to name his toughest opponents, two names were mentioned by Pogba. He said in the interview which will air in Sunday's United preview matchday programme....

"My toughest opponent on the pitch? To be honest with you, it's tough against N'Golo Kante,' said the 28-year-old midfielder. 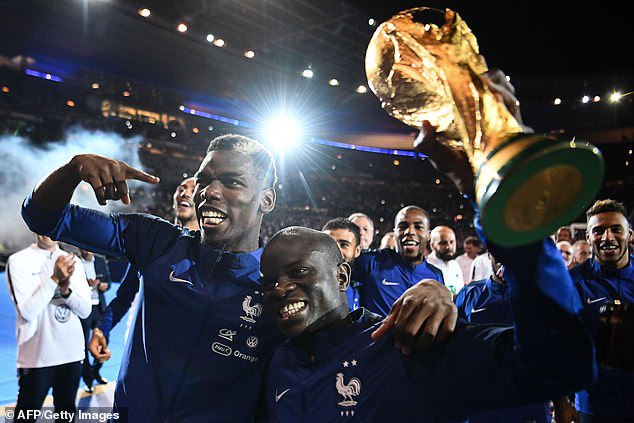 "Casemiro too… he is a hard one as well. I can't remember all of them; they're the first ones that come into mind that I had. Yes, those are the first ones. Maybe there are a few more players but I don't have the names at the moment," Pogba concluded. 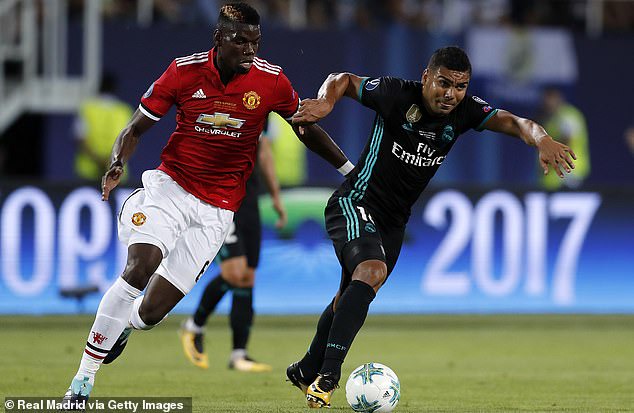 Well only a few people, if any will disagree with the Frenchman on this. Ngolo Kante is one of the best defensive midfielders in the world and Pogba has faced him numerous times for Manchester United against Chelsea. Pogba has also played alongside him as both players won the world cup for France. Casemiro is another player who is as tough as Kante. He has been at the top level for years now and is a valuable member of the Real Madrid squad.