Liverpool could sanction the sale of this 29-year-old star

By Splendid1 (self media writer) | 6 months ago 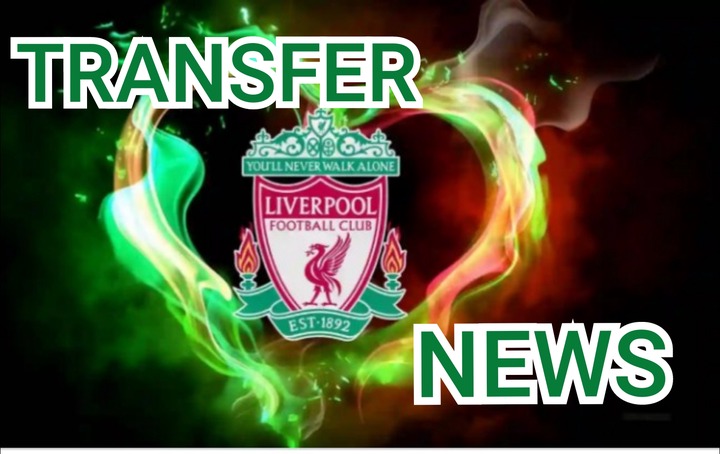 According to a report by The Mirror, Liverpool are willing to allow four players –Xherdan Shaqiri, Neco Williams, Divock Origi, and Harry Wilson – to leave the club this summer. If the players seek an exit, then the club will not stand in their way. All 4 are not regular starters.

Origi and Shaqiri are on the fringes of the first team while Williams is a backup to the talented Trent Alexander-Arnold. Wilson, on the other hand, spent the season out on loan. But out of all of them, one name should be at Anfield next season – Xherdan Shaqiri. Let us find out why.

The shortage of depth 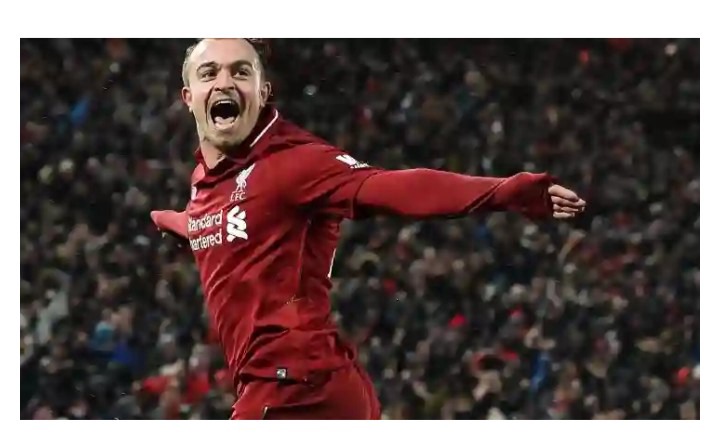 2019 UEFA Champions League final winners and 2019/20 Premier League champions Liverpool are a club that boasts of an incredibly talented squad. They have largely managed to keep the core of their squad intact over the years and also adding talented names in the process such as Thiago Alcantara and Diogo Jota. 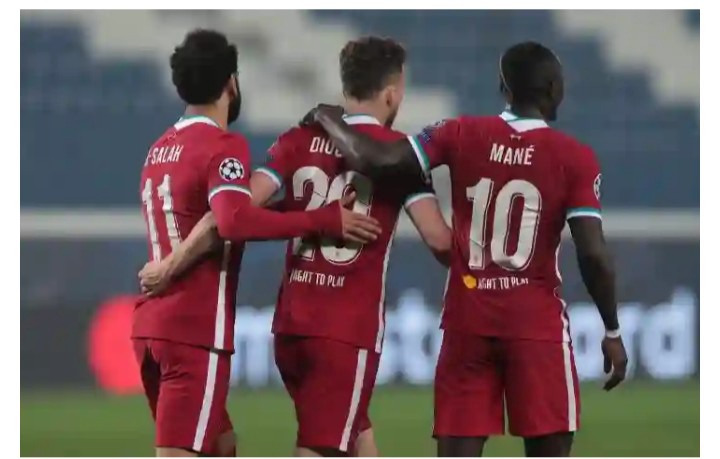 But even they are not immune to a shortage of players on the bench. With Mohamed Salah, Sadio Mane, and Roberto Firmino the pinned starters in the Liverpool XI, it is hard for anyone to get a look in. The inclusion of Jota last summer gave Klopp some flexibility when it comes to rotation, but the club still lacks attackers.

Liverpool fall short when it comes to having a direct backup on the wings. Jota’s versatility ensures he can play anywhere in the frontline but the club still lacks one more winger perhaps. Wilson is clearly not in Klopp’s plans (as his loan spell to Cardiff City proved this season) while Harvey Elliott is still too young. 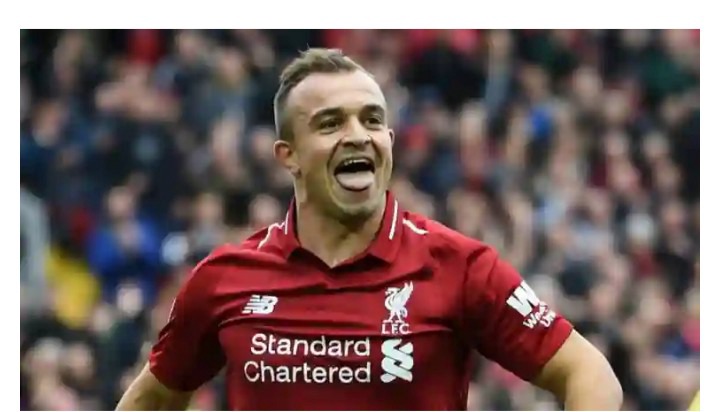 This is where Shaqiri, a seasoned right-winger, comes into play. With Salah playing so much and hardly getting injured, the Swiss star does not get a lot of starts. But that can all change next season. One injury to the Egyptian and Liverpool would be in search of a starter. This is where Shaqiri comes in.

Xherdan Shaqiri can play a vital role for Liverpool next season as the club participates in four season-long competitions.

Shaqiri can be really useful for Liverpool

The 29-year-old former Basel winger is a great option to play on the right-hand side with a left foot so good that his teammates Andy Robertson and Alex Oxlade-Chamberlain rank it above Mohamed Salah’s (h/t The Daily Mail). If Shaqiri was to be replaced, then it’s a different story.

However, according to Liverpool Echo, the Reds are not looking to sign forwards. A big issue for Liverpool would be the impending AFCON tournament that kicks off in January 2022. Both Mane and Salah are eligible for it, and they can be absent for a few weeks during that time.

While it may not be a long time away, title races over the past few years have shown that each game can matter in terms of points and momentum. And that is when the Reds would want Shaqiri to step in, a player who still has the ability to step up to the plate when his team needs. He proved it again with his brace for Switzerland against Turkey to save their 2020 UEFA Euros campaign. 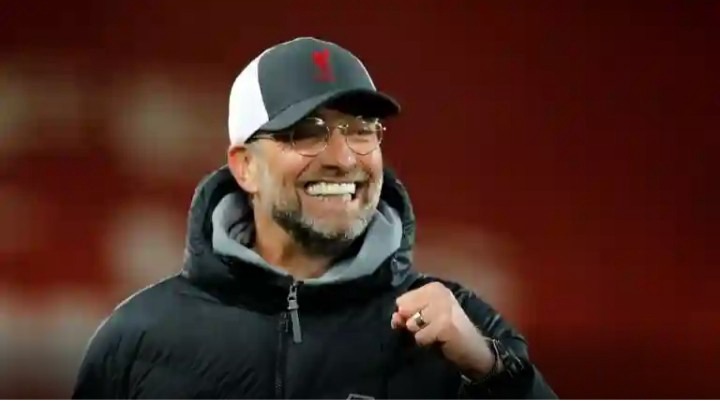 The Swiss maestro can also fill in at No.10 if Jurgen Klopp wanted to try the 4-2-3-1 again, and that is only an added advantage. With two years still left on his contract, it’s not like there is any real urgency to sell him. Klopp can utilize him this season and perhaps look to offload him later on.